Posted by Filthy Riché on July 10, 2020
If we went back in time to the year 1999 ---or even just to 2019, our imaginations would never have allowed us to see the year 2020 as it has become. Many artists, musicians, and writers have used this year of unprecedented historical events as a time of reflection and creativity. Well, Alt rock band, Radio Drive, has released its '2020 Vision'. And it's out of the box.
Radio Drive is an Alternative Pop Rock band featuring Kevin Gullickson. As the engine behind Radio Drive, Kevin has won international awards and nominations for his songs and music videos. 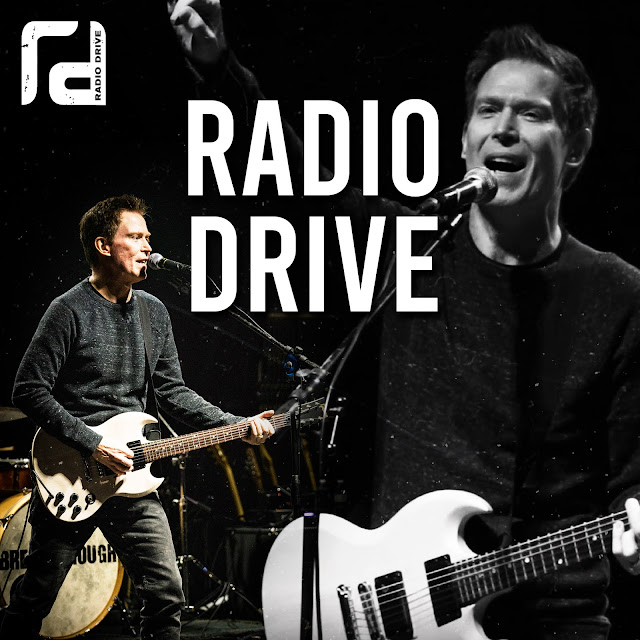 The 6 song EP kicks off with a smooth and soulful (yet surprisingly hard rock feeling) 2020 remix version of their song, Borders. The song is in its glory when the chorus hits, "Let your imagination take you far away." Another highlight from this project is "Moving On." Ready to leave it all behind and move on, this song plays mind tricks on you. Its a cheery and bright arrangement with sexy drums rock, rockin' strings, and  radio quality vocals-- "my time has come."  I'm a sucker for ballads, so my favorite track is Sweet Thing.  There's a romantic late 80s, early 90s quality to this song with "kisses just like sugar." You can take a listen to "2020 Vision": https://soundcloud.com/radio-drive-music/sets/2020-vision 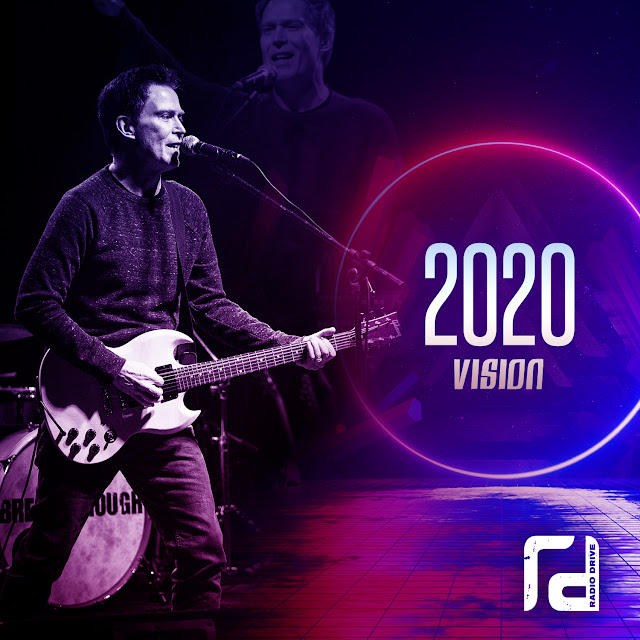 Radio Drive's songs are already being aired on radio around the world alongside major artists and is receiving rave reviews by music critics. He has been featured on web zines and radio shows in Europe, Canada and the USA.