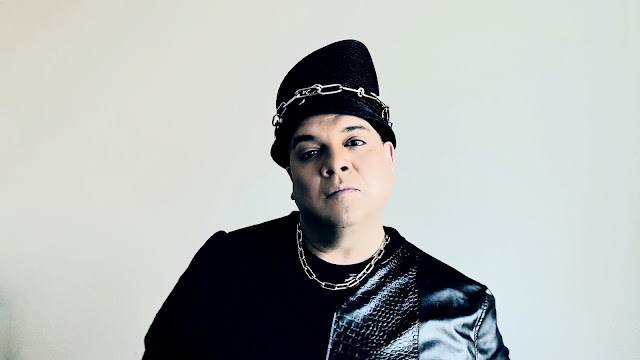 The song has a familiar feel -- perhaps that's because YOVANNI's voice feels and sounds a lot like superstar George Michael's --and his lyrics and vocal quality are so easy on the ears. With its airy and upbeat vibe, the song is worthy of playing on repeat. Fun fact: YOVANNI actually shot the music video for "Perfect Crime" himself on an iPhone. He's very original, and the dance/electro pop artist infuses his creativity into everything he does. This song is true example of his creative abilities.

When he was just 6 years old, he moved to Miami from Cuba and began his path as a young musician when a teacher at the prestigious New World School of the Arts, overheard him singing and agreed to give free singing lessons during his lunch breaks and eventually YOVANNI was accepted into the musical theatre program. YOVANNI wanted the world to hear his work, so the best place to start was obviously the NY. He move to New York and worked in various restaurants to make ends meet.

“Lean on me” by Bill Withers was one of a few songs he covered during that period of time. This very song later won him a spot at the Showtime at the Apollo - one of the toughest singing competition in Harlem. YOVANNI then worked for many local artists and bands (including Nia Mone’t) recording back vocals for other musicians before he fully concentrated on his solo career and released songs that got attention of critics and public in the US and Europe. Amongst YOVANNI's influencers, the singer cites Madonna, George Michael and Adam Lambert as his favorite artists. 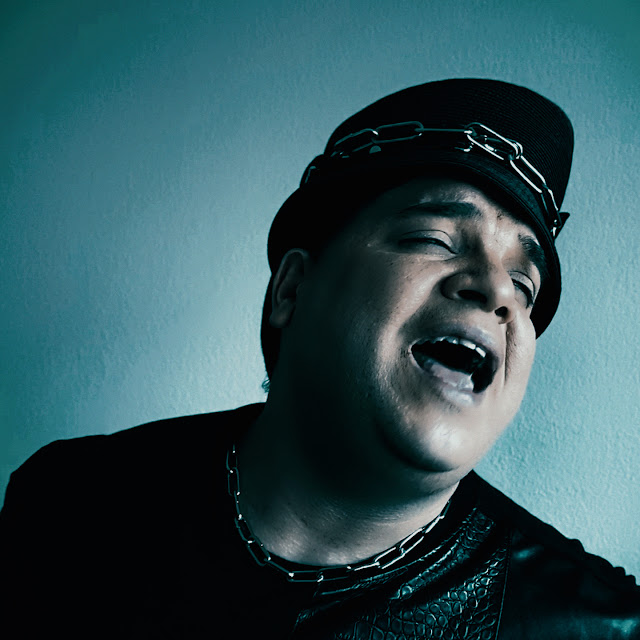 "For me as an indie artist, I believe that it is so important to do everything possible to honor the dreams God gave you. Right now we are living in dark days and for me it is so important that I leave a positive footprint on this earth of my musical journey in life." Explained YOVANNI.

"Did you think that you could just destroy me
I already knew the story..."
The electro pop groove runs throughout "Perfect Crime", and YOVANNI's music video will have viewers captivated with its sensuality and nostalgic vibe. 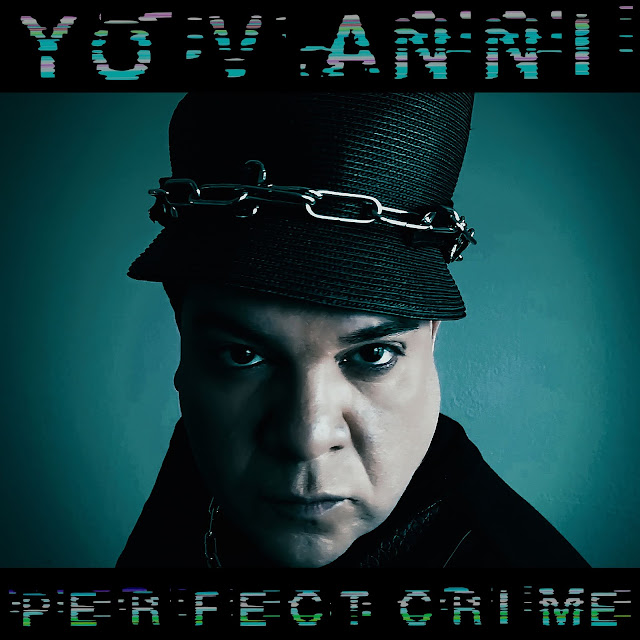 ‘Perfect Crime’ is a must-add to all your summer playlists as it will serve as your soundtrack!