Against The Voices Set to Release New Single, 'Memories I Don't Want'

Posted by Filthy Riché on August 08, 2020
Indie-alternative band, Against The Voices will be dropping their new single,  "Memories I Don't Want" at midnight on August 14, 2020.
The song is a bonafide anthem of young love and heartbreak. The vocals are impeccable. The lyrics are profound, and the track's chorus is addictive. Pre-save it here: https://fanlink.to/memories-i-dont-want 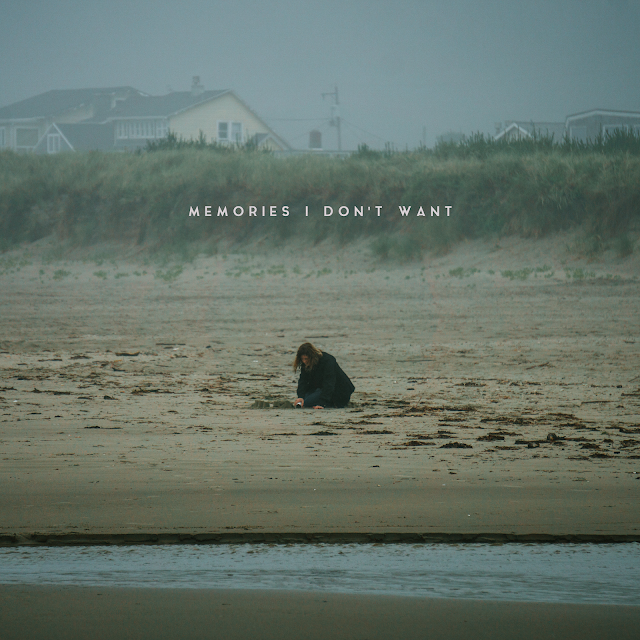 No one could have told us...
Against The Voices isa duo comprised of members Gabe Hart (guitars/bass/vocals) and Nick Zimmerman (drums/keys/guitar/vocals). Originally part of the band Hello Heart, Zimmerman and Hart began writing new material together in early 2016, each recording and sending demos back and forth over the internet (akin to The Postal Service and The Killers) from their respective locations in California and Minnesota. The duo met up in California in February 2017 to record the beginnings of the album, later recording in various locations in Minnesota, Los Angeles, and Nashville. 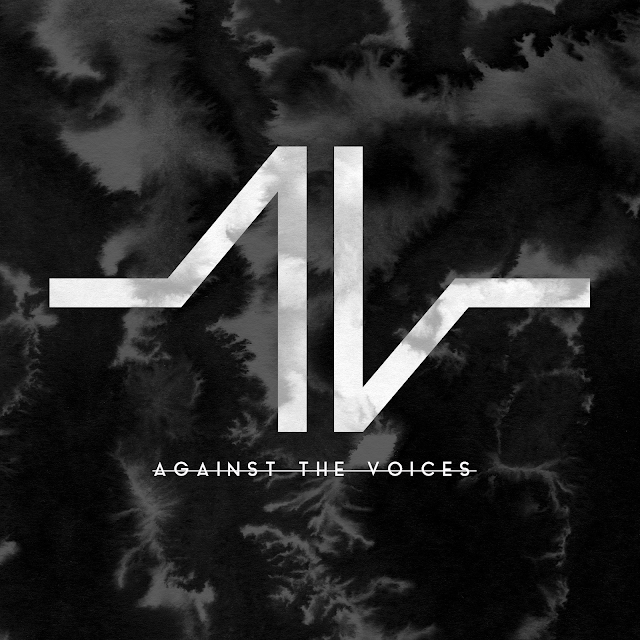 In November 2019, the duo united once again to finish 3 of the album’s 5 singles with former collaborator Eric Arjes (Tim McGraw, Newsboys, Thompson Square) acting as executive producer and Jeff Braun (The Band Camino, Jason Aldean, Hunter Hayes) to mix and master the tracks. All songs were written by Zimmerman and Hart, with the majority recorded, self-produced, and mixed by Zimmerman. Hart’s guitars and bass recorded during their sessions at Hart’s home in Minnesota and remotely, with additional songs mixed and produced in Burbank, CA by Zimmerman.
The duo’s debut single “Don’t Talk About It” released April 10, 2020, which was soon followed up with the release of their energetic, anthemic second single “All My Friends Are Dead or Beets” on June 12, 2020.
But I'm trying my best cuz I hate to see you frown...