Antwan Jenkins Debuts with Double-Sided Single, “Victory/More Of You”

Posted by Filthy Riché on September 13, 2020
Contemporary and gospel musician, singer, songwriter, music arranger, and composer,  Antwan Jenkins has released his debut project, “Victory/More Of You.” The upbeat, inspirational two-sided single dropped on August 28th of 2020, and it is truly joy filled. 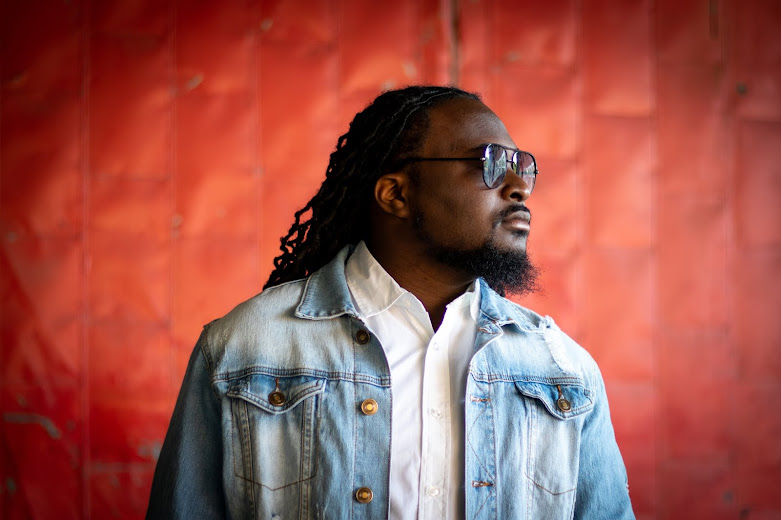 Jenkins is best known for leading and teaching God’s Purpose Choir, Divine Connection Ministries, and now, as leader of Unified Worship in Indy. Antwan is also known for hosting “A Night of Unified Worship” where many local and industry artists have either lead worship or taken part in this event.
“Victory” features Amber Weston of Billboard charting gospel act, Judah Band. Take a look at the music video for "Victory" below...

Antwan is also glad to announce that he has partnered with IndieBlu Music, a division of Entertainment One Nashville Music. Antwan plans to focus on releasing more heart-felt music to the nations throughout his time within the music industry.

“Who’s got the victory?
I do! Throw your Vs up!”
In this year of political turmoil, racial injustice, and worldwide pandemic, we need more worship music like “More Of You”. The song, which also features D’Marcus Howard, is so moving and clear in its message.  Take a look at the video for "More of You"!

“This guy is so inspiring to watch and listen to,” said Michael Stover of MTS Management Group, Jenkins’ publicist. “You can’t help but feel like jumping out of your seat and shouting along with him on ‘Victory.’ He shows a totally different, melodic and smooth sound on ‘More Of You,’ proving that Antwan’s got the chops to succeed on both gospel and CCM stations.”