Posted by Filthy Riché on October 08, 2020
Russian American singer songwriter, Alex Genadinik, has released a beautiful, heartfelt original song inspired by all the mass shootings gun violence. The track is entitled "Magic Dandelion." With its profound lyrics and acoustic and folk elements, the songs forces you into a relaxed state where reflection and empathy is appropriate.
His lyrics, at first listen, raise hairs on your skin, "So you shot us as a surprise on a clear day under blue skies. We became a motionless heap, drifting toward eternal sleep. But as he continues singing, he offers a sense of relief and an alternative to the ugliness. "In heaven, there is a magic dandelion spreading petals of love. Whoever’s waiting for your petal be strong, it may be moments away, floating along." 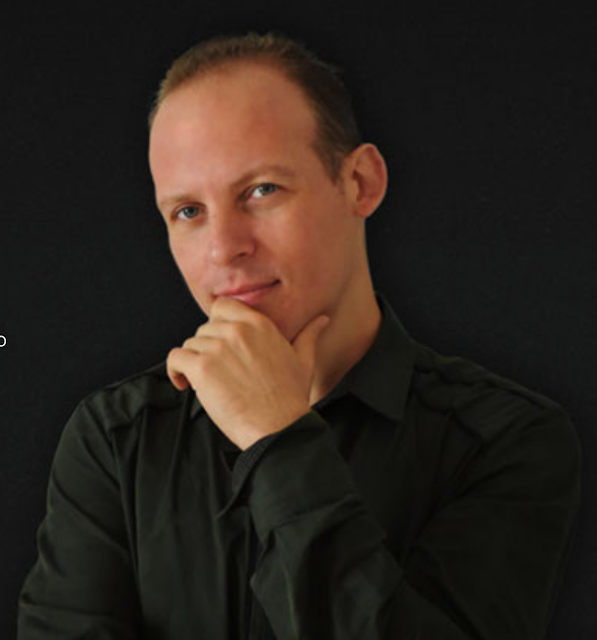 Genadinik says, "Many people debate whether the issue is guns or whether the issue is something else like isolation, neglect, or loneliness. When you look at the lives of people who resort to violence and mass shootings, there is usually some frustration and neglect from society, which turns into anger and finds outlets in violence or has the person joining bad groups online."
Watch the music video below ...

Alex believes the solution was to suggest that many people wouldn't become frustrated and turn to mass shootings and gun violence if our society had more love and people were not so distant from each other.

In these divisive and scary times, we can all use a little more socially distanced love. You can check out more from Alex Genadinik at the links below: