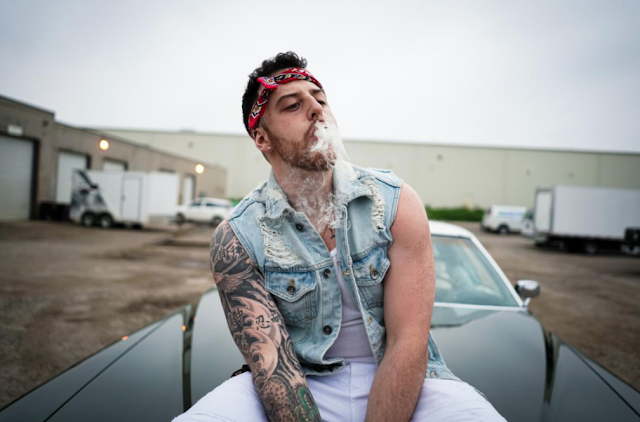 Pop/R&B artist Alex Price is having a good year despite all the disappointment of 2020.  With his latest hit single release, "Love in L.A.", the Canadian singer is looking to ride the wave of greatness coming out of his country, like Drake, Weeknd and Justin Bieber. "'Love in L.A.' commemorates Alex's first trip to Los Angeles. "I had been playing a guitar riff for a few weeks that was haunting me. I really felt like it could be something dope. It was such a good vibe and exuded the palm trees, beautiful women and warm weather essence of the city.  Then I met a girl and it all just clicked! It's like the song just practically wrote itself!" reveals Alex.
Price's seductive sound --his velvety vocals and smooth lyrical flow place him neatly in the genre of memorable 'blue eyed soul' entertainers like Jon B, Robin Thicke and Sam Harris. With well over a decade of paving musical ground, Price is finally starting to garner the recognition indie artists dream of.  His new single, "Love in L.A." entered at #80 on the Digital Radio Tracker Global Top 150 Independent Airplay Chart and is streaming across multiple playlist platforms. 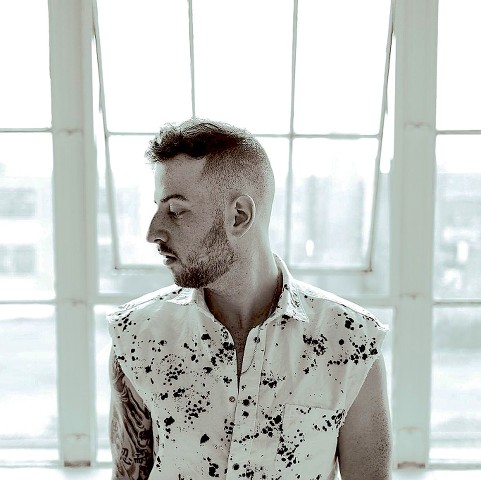 Alex is that rare winning combination of singer, songwriter, multi-instrumentalist, producer, engineer, entertainer and indie label exec.  It's his early exposure to a broad spectrum of hip hop, R&B, rock, jazz and blues, laced with real life experiences, that provide the canvas to his vast, engagingly eclectic catalog of emotional, seductive recordings. Unlike his older brother, he managed to steer clear of drugs and street life and instead focus on his music.
In addition to "Love in L.A.'s" race up the DRT charts, Price has garnered the attention of streaming heavyweight Spotify, which has placed the fan favorite "Love In L.A." along with other Price singles on numerous playlists, including "Mint Canada" and "R&B Right Now." Apple Music has also added Alex's tunes to several playlists securing him over one million plays. The single continues to attract increasing radio play on commercial stations as well, across North America, including Canada where it placed in the Top 6. 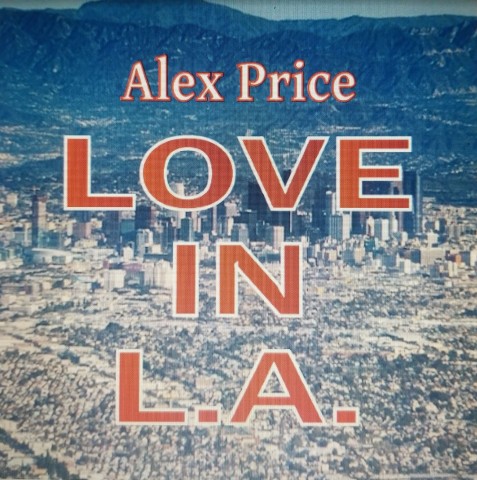