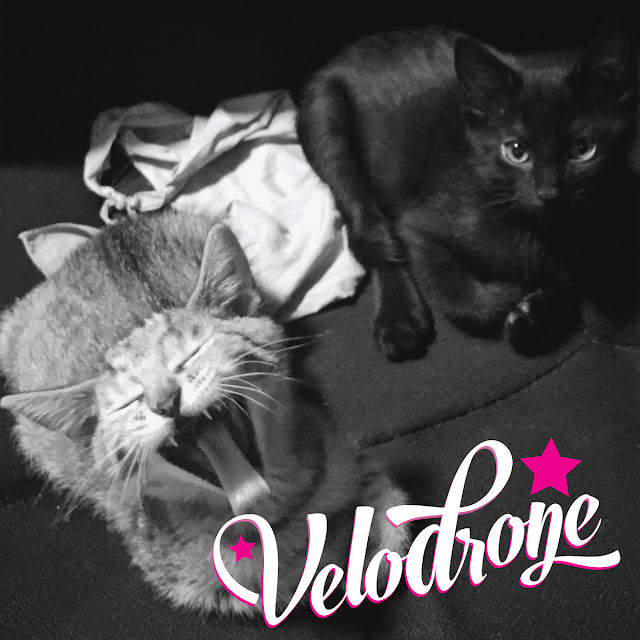 Formed in late 2018, Velodrone is a power-trio alt-rock band.  For their newly released self-titled album, the LA based group combined some all-but-forgotten original, unreleased songs from the ‘90s along with newly written material to create a solid album of ‘90s inspired indie/alt rock for a whole new generation of listeners. And the result is retro gold! The album was such a joy to listen to. Every track revealing more about the very talented band's musical ability. Its a must stream. Perfectly mixed and mastered, my favorites include Love Race, Black Cat, and Sleepwalking.

The band is led by Marisa Dewa, “This all started when I stumbled upon some old cassettes of demos that I had done with a previous band of mine from the late ‘90s. It sparked something inside of me and made me want to play again. I couldn’t resist that pull—once a musician, always a musician.” From there, the Oberlin Conservatory grad  recruited guitarist Danielle Caseñas, a self-taught bass guitarist, along with Zachary Bernstein, a writer and composer of musical comedy who was looking for another outlet to play the drums. 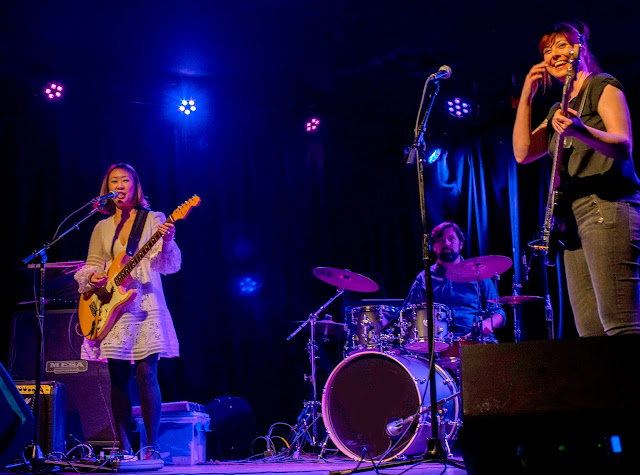 In less than two years, Velodrone has gained a local following playing shows in and around the Los Angeles area. Their  "distortion-powered rock songs" are inspired by The Breeders, My Bloody Valentine and Hole.
LISTEN TO THE FULL ALBUM - https://velodrone1.bandcamp.com/album/velodrone-2And follow Velodrone on their social platforms...https://www.instagram.com/velodronetheband/https://www.facebook.com/velodronetheband
90s alt rock Velodrone