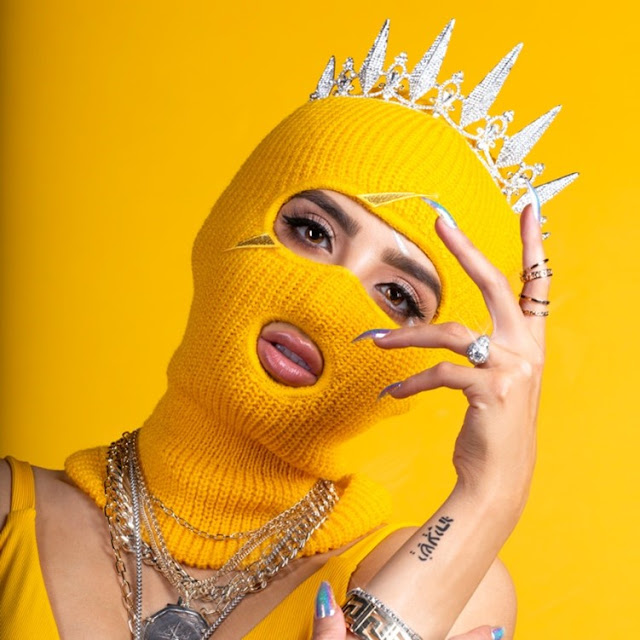 At just 16, Jesaiah Ellice Baer introduced her gift to the world, auditioning in front of the famous judges of the American Idol, where she was unanimously accepted to compete in Season 12.  While the Idol spotlight brought her Hollywood, a city filled with stars,  Jesaiah, as she is known to her fans, is only just now coming into her musical identity.  The singer just released “Rómpela y Calla”, the first single from her upcoming album.  The single is a testament to Jesaiah's resilience.

Despite not having won, and with Jesaiah's rebellious and persevering spirit, she began her search for her own musical identity. She went through different genres: from jazz, to rock, pop and alternative, without being able to feel completely connected, until she began to discover herself and identify more with her Latin side.
“Rómpela y Calla” has a Latin Pop/Reggaeton vibe. And the Spanglish lyrics perfectly reflect Jesaiah's unique blended identity. Born in Amarillo, Texas, her Hebrew name was given to her by her Jewish father and Mexican mother. She grew up in Hollister, a small town in central California where she learned firsthand about bullying and had to deal with the complexities of prejudice against Latinos.
“Growing up as a Latina Jew, I found it very difficult to embrace my culture. I felt pressured to hide parts of myself in order to ‘fit in’ and not feel ‘less’. But now I know that I am fierce and strong and will never, ever be ashamed of who I am,” explains Jesaiah when asked about her heritage. 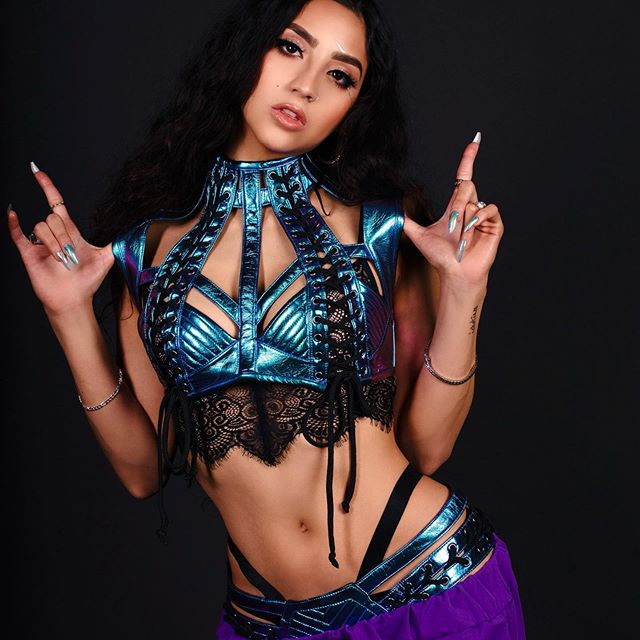 Jesaiah’s message to the world is clear: “Wear your scars with pride!” And she carries them with her even on stage, wearing a scar marked on her face in a symbolic way.
In 2018, she partnered with Peruvian music producer Emmanuel André Mendives aka “Sonnemm” and “Sonnemm Records”. Their first release together was “Tragedy”, which is the official Spanish version of the multi-platinum band's classic song “Bee Gees” with a touch of pop and lyrics in Spanish.
Rómpela y Calla is the latest single and preview of what will be her new EP and will be released during the first quarter of 2021.
Link with Jesaiah on Streaming + Social Platforms...VIDEO: https://www.youtube.com/watch?v=f5O250J2VqQINSTAGRAM: https://www.instagram.com/jesaiah/YOUTUBE: https://www.youtube.com/channel/UCLyDGfpOgZk4cXh7wozcvxQ?sub_confirmation=1FACEBOOK: https://www.facebook.com/Jesaiahbaer/SPOTIFY: https://open.spotify.com/track/6JtsbGShPIbm4gdvJ8eXAM?si=qUDCe7VmS1Kqlt2RD5XhAA
Jesaiah Rompela y Calla