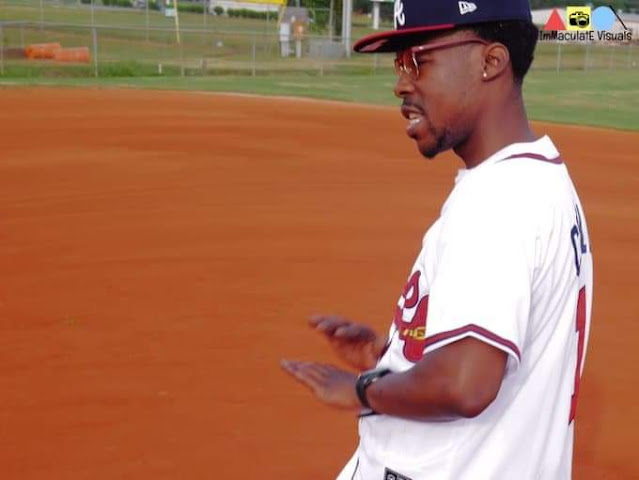 Hip-Hop artist, Cool-B was born and raised in Camilla, Georgia, a town of just over 5,000 people --30 minutes outside of Albany. Despite his small town roots, Cool-B is spreading his message around the world with his new EP, This Me, This Me. The 6 song + 2 bonus track project contains some bangers, including "Rodeo", "Rush", and "Can't Make this Up". It also contains features from Jawja Boi Roy and Eaazy T. 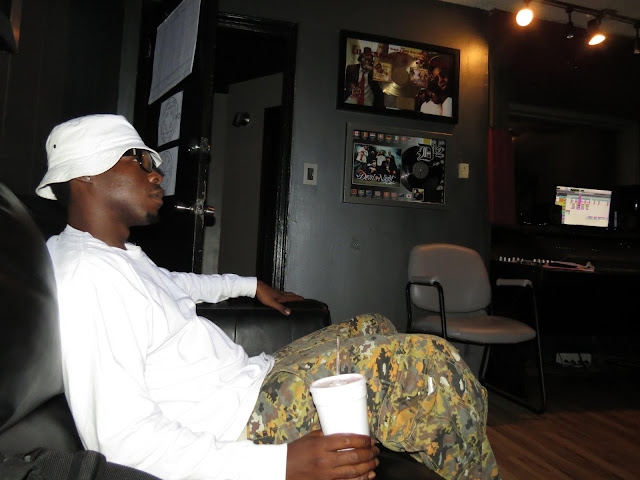 This Me, This Me is unlike most of the music coming out of the South right now. His sound is more akin to the golden era when Outkast, T.I. and Ludacris ruled the airwaves. But there is a hint of trap in his beats and his message. It's a refreshing fusion of Georgia's past, present, and future.

"Got a bad bitch workin' on her fitness"

Although This Me, This Me is the debut solo release from Cool-B, the rapper is known for being apart of I.M.E. The Team.
You can stream the EP here: https://music.apple.com/us/album/this-me-this-me/1535235692?ls
Cool-B hip hop rap