Devon B Takes Us on his "Fresh-Man Year"

Posted by Alejandro Gill on November 13, 2020
21 year old Philly native, Devon B has been rapping since 2017. He first started spitting under the moniker of DDay, and released a song called Due Date (feat. GreenLight MTE). Since then, the hip hop artist has been grinding and creating to produce fresh new content. The work product is his new 10 track album entitled, "Fresh-Man Year" which dropped on November 1st. He is definitely one to watch.
Each song on the album tells a different story and had a different vibe. The versatility in his style is on full display. On In the Mirror he showcases not only his skills as a rapper, but also puts down some vocals, a trend he continues on Moment. But on Finesse, the feel is much rawer, he pulls out his guns and come blazing with the bars, sounding like a young J.Cole. 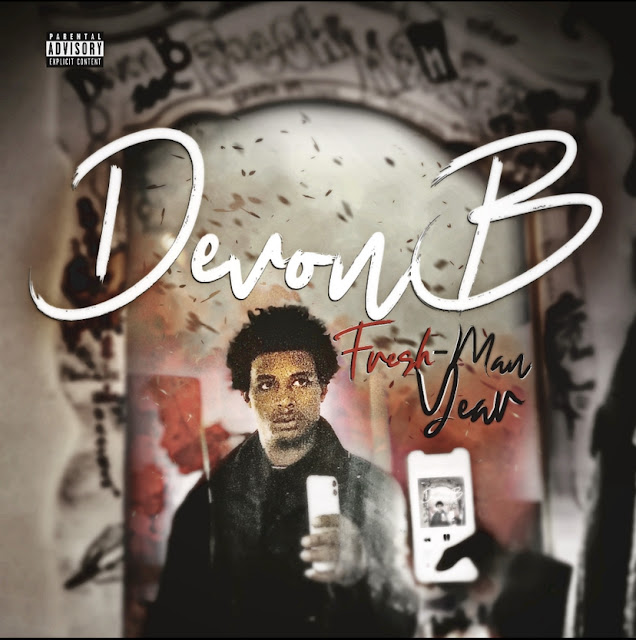 You can hear and feel a Philly vibe in Devon B's sound and in his lyrics. But there are some southern influences too... "On my presidents, like Lil Boosie said they gon put some bread in the wrong nigga's hand."
How did you get started rapping?
I grew up close to the music scene my mom did music, my uncles and some cousins I grew a love for it. I started writing and free-styling when I was young not taken it that serious until about 2017 when I came back to Pennsylvania after spending the beginning of my high school career down South Carolina. I recorded my first song with a neighborhood friend that goes by the artist name GreenLight MTE, he was the first person to ever put me in on he studio ever since then we been a go to collab. 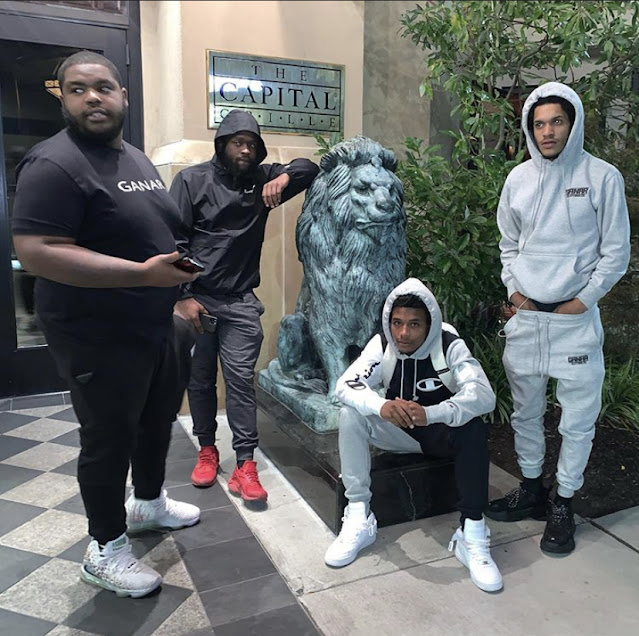 Who are some of your musical influences?
Some musical influences would be Drake, Meek Mill, Jay Z, J-Cole, Kanye West, and 50 Cent.
On a serious note, Philly played a huge role in this election. Did you vote?
I did vote last election. I couldn’t vote in 2016... I missed the cut; I was only 17. My biggest reason for voting was a friend calling me on Election Day and asking me was I voting, I said to him "I don’t know." He told me, "if I don’t get my ass up and vote, he gonna go in there and vote for the other guy because I’m basically doing the same thing." I then realized the bigger picture ... that I had to go in there and vote! not for Biden, not for Trump, but for my friend, for my daughter, for my family! I realized how much was at stake and I’m glad I was a part of it.
You can stream "Fresh-Man Year" on on all platforms
https://unitedmasters.com/m/5f9e5596a226c709b2fb921c
Devon B hip hop Music Review Philly rap