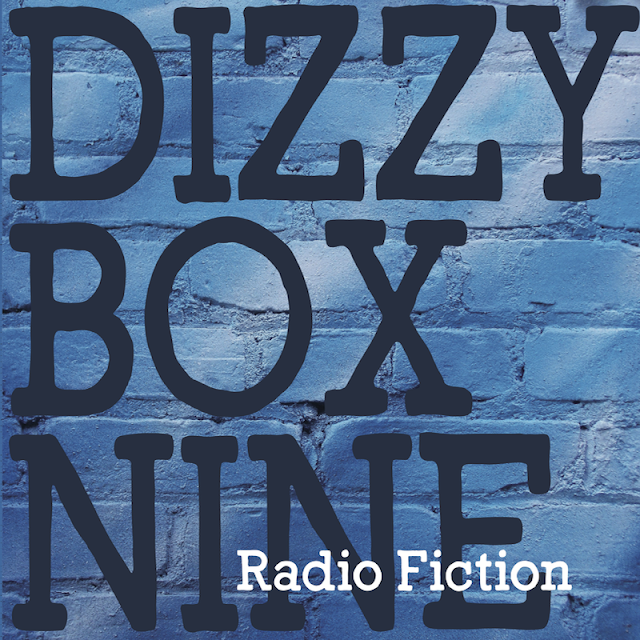 Indie-alt-rock band, Dizzy Box Nine recently released a limited edition EP entitled, Radio Fiction. The musically exciting project  features a couple songs ("Show Me Everything That You Are" and "GPA") from the band's upcoming album,  Last Call Before The Fall, which is slated for a Spring 2021 release. Radio Fiction also includes several previously unreleased tracks such as "Yeah You," "20 Seconds," and "Crystal Rae" as well as some specially released songs, "Anytime, Anyplace" and "I Won't Let You Down."
"GPA" is a standout. Dizzy Box Nine's appealing sound is captured pefectly in this lively love song that evokes the aura of The Plain White T's and the bright sound of The Rembrandts.  The track is a gem. "Crystal Rae" is another fun-loving song I enjoyed. Its audible bliss, with its upbeat guitar and percussive elements and witty chorus,  "I don't why these people are weird. They sit around and laugh all day, but dont really have that much to say. But I love my beautiful Crystal Rae."
The new music is already making its way up the charts on college radio stations. You can stream the whole EP here: https://open.spotify.com/album/6uZmlI0waJgJBoXtKpZwb2?si=oNFwv14ZSCeZRHCGE_Gttg 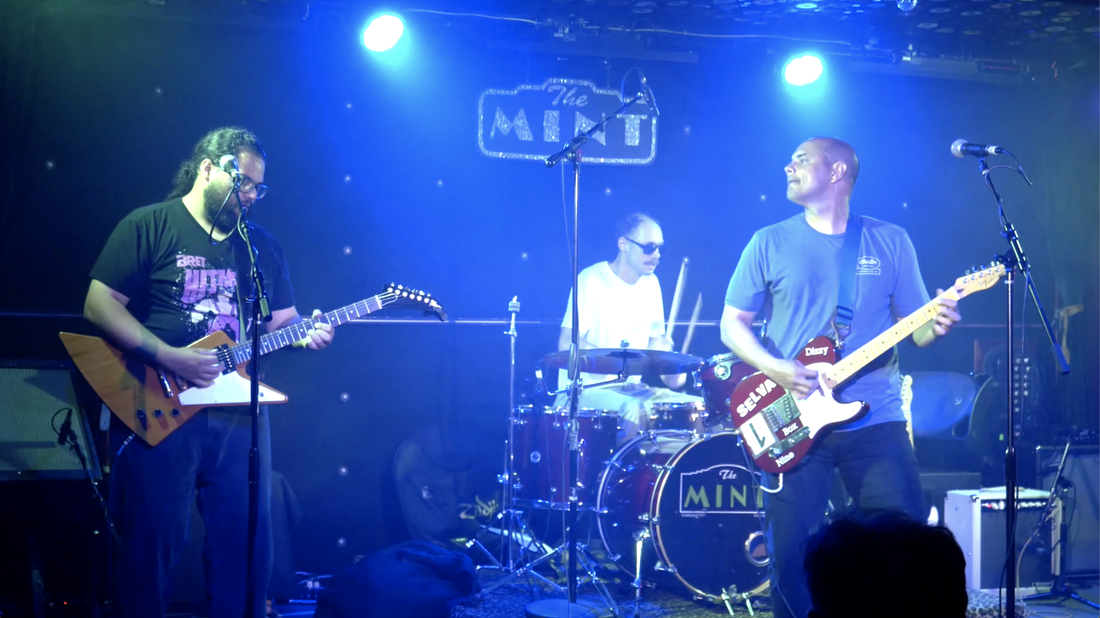 The Southern California based band was created by singer-guitarist Randy Ludwig in the summer of 2016, and features guitarist Tony Robles and drummer Amos Przekaza. They play melodic, upbeat, and radio-friendly pop songs which have been described as “instantly catchy,” “well-written,” and “memorable.” They have been influenced by a variety of bands—from the Cars, Tom Petty, and the Refreshments—to MXPX, the Cure, and the Ramones. And yet, the music of Dizzy Box Nine has a signature sound that is new and unique, and stands on its own.
Website + Social Media:https://www.dizzyboxnine.comhttps://www.facebook.com/DizzyBoxNine/