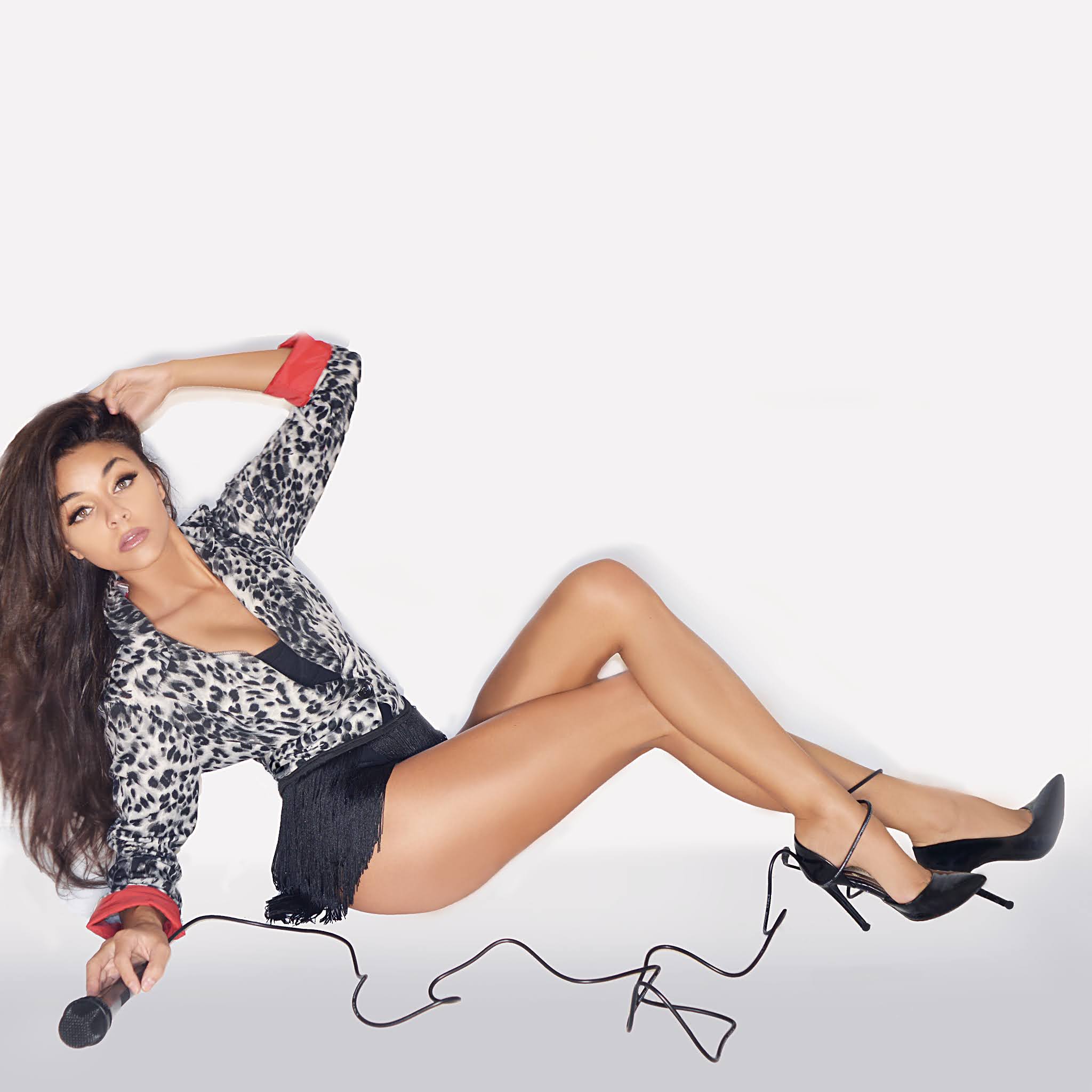 Heather Fay is rising Pop/R&B recording artist. The stunning singer-songwriter has midwestern roots, having grown up in Kansas City, Missouri.  She always showed a strong affinity for music, teaching herself to play the piano as a kid. She started writing music in the third grade. With such a range of skills, it is no surprise that Fay shot to fame with her 2019 single, 'The One', which ranked #1 on the Euro Indie Charts, and the R&B chartbuster maintained seventh place on their annual chart.
Now Heather Fay is back, with her new project entitled 'Sensual', which is out now! Between Heather's vocal skills and the tracks' poppin' beats, these songs will be played in repeat. The track is radio and playlist ready!
Spotifyhttps://open.spotify.com/artist/2wrvSYJluexjHHhd2Lw1ZF?si=sENk0qkvT_yNFXg6_6d-GgSoundCloudhttps://soundcloud.com/iamheatherfay?ref=clipboardItuneshttps://music.apple.com/us/album/sensual/1532178419Pandorahttps://pandora.app.link/HXPXzQpGUab
The tracks can be previewed, downloaded and purchased from all major music steaming platforms. With 'Sensual' there is no denying that Heather Fay has got her fans swooning to her music as much as her figure. 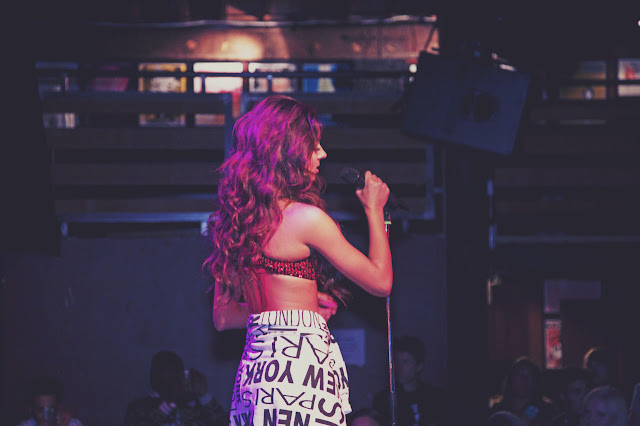 Fay thanks her fans and her stars for bringing her this far. Her debut single saw her getting paired with Grammy-award winning writers and producers, Tony Haynes and the late Lloyd Tolbert, and since then she has been the artist to watch out for.
The day is not far when Fay will rank alongside the big names. 'Sensual' is made even more special in that it is all written and produced by Heather Fay using her breathtaking four-octave vocal range! 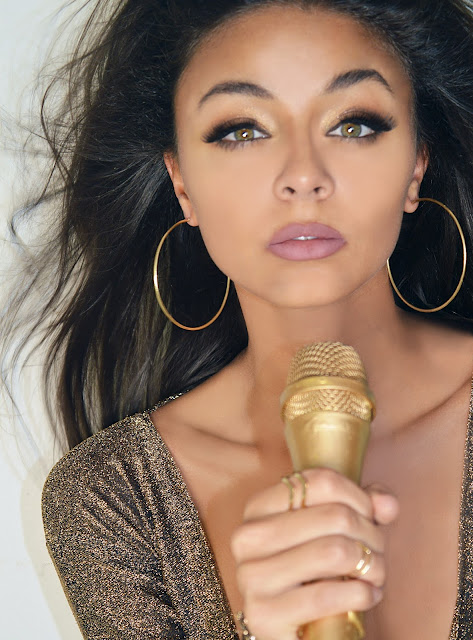