Hip-Hop/Rap group SumBoyRay's new song is one of a kind. Entitled "Sorry (抱歉, lo siento). The track, which also features Chrisjenkins & Rino, is a three language rap track (English, Spanish, And Chinese) that tells two stories told by four different perspectives that revolves around stereotypical situations. The song makes all of us ask, how would you respond? What would you do? Have we done the same thing?

Goodieboyz Music, which officially relaunched earlier this year, is pushing boundaries once again as the up and coming industry shakers prepare to introduce themselves to music fans worldwide. Working with various musicians and artists from all over the world, Goodieboyz Music, winner of a 2020 John Lennon Songwriting Award for their highly reviewed yet controversial first release "Rise with Me" continues to grow in popularity with their unique sound crossing multiple genres, their love for involving fans in their music videos and the mystery and anonymity of its various virtual bands reminiscent of the virtual band Gorillaz. 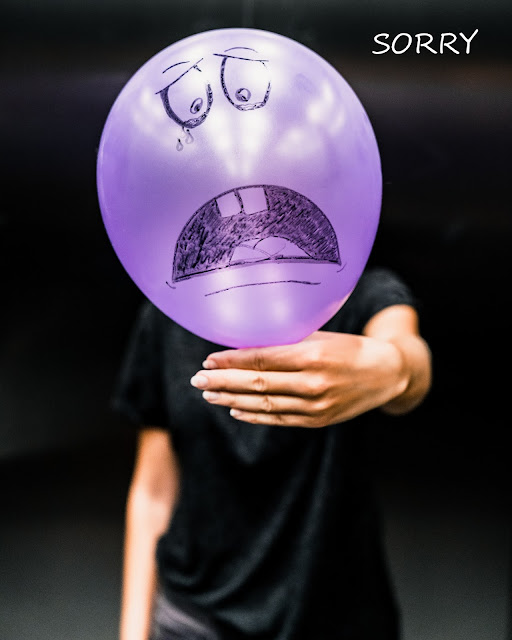 "Sorry" will be released on 11/6.
This song will definitely be popular with those who love outside the box rap projects and it's subject matter talked about on social media for months to come.
Download ‘Sorry’ at https://distrokid.com/hyperfollow/sumboyray/sorry-feat-chrisjenkins--zillSocial Platforms...Facebook: https://www.facebook.com/goodieboyzmusicWebsite: www.goodieboyzmusic.com
Goodieboyz Music rap Sorry SumBoyRay