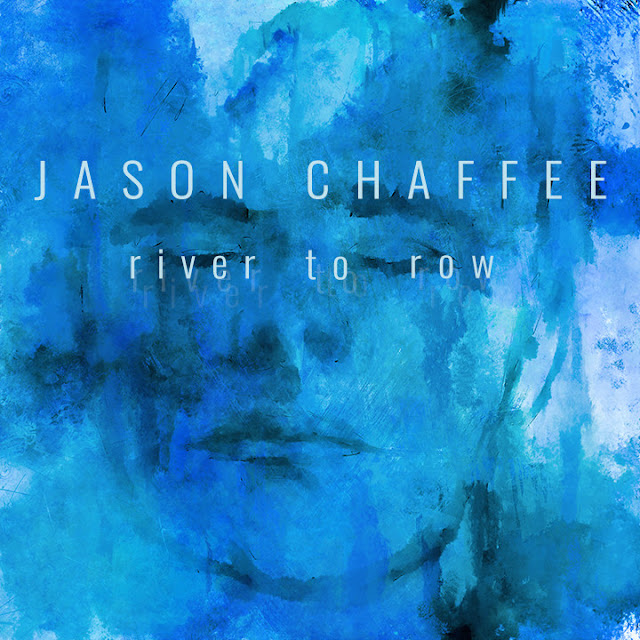 Award-winning singer songwriter, Jason Chaffee has released the single, "River to Row" from his upcoming EP "Molecular".  Born in Chicago and raised in Wisconsin, Chaffee draws from his own personal story to arrange a tapestry of rock, ambience, emotion, and melody into a song that captures your ear on the first time you hear it. The singer now calls Minneapolis, Minnesota home, but no matter where he is, Jason is listening to the writing on the walls to create emotionally moving music like his new single.

"River to Row" is an easy listen. Perhaps its Chaffee's raspy vocals and the profound lyrics, "here's the time to be together." This song made me feel good.

"the wait, the pain, the race is long I know"

His sound has been influenced by David Gilmour and Peter Gabriel, and he adds the ambience from the likes of Olafur Arnalds and Nils Frahm, drawing on the energy of the notes between the notes to write all kinds of music, from folk, rock, pop, to ambient electronic.

Watch the lyric video for "Race to Row" below...

After debuting in the top 200 College Radio charts for his freshman pop-rock album “Carry Me” Jason has played extensively around the Midwest as well as New York and Iceland Airwaves. Being supported by a host of musicians that have played as members of Gin Blossoms, Tommy Keene, and Soul Asylum he quickly drew his attention to larger venues and festivals outside of the region including playing the main stage at the 2019 Country Jam in Eau Claire Wisconsin.

"It won't be long, until we're on the flip side"
SOCIAL + STREAMING:
https://www.jrchaffee.comhttps://www.facebook.com/jaschaffhttps://www.instagram.com/chaffeesongshttps://jasonchaffee.bandcamp.com/
https://open.spotify.com/track/2EuS51z5BSxv8F1GMH0ao0
Jason Chaffee Music Review Singer songwriter