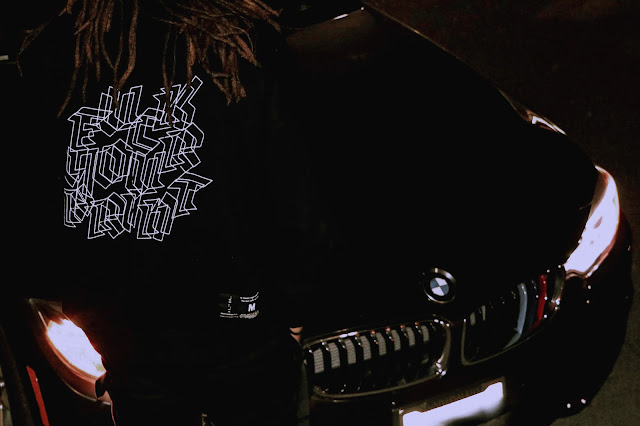 Los Angeles native, Holiday is an artist veiled in mystery. His lyrics reveal just enough to let you know whats on his mind, and the delivery is so smooth. His genre bending album,  "Vacayomo" mixes his sexy, seductive vocals with sick drum high hats for a unique Alternative R&B/ Trap-Soul sounding album that rivals the musical output of The Weeknd. "Vacayomo" has ten tracks, and on each song  Holiday spits out his own dope blend of nasty and sweet. 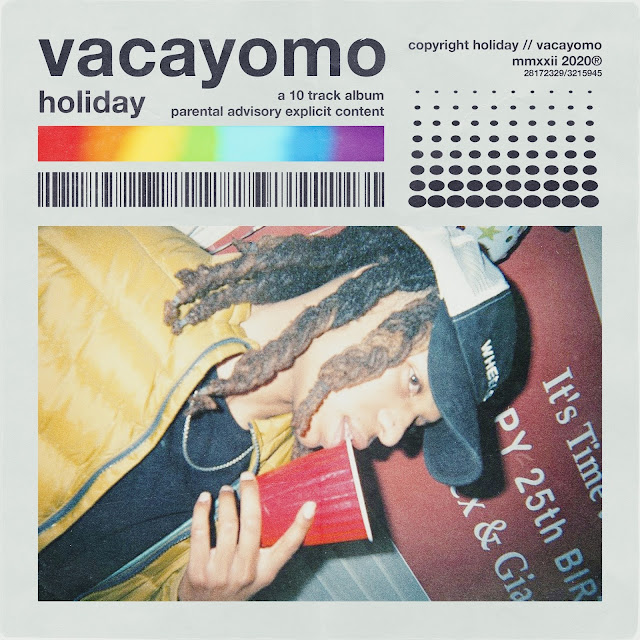 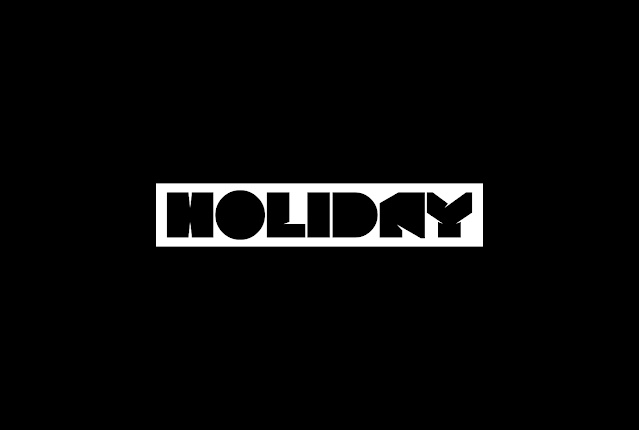 Late Nights which shows off Holiday's songwriting skills, is an emotional and lyrical masterpiece. It recounts the times when relationships become difficult "fucking and fighting." He exposes the late night mind games."No it ain't right, now she uptight, now she wanna fight."

The whole album is very relatable and Holiday goes deeper than most male R&B artists are willing to go. Take for example the track Temporary. From the thumping beats, the song suggests one night stand music, but the lyrics tell a more conmplicated story of a man who needs a break. He sings, "Its feeling temporary, maybe you not for me."  Either way, if ya'll are sexin' to this song, as he croons "I need to live some more," ya'll are probably not building a relationship.

Holiday fully immerses himself in progressive R&B, citing modern day R&B and hip-hop blends like Drake and Party, but also some of the more classical takes on the genre in recent times like Daniel Caesar and Lucky Daye. From this process, he's learned to "stick to what you have experienced and not to shy away from being experimental; if you feel it in your heart then let it out for the world to see."