Stephen Jacques Drops Single, When I Fell In Love With You 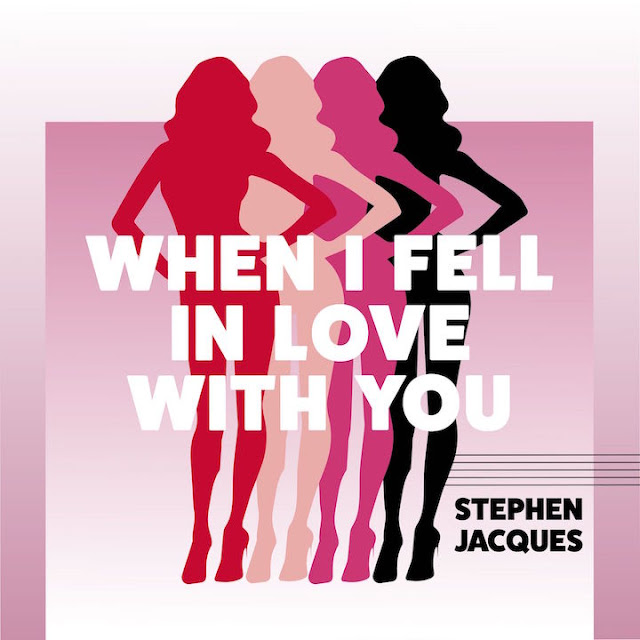 "When I Fell In Love With You" is the newest single from Stephen Jacques, a rising star in the indie music scene. To create this heartfelt song, he teamed up with multi-instrumentalist producer Alan Weatherhead (The Cardigans, Cracker, Sparklehorse). It tells the love story of a couple who traveled  together from a small Virginia farm to California.
"We strolled the countryside,
The gold rush had declined
I saw that twinkle in your eye,
Thats when I fell in love with you"
The song is just a sample of the music you'll hear on Jacques' album entitled, Charmed to Death. These alt-rock recordings are a manifestation of material Stephen gathered throughout his career as engineer, custom builder, actor, and TV host. 300+ American Radio Stations have played "Submission Admission" often cited as a "little masterpiece."
With a worldwide fan base, one day he's on a California radio station tour, next a London radio station premieres his CD. Stephen's 9th and much awaited solo Release Charmed to Death drops Fall 2020!
Stream the single here: https://soundcloud.com/user-96449665-779617001/03-when-i-fell-in-love-with
Socials:-Website: WWW.BOXOFMOXIE.NET-Facebook: https://www.facebook.com/boxofmoxie.net-Twitter: https://twitter.com/jacquesstephenr-Instagram: https://www.instagram.com/stephenjacquesmusic/-Spotify: https://open.spotify.com/album/2DmU1nMoC5176n9fWAKKlB
alt rock charmed to death Music Review Stephen Jacques When I fell in love with you