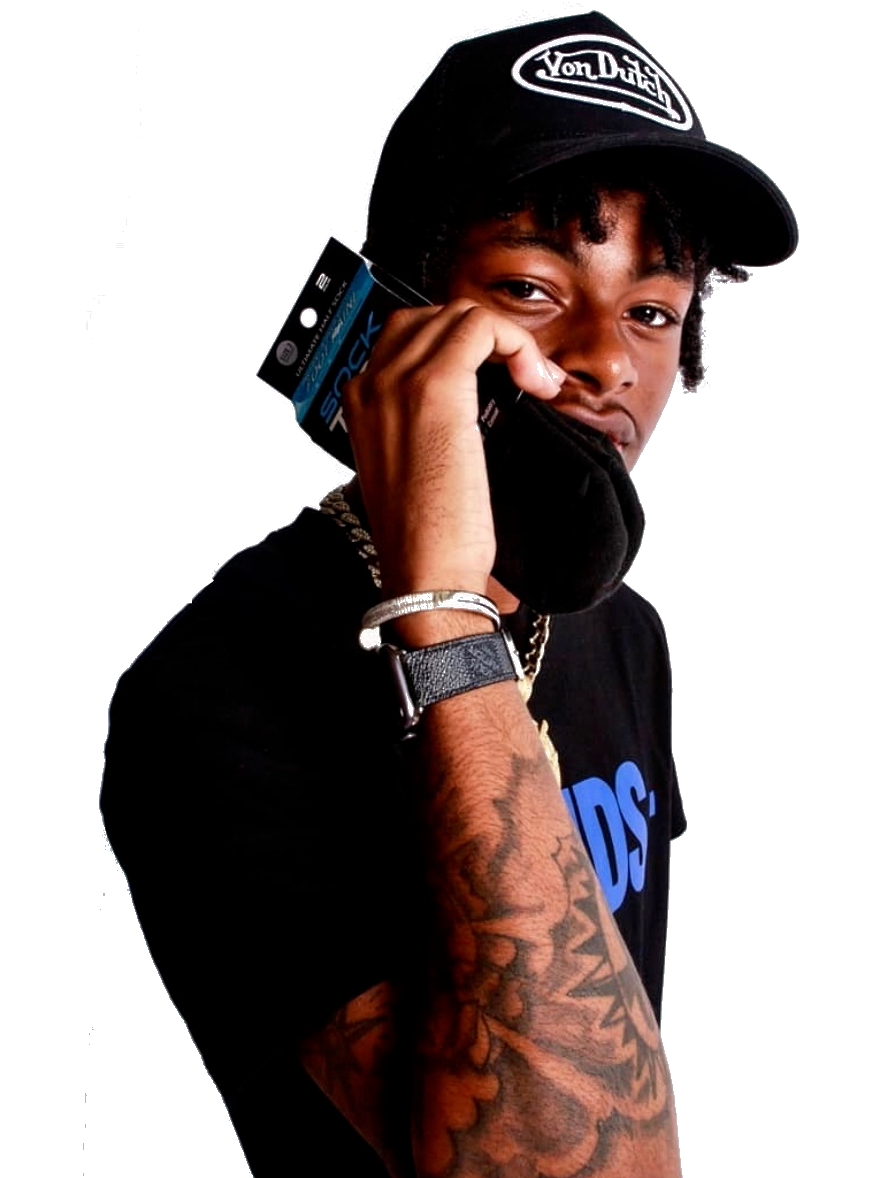 20 year old Kadrian Jamar Gooding  is an American rapper, producer and songwriter. Better known under his musical persona, TheRealKjBandz,  and most known for his hit song, "Finesser", this hip hop artist is on the rise.

He just released a dope new video for his song, "Committed". He has a 21 Savage-ish appearance and his sound can best be described as a cross between DaBaby and Polo G. The beat is certified,  and the lyrics are official. So go head and add this sauce to the playlist!

Watch the music video below:

"All of my niggas rock ski masks, you know they gon' kick in the door."

Kj Bandz is originally from Atlanta, Georgia, but he's currently living and grinding in Charlotte, North Carolina making trap music under the Get Money Records label.

"Hop in the foreign and dip boy" 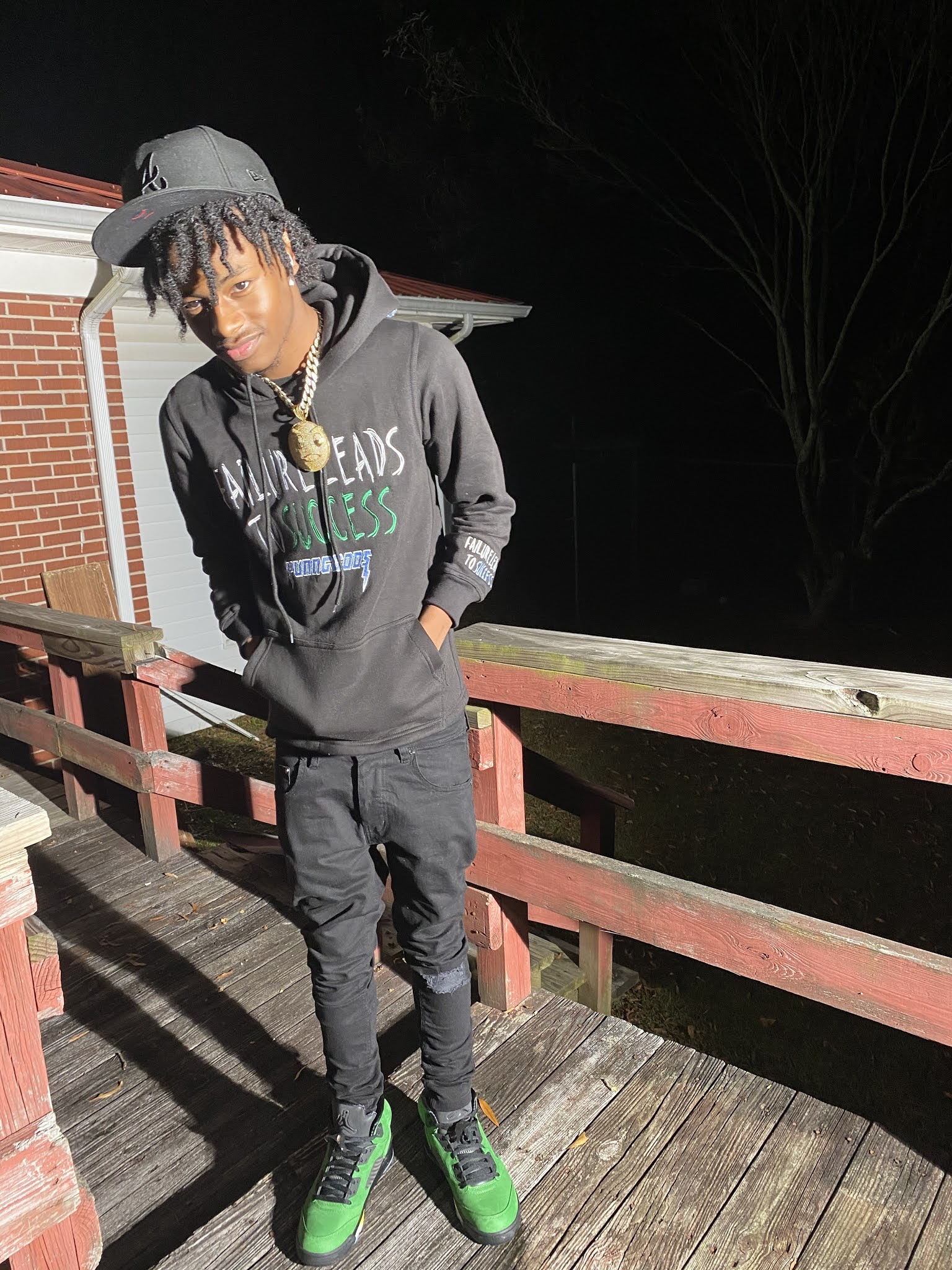