Beemo is Bustin Out Their New Single - 'Nova' 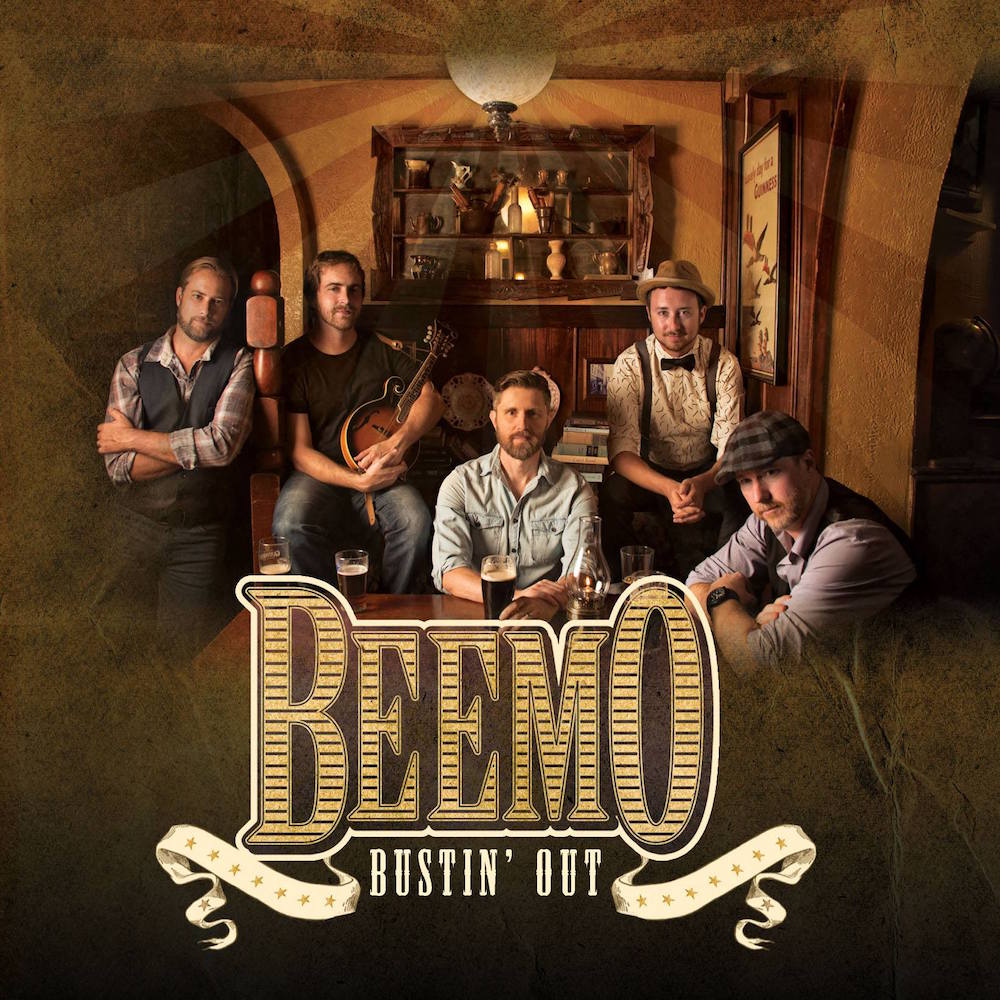 Americana band, Beemo recently released a brilliant new single entitled "Nova". The song is from the album Bustin' Out which is available now. The Orlando, Florida based band plays a blend of indie rock, bluegrass and Celtic folk music.

"Nova" is a lively, deliciously folk filled tune with amazing harmonic vocals in the chorus, a contagious clapping interlude, and rockin' instrumental accompaniment. The song's lyrics leave it a mystery as to whether the track is celebrating an old car or an old girlfriend. But the band's energetic presence on this song leave no doubt that this song has the ingredients for a classic. Beemo really pushed out a good one here!

"She runs like the devil, built for speed, but not to last."

In addition to a decade's worth of original songs, Beemo is also known for unexpected covers ranging from Ah-Ha to Ozzy Ozbourne. The band features lead vocalist Dan Harshbarger, Matt Juliano on Mandolin, Sean Quinn on lead guitar, percussion from Justin JB Braun and bassist Tony Mickle.  Beemo was voted “Best Folk Act” by the readers of Orlando Weekly magazine and the guys have been featured in the Orlando Sentinel, local tv and radio, pod casts and web shows.WEBSITE AND SOCIAL MEDIA:https://www.mynameisbeemo.com/https://www.facebook.com/mynameisbeemohttps://twitter.com/mynameisbeemohttps://www.instagram.com/mynameisbeemo/
americana Bluegrass Indie rock Music Review