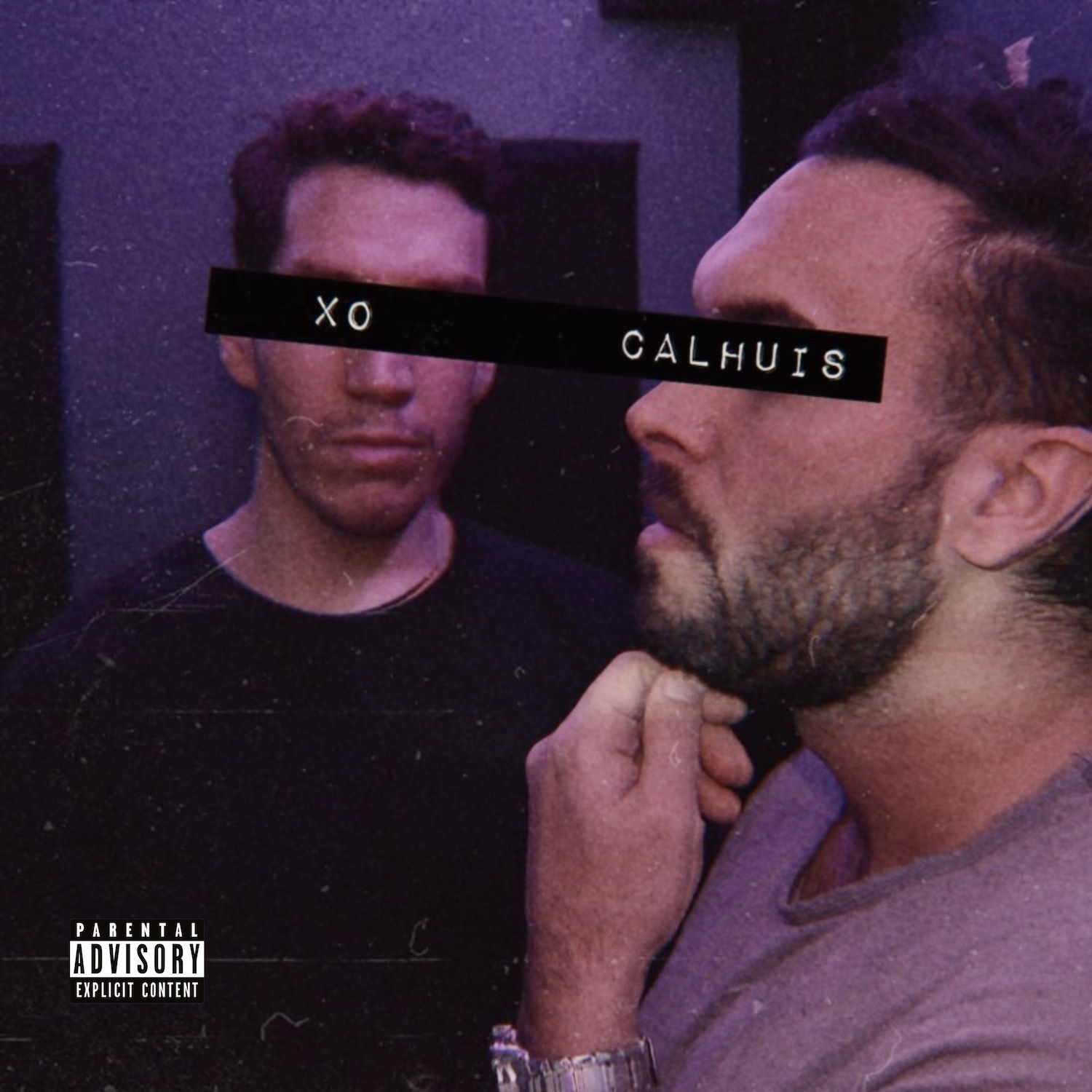 Calhuis is a Canadian R&B duo that consists of Harrison Caldeira and Jordan Vyfhuis. The band's name comes from a mashup of the two singers' last names. The two are from Toronto, Ontario, the hometown of contemporary musical greats like Justin Bieber and Drake.  With their newly released single "XO",  Calhius is set to show the world their raw, sexual "grown man" musical vibes.
"XO" is a dope seductive, late night progressive R&B joint.  The sound gives me a lil hint of Robin Thicke + Sam Smith with just a drop of the freak factor of 90s R&B legends, KC & Jojo.
Calhuis really  sets the mood with the songs thumping beat, and mature, soulful vocals. And the song's lyrics make the song's intentions no secret. "I said baby I'm a grown man, and I don't wanna hold back." This song is getting added to my nightcap playlist.
You can stream it here: https://open.spotify.com/track/1rOkqpMqw5w4cq12Q5AXCQ?si=L40AC83GRh2LvAh5MkjtLQWEBSITE AND SOCIAL MEDIA:https://www.calhuis.com/https://www.instagram.com/calhuis/
Music Review progressive r&b