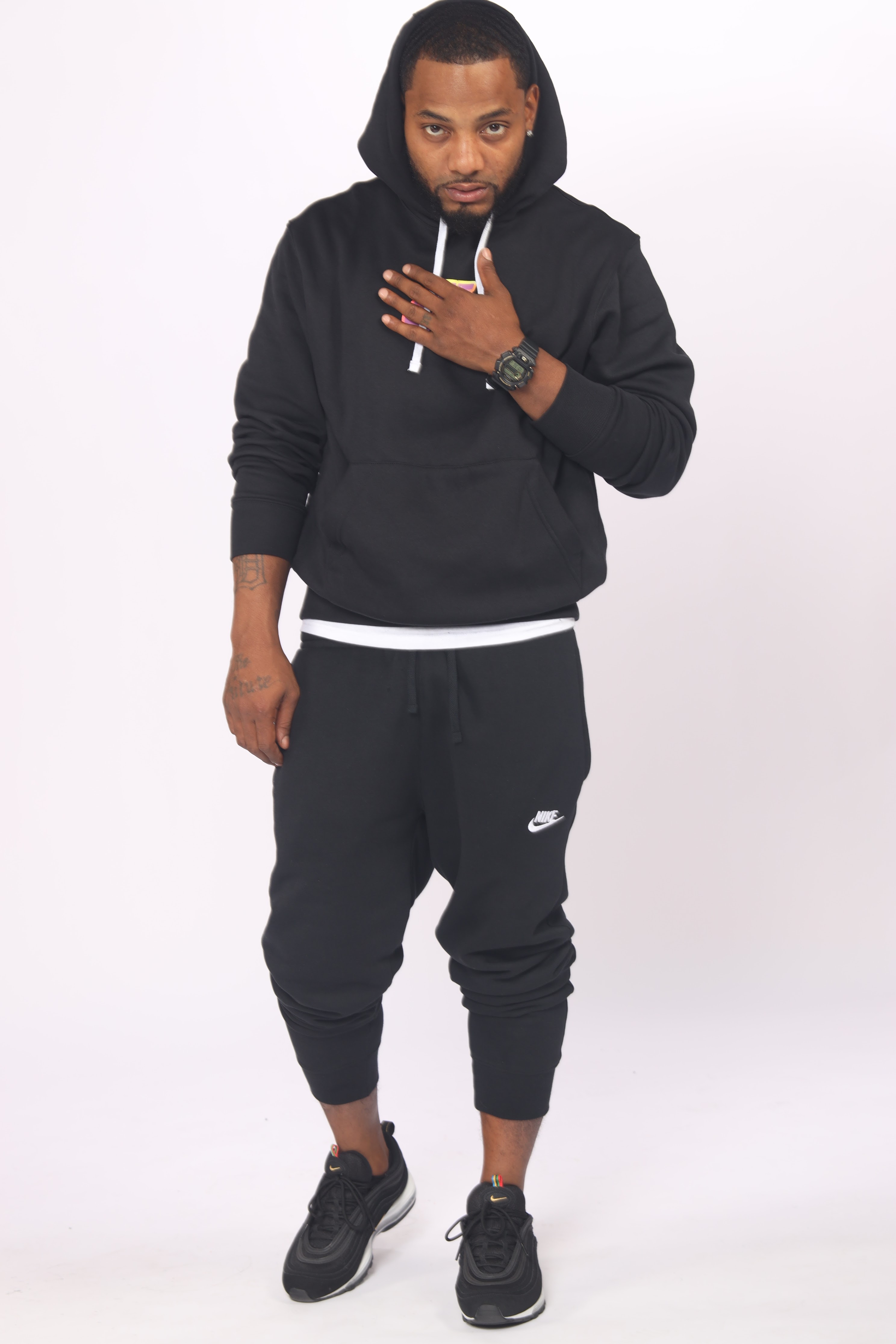 Randy Roberts is one of Detroit's fasting rising rappers. As we wrap up this hell of a year, he's just getting started. This year started with an airborne virus with no cure and a basketball legend being killed in a helicopter. After fully processing that loss and that of his rap homie, he's finally releasing his long awaited single, F$!k 2020.

"I yell Kobe every time I hit the ball for you."

The lyrically golden track is a tribute to the late Kobe Bryant. But in an unfortunate turn of events, Mike the God, who is featured on the track, also lost his life this year. "This song Mike and I did before he was fatally shot to death to honor Kobe after his death and all he did for the game of basketball, which was his platform to show us how he valued work ethic and was always dedicated to inspiring the next batch of ballers." Roberts explained. 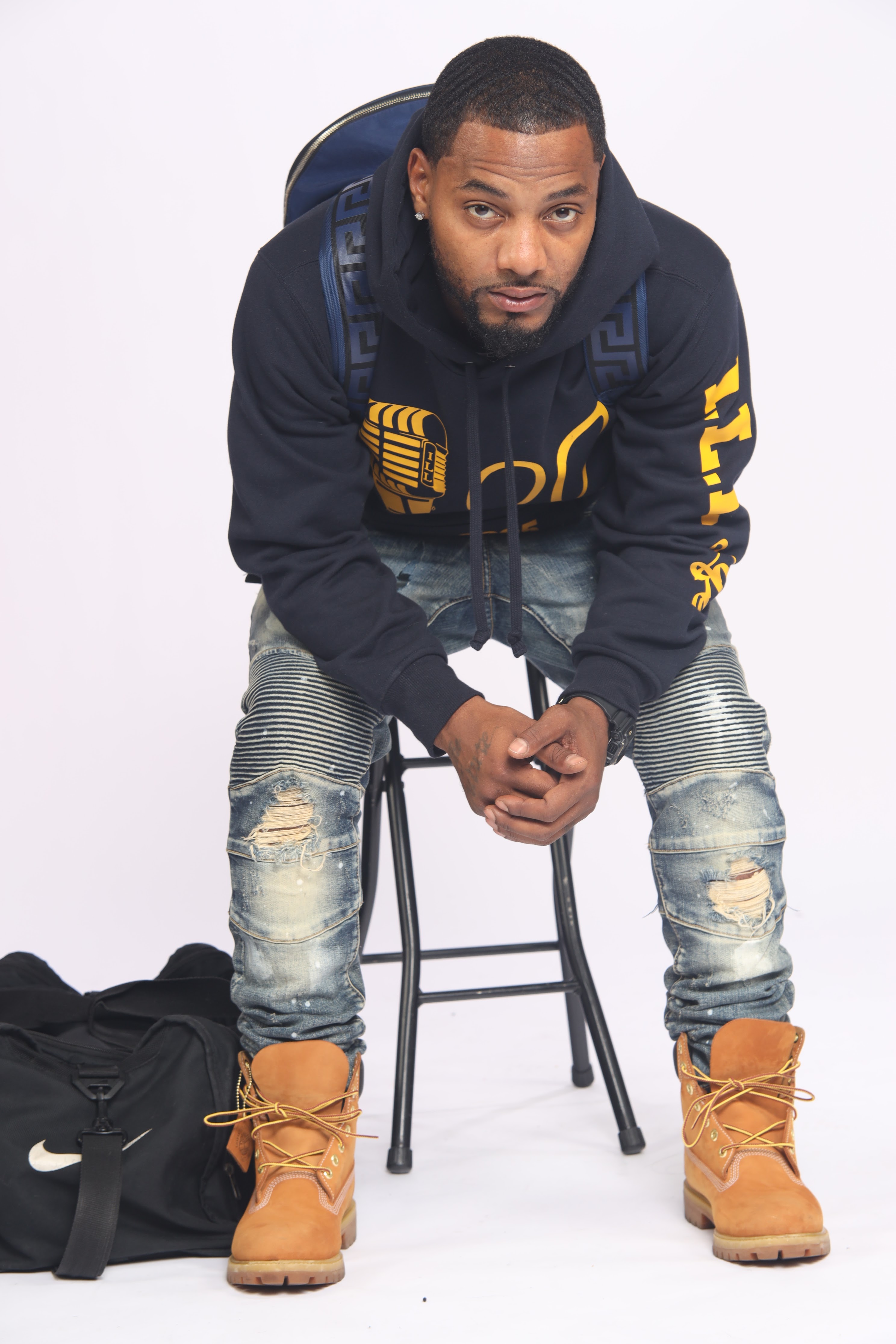 Roberts said, "Mike the God and Kobe Bryant will be truly missed by us over this way, but this song will keep them alive as long as i can help it."

Coming out of Detroit ain't easy, but Randy Roberts is paving his way.  The multidimensional hip-hop artist and entrepreneur created ILL Life Entertainment, INC, a entertainment company that allows local artists the opportunity to partner to pursue their goals and dreams while encouraging the world to keep it I.L.L, which is to (Intelligently Love Life). Mr. Randy Roberts also opened his own clothing store,” A Different World”, which was designed to create A Different World besides the one world he only allowed himself to know. His moves thus far have had a noteworthy impact on the community and surrounding areas such as (Warren City). In Warren City, Mr. Roberts owns a recording studio where the youth and inspiring artist have the ability to pursue their passions through the arts.
F$!k 2020 will be officially released on Dec, 26, 2020 and he will be performing at the Top Shelf Lounge in Detroit, Michigan.