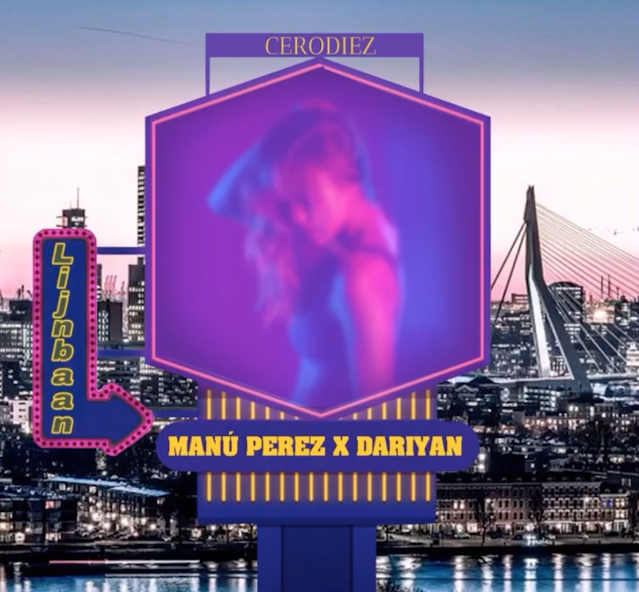 Tomás Julio Manuel Querol Perez, also known as Manú Perez, is a Spanish singer, musician and producer from The Netherlands. Inspired by the sounds of the Caribbean and the Latin urban world, his music checks the Latin Trap and Reggaeton boxes. His new 2 part single, "Diciembre en Rotterdam/Bellaquita" is about the life of a woman in Rotterdam.
He produced and wrote the songs "Esperando", "Santo Domingo", "Modo de Avión", "Bellaquita" and "Diciembre en Rotterdam" with Dariyan in their recording studio in Rotterdam which is where he grew up. As a kid, Manu listened to a lot of reggaeton songs such as "Dile" by Don Omar. "Que tengo que hacer" by Daddy Yankee was his favorite, and it helped him decide that when he grew up he was going to do reggaeton.
Between his Justin Bieber looks and his party music sound, I would not be surprised if he soon becomes a major force in reggaeton.  His youthful sound is something I don't hear enough in this genre.
With nearly 50K monthly listeners, Perez is already getting major buzz on Spotify. His songs, "Esperando" and "Modo de Avion" have both surpassed the 100,000 streams mark on Spotify. "Santo Domingo" already has a quarter of a million streams. 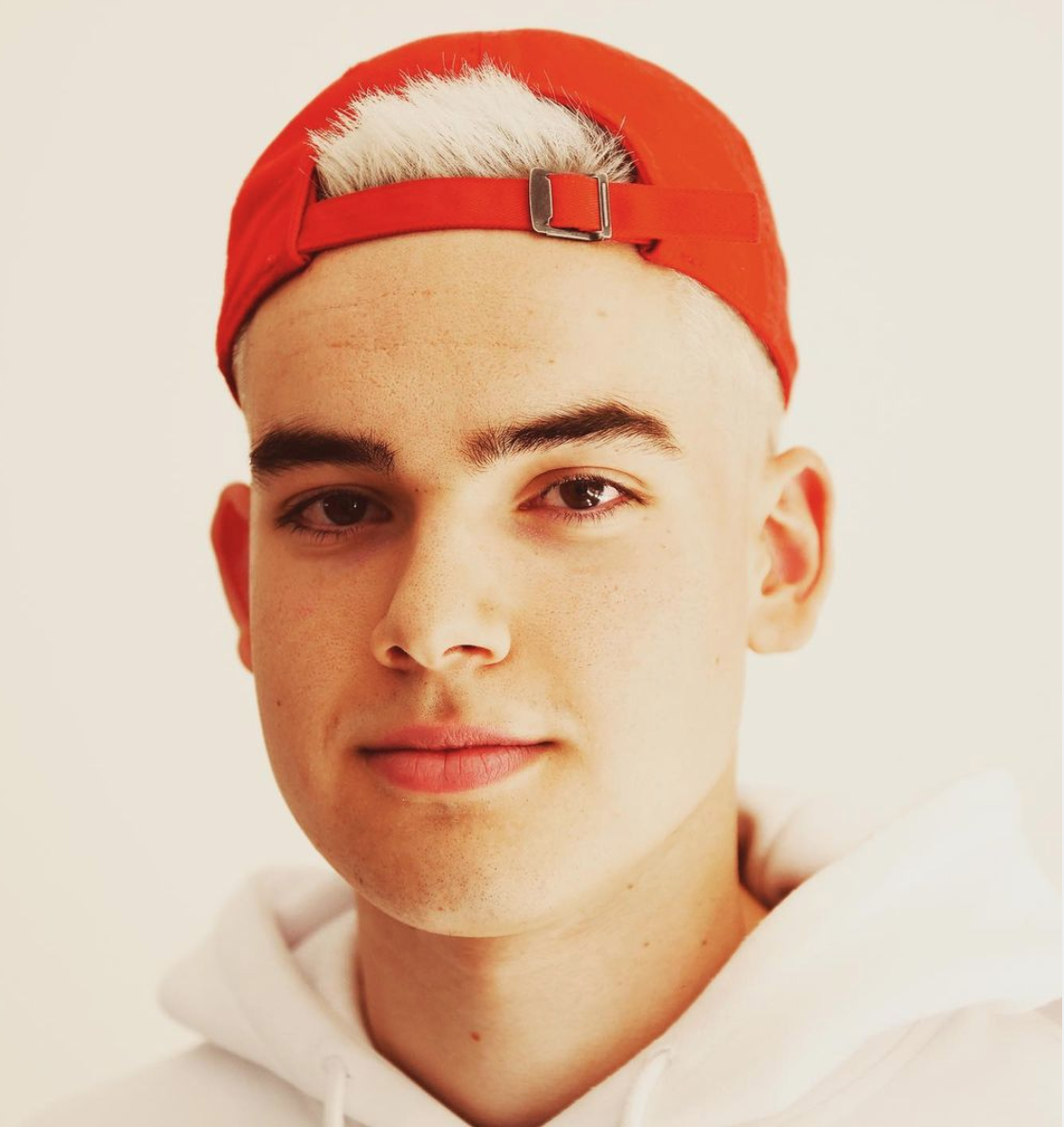 What drives your lyrics?
My lyrics are based on what I feel when I'm recording in the studio and I'm inspired by the events around me.

What artists do you think have most influenced your sound?
I think artists like Ozuna , J Balvin, Bad Bunny and Nicky Jam influence my sound because I feel what they feel in the music they make. I am learning a lot from these artists in the way they work on all fronts. 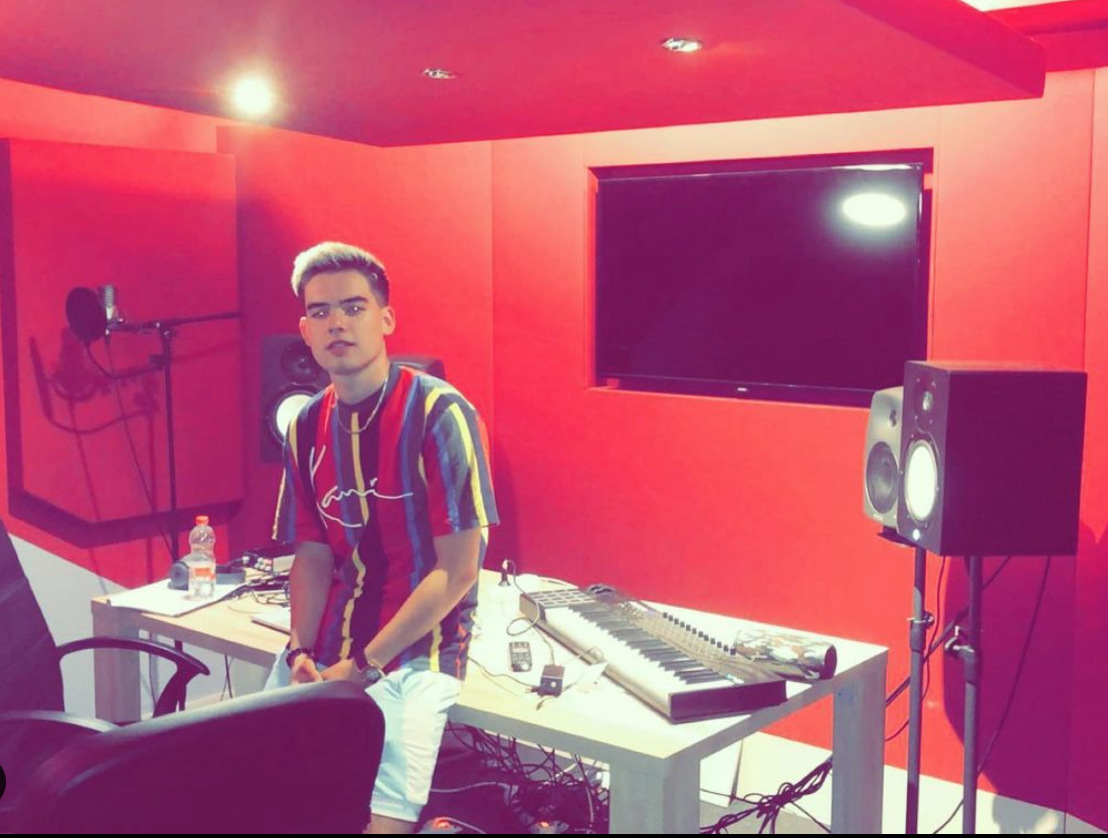 You seem like a stylish guy. How would you describe your style?
Thank you very much! I like to be well-dressed. Also, as an artist, I think that your clothes should be top notch and should radiate how you are. I like urban style and lots of colors in my clothes. My clothing style also comes from influences of Latin American culture such as bright and warm colors.

Dream collab?
My dream collab would be to remix one of my own songs with Ozuna, Nicky Jam , Myke Towers, Daddy Yankee, J Balvin, Bad Bunny, Anuel AA or another great reggaeton artist. I am convinced and have confidence that this will definitely happen in the future.