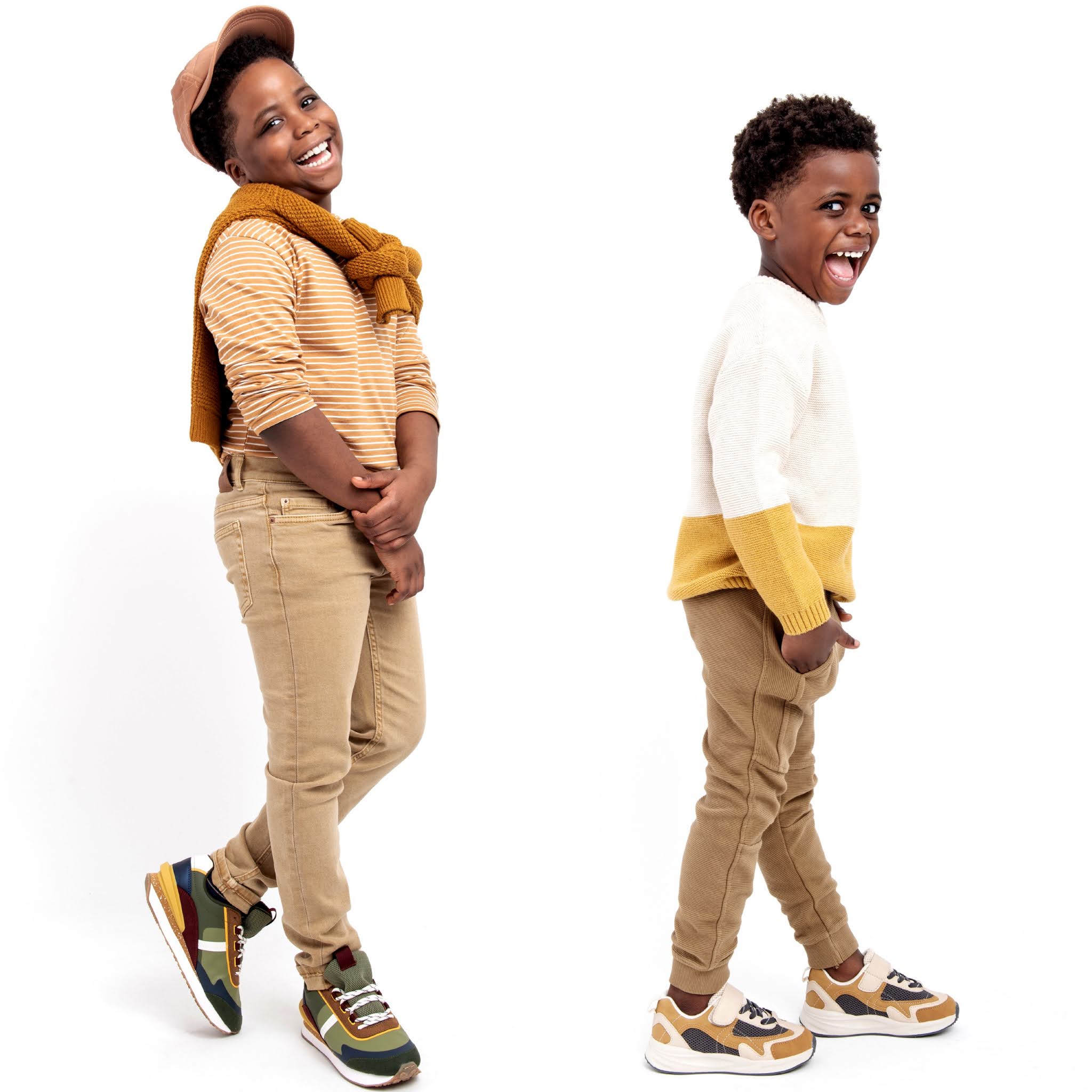 Have you seen The Kamara Kidz? These two young men, Jahleel Kamara and Egypt Kamara are rising stars.
The sibling duo exploded on the entertainment scene recently with high profile placements on television shows like POWER on Starz and in films such as FEVER, as a part of a segment on ABC NIGHTLINE, and in ads for WALMART, TARGET, GAP and so many others. 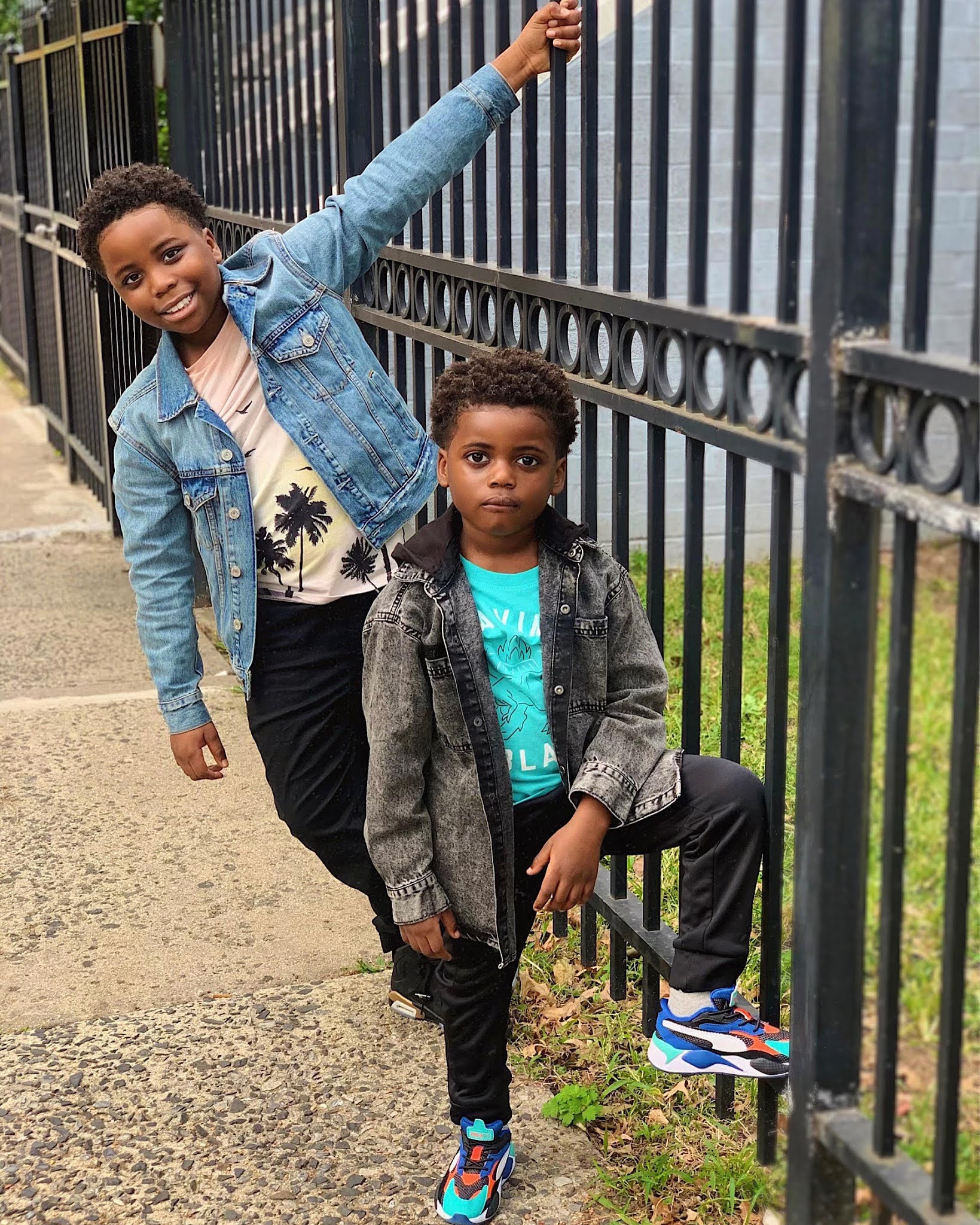 Jahleel is now set to appear with an upcoming role in Jussie Smollett’s feature directorial debut “B-Boy Blues” alongside Grammy-nominated recording artist Ledisi (Selma), Timothy Richardson (David Makes Man), Brandee Evans (P-Valley) and others - which is currently in production in NYC.
The vibrant and charismatic boys are making an indelible mark at an  early age!
You can learn more about The Kamara Kidz on Instagram:
@egypt.Kamara
@jahleel.Kamara
@kamarakidz
Model Spotlight