There's something special about a family that creates together. Well, alt-piano-rock band, TWOFEW is a labor of love and the music it creates is magical. They recently released their second single entitled "Dreamin". And we were thrilled to review it. The excellently mixed production quality highlights the foursome's musical talents delightfully. This song is all about a small-town girl with big city dreams, who realizes that sometimes, some things are not all they're cracked up to be, especially when you're with an unfaithful significant other. And the tune's lyrics paint the scene poetically: "Yeah, little baby bleeding afterglow into the sun, a million miles and she’s, she’s nearly done."

Michael Lazar was executive producer on the song which was recorded, mixed, mastered and engineered by Chris Lawrie. Check out the video for "Dreamin" below...

Listening to TWOFEW's music, you would never believe the band began as a side project when Michael Lazar, founder of the popular Phoenix rock outfit, Complicate/Simple, picked up the piano again. Following a 20 year hiatus, Michael spent a few years shaking the dust off on his piano licks and working on developing new music. When his band, Complicate/Simple, suddenly lost their bassist, Michael’s wife stepped in to fill the shoes for a few months. Following the transition to a new bass player, the Lazar duo formed TWOFEW as a Vocal/Piano/Bass outfit. Shortly after, they added Michael’s brother, David, to the group on lead guitar. The formation was complete when they jammed with incoming rhythm guitarist, Erik Fernandez. 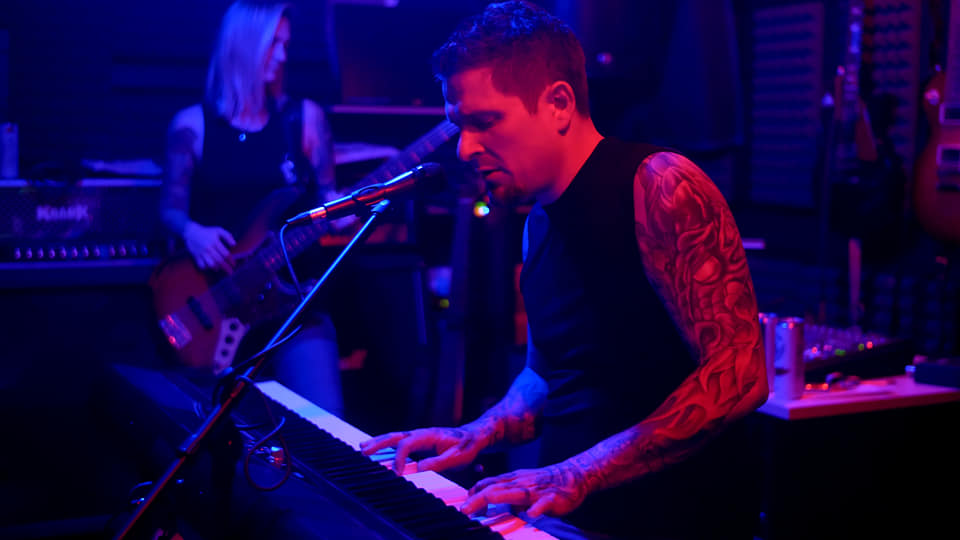 After composing their debut single, “On The Run,” with Erik in a single session, the foursome had finally found its purpose and direction. They immediately booked studio sessions to record the song and produce the music video, releasing it just 6 weeks later. TWOFEW is currently hard at work writing new songs and recording them. The group has plans to release a future single, "Fighting For," in early 2021.