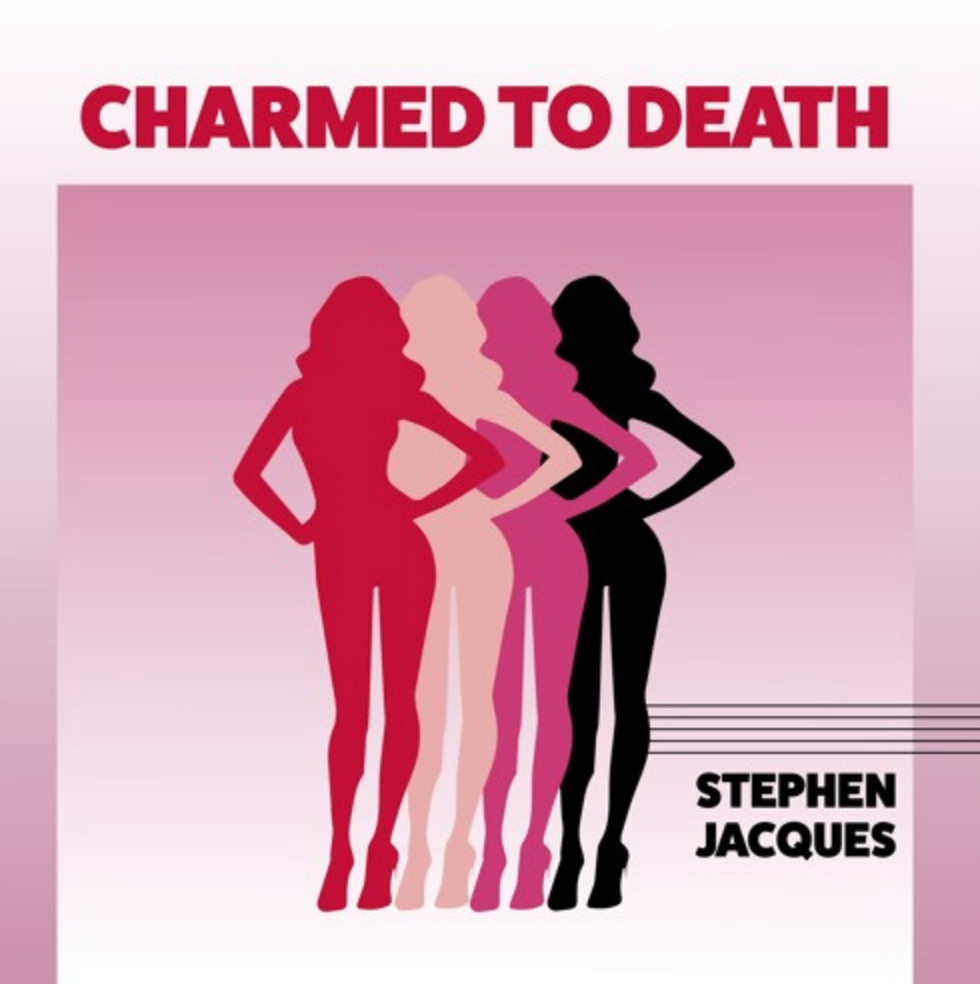 Alt-Rock singer songwriter Stephen Jacques recently released a compilation of love songs. The 11 track album is entitled "Charmed to Death". Heavy guitar, kick-ass percussion, and gritty vocals are what come to mind when I try to describe this project.

My favorite tracks include "When I Fell in Love With You" and "Simple Life Man".

The album was a collaborative effort with credit to Jacques for vocals, guitar, and lyrics. Producer, Al Weatherhead  was on keyboard, guitar, bass and also served as recording and mixing engineer.

Stephen Jacques is known around the globe also as "Box of Moxie". He was voted Top 30 in USA Radio Play by National Association of College & Community Stations in 2020, and now he's back at it getting airplay with "Charmed to Death".