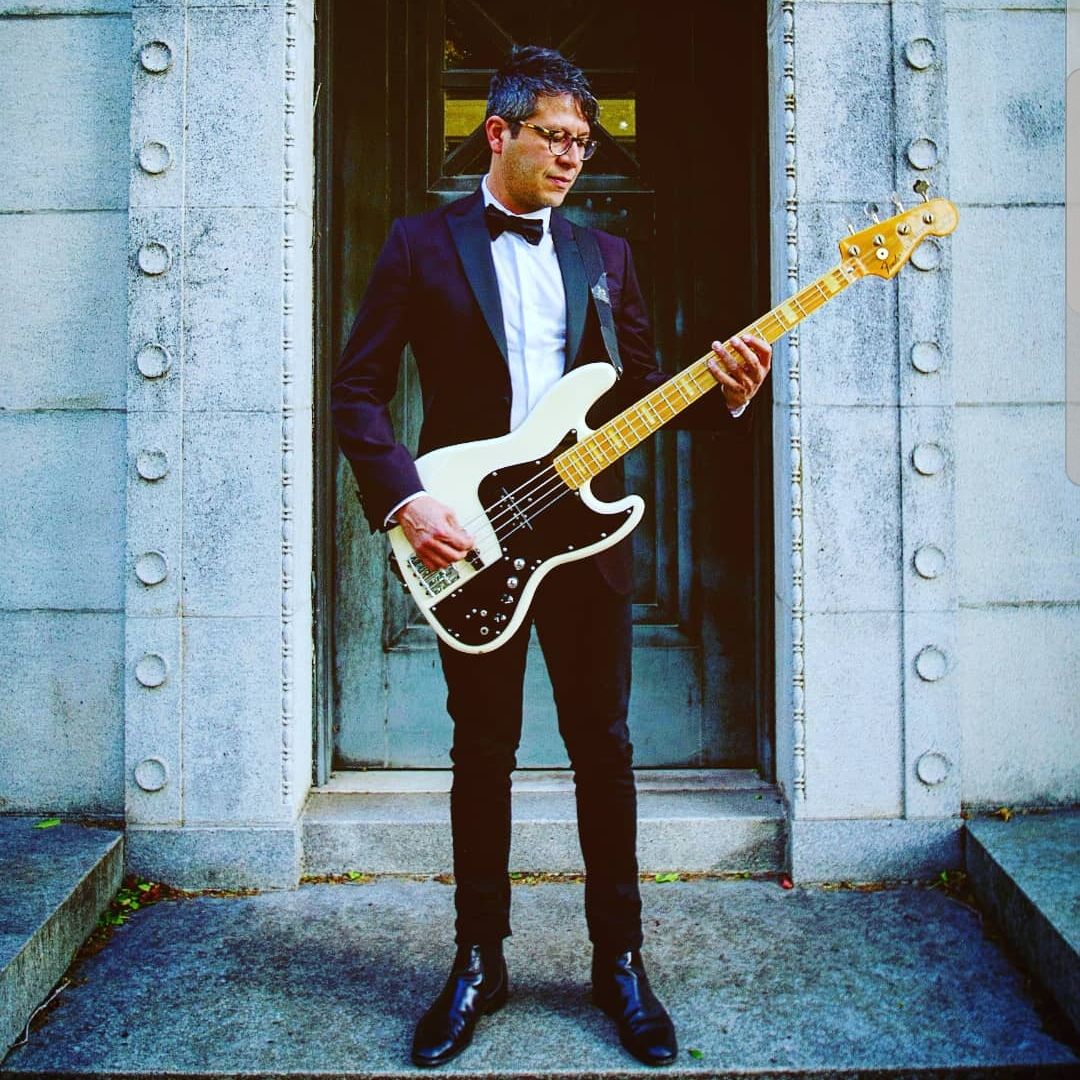 Izzy The Gent is a veteran in the Bay Area's music scene. He's played bass guitar in several San Francisco bands including The Frail, Sporting Life, and Fake Your Own Death, and was the resident house music dj at the legendary Wish Bar--which closed a few months ago thanks to the pandemic. In 2015, Izzy walked away too; only to find himself jumping right back into music, writing punk infused rock n roll songs under the moniker Everything But The Everything.

"Everything But The Everything is my baby," he explains.  He likened being in band to being in a relationship, "it's about compromise."  But with Everything But The Everything, he's the sole decision maker...  He revealed, "as I've gotten older, I've started to see the bigger picture in song structure and similar to the way I now eat my cauliflower and broccoli... I want to write and mold my own songs. For better or worse, the onus falls on me and I accept everything that comes with it." 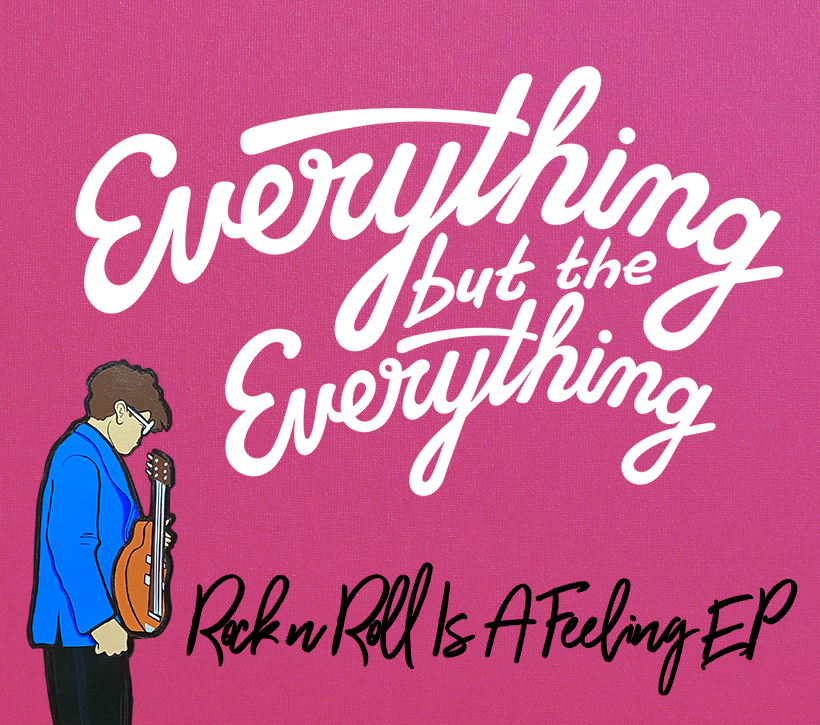 And the music is kickass good. Listening to each song, you get a really good vibe. You can just tell when someone is doing something they love. About the newly released music, he says it "came together the way I hoped the first EP would have come together. I still have much to learn. Those early demos I sent out prematurely didn't do me any favors procuring collaborators. So I got back to work and the ideas came faster. The songs began to take shape as the collaboration parts fell into place. First the vocals, then the drums, Gomez with his Moog. Hearing the music play through the monitors as we went over that final mix was an incredible feeling. Its Rock n Roll."
SOCIAL + STERAMING
Instagram: https://www.instagram.com/izzythegent/Website: http://everythingbuttheeverything.com/Soundcloud: https://soundcloud.com/everythingbteverything/sets/rockn-roll-is-a-feeling-ep/s-tttDB7SoYLx
Music Review punk music rock n roll