Martin and his girlfriend, Sarah were supposed to be great, but reality gets in the way of their efforts to reach their dreams. In Dreamed Vengeance, writer, producer, and director, Jason Tong successfully weaves a narrative of the heartbreak, disappointment, disenfranchisement, and disrespect being a person of color can bring, all through the eyes of a college educated black man named Martin. His character is brilliantly played by Marlon Daniel Cowart who just can't seem to get a break.

Martin and his Asian girlfriend, Sarah (Victoria Vann Kuja) hit hard times after he loses his job and just can't catch a break. The couple fall into an abyss of despair. Losing faith, the couple's relationship is put to the ultimate test. 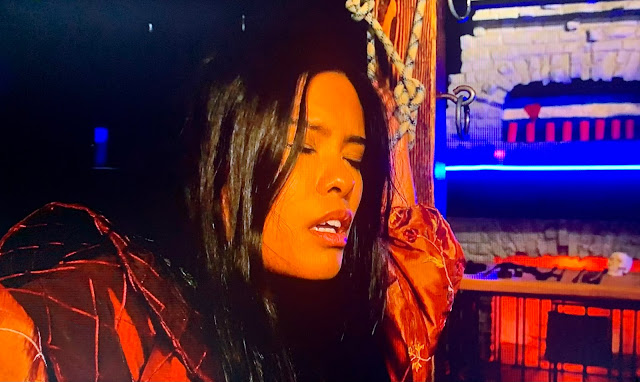 This movie is very well crafted and very relatable. Artistically, the film moves from black and white to paint a colorful narrative of linked fates and societal issues such as discrimination and prejudice, income inequality and homelessness, compassion and forgiveness, and the struggles of love.

After getting evicted from the apartment Martin and Sarah share with Martin’s hilarious college buddy Monty, they show up at a friend's hotel room, Paul asking to crash. Things seem to get colorful whenever Martin or Sarah close their eyes. 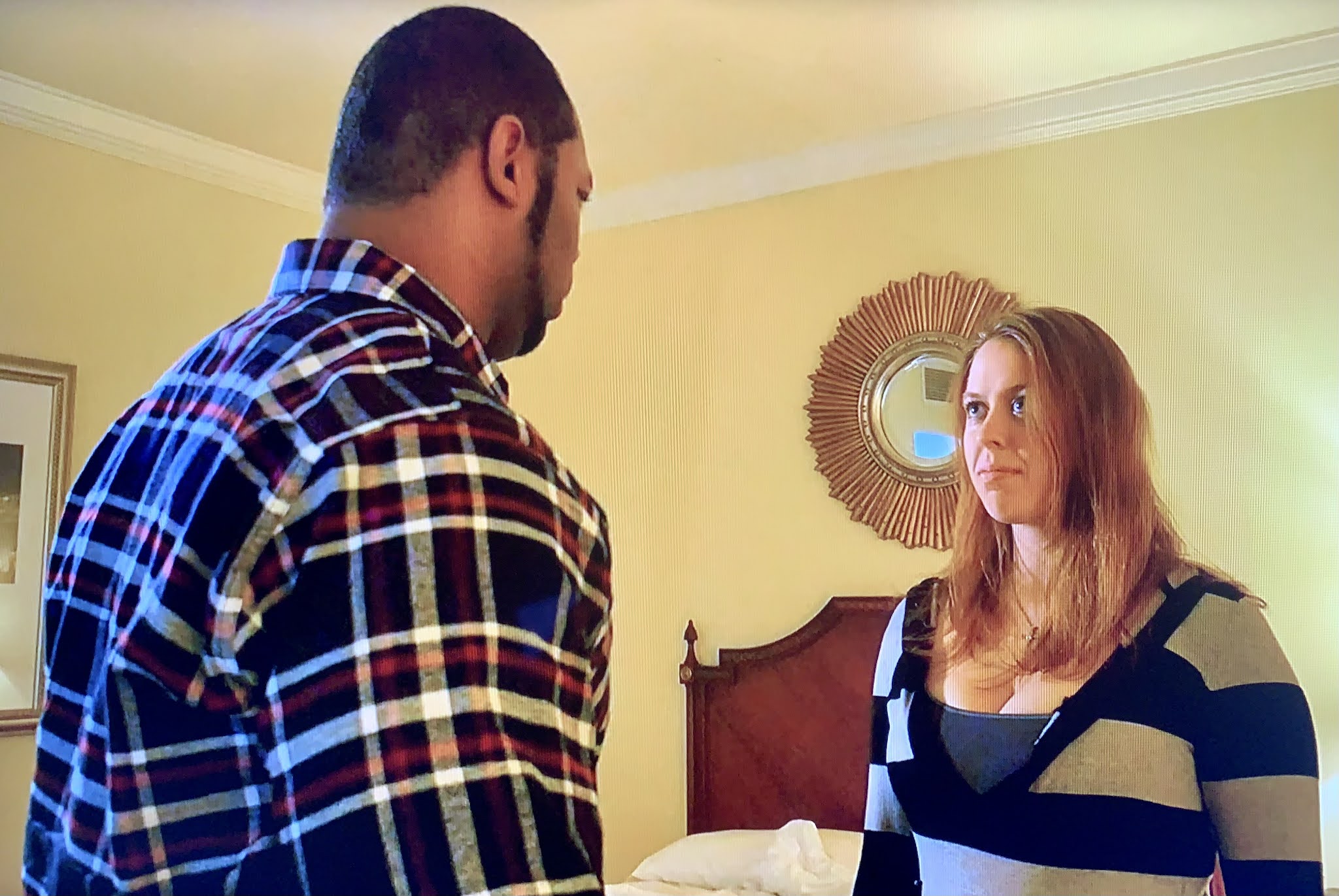 The movie has some funny moments ... especially whenever Monty, played by Martin D Spencer, is on screen.

I'd definitely say the movie is worth a watch.