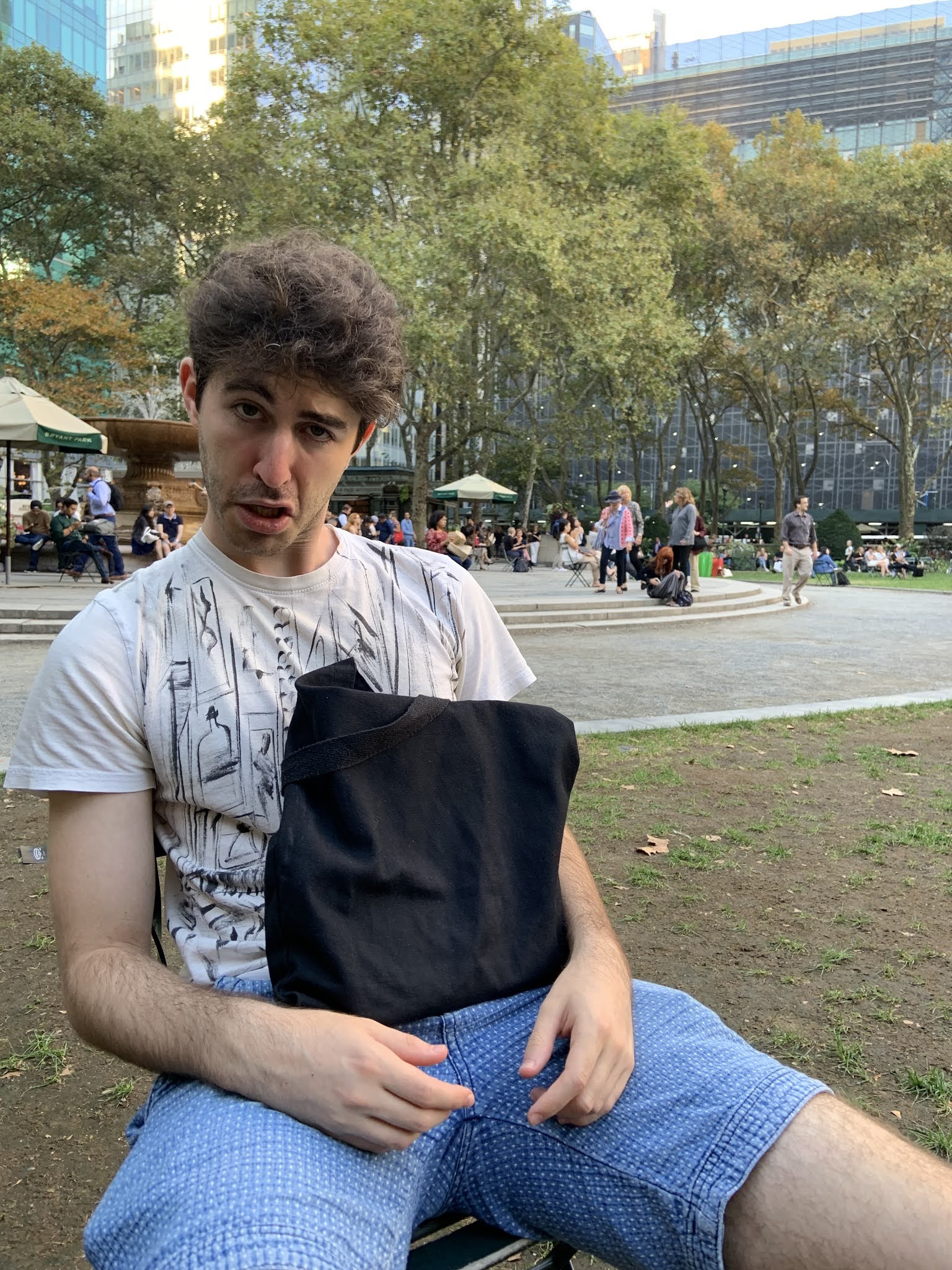 While 2020 was a horrible year for most, it was a productive time for Seattle, Washington  based artist/musician, Font Leroy He grew up playing the piano and drums, but it was not until now that he'd have his ambition, hustle, and had-work really mesh.  It was the first year he got to work on music for commercials.  "I'm currently scoring my first documentary feature, so I am blessed to get to work in several musical media" He said.  Leroy also produced 5 artists most-played song, Gaea, La'Dalia, Lotushalves, Weis, and KHAJE.  And he's a dope engineer as well "I currently am hired out remotely to produce/mix/add BVs/re-arrange or orchestrate other's mixes," he explained.
Font Leroy recently released a new lead single off  his debut EP entitled "Delilah". "It's a project that speaks of love, loss, emotional growth, and transitioning into making music I am excited to produce," he told TWB.
The single is called "Often". It's a groundbreaking fusion of pop, trap, soul and indie sounds. Leroy has a sultry falsetto that melts in your ears and rivals the voices of music greats like Sam Smith and Robin Thicke. The lyrics are so profound and heartfelt; this track will pull at your heartstrings.
"Don't you know I waited for you all summer" 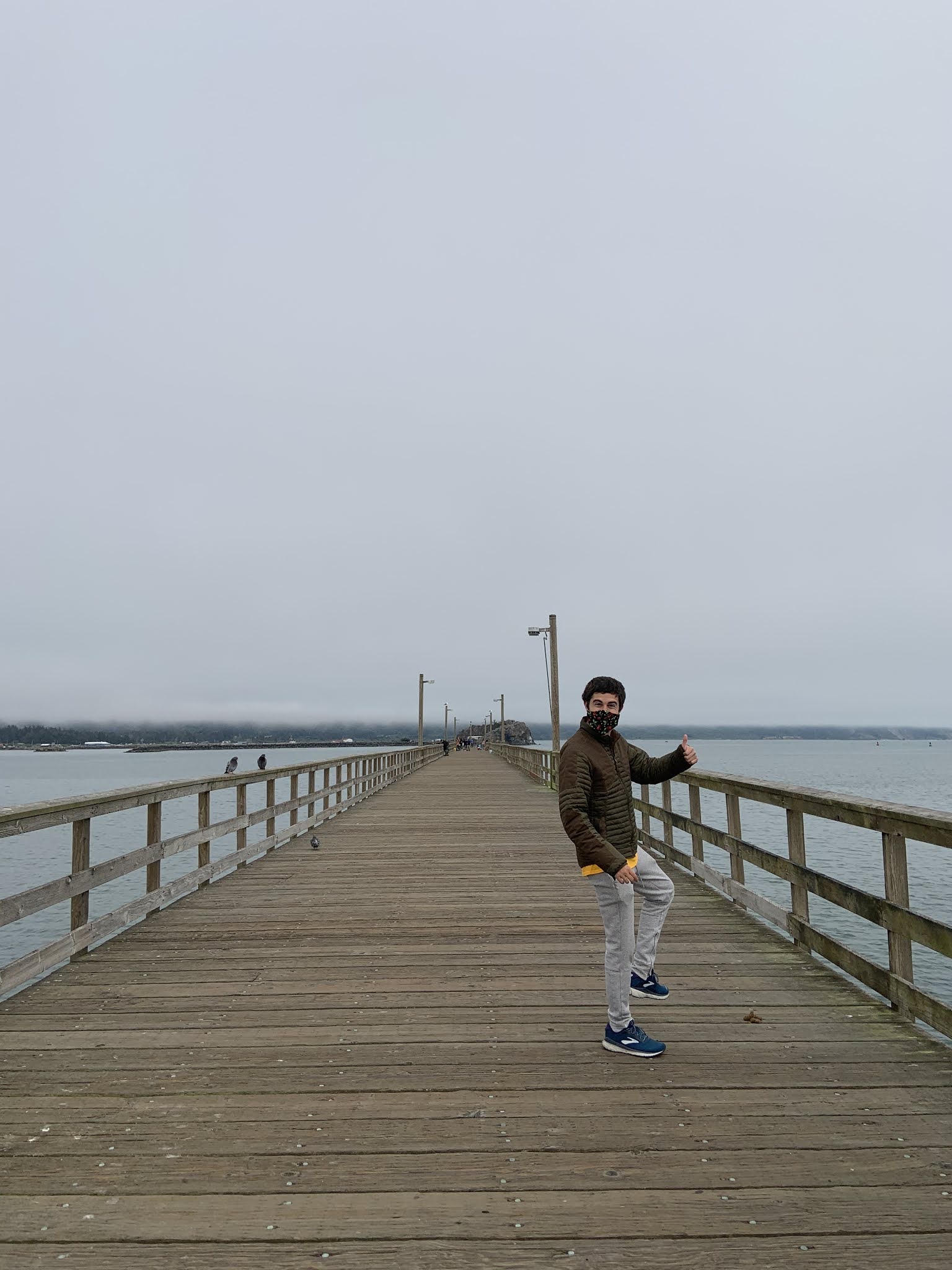 "Working for others has helped me realize how confined my sound is and how important it is to un-think your learning style to keep yourself fresh."
Leroy revealed, "What I love about music is collaboration: you can infuse a piece with your emotions and someone can give an entirely different vibe to the same piece and give it different flavor. I love stretching other artists ideas of the types of music they can produce."
SOCIAL + STREAMING
Spotify: https://open.spotify.com/artist/0anijDuQo24oWERSkIG6VV
Alt-Soul Singer songwriter Soul