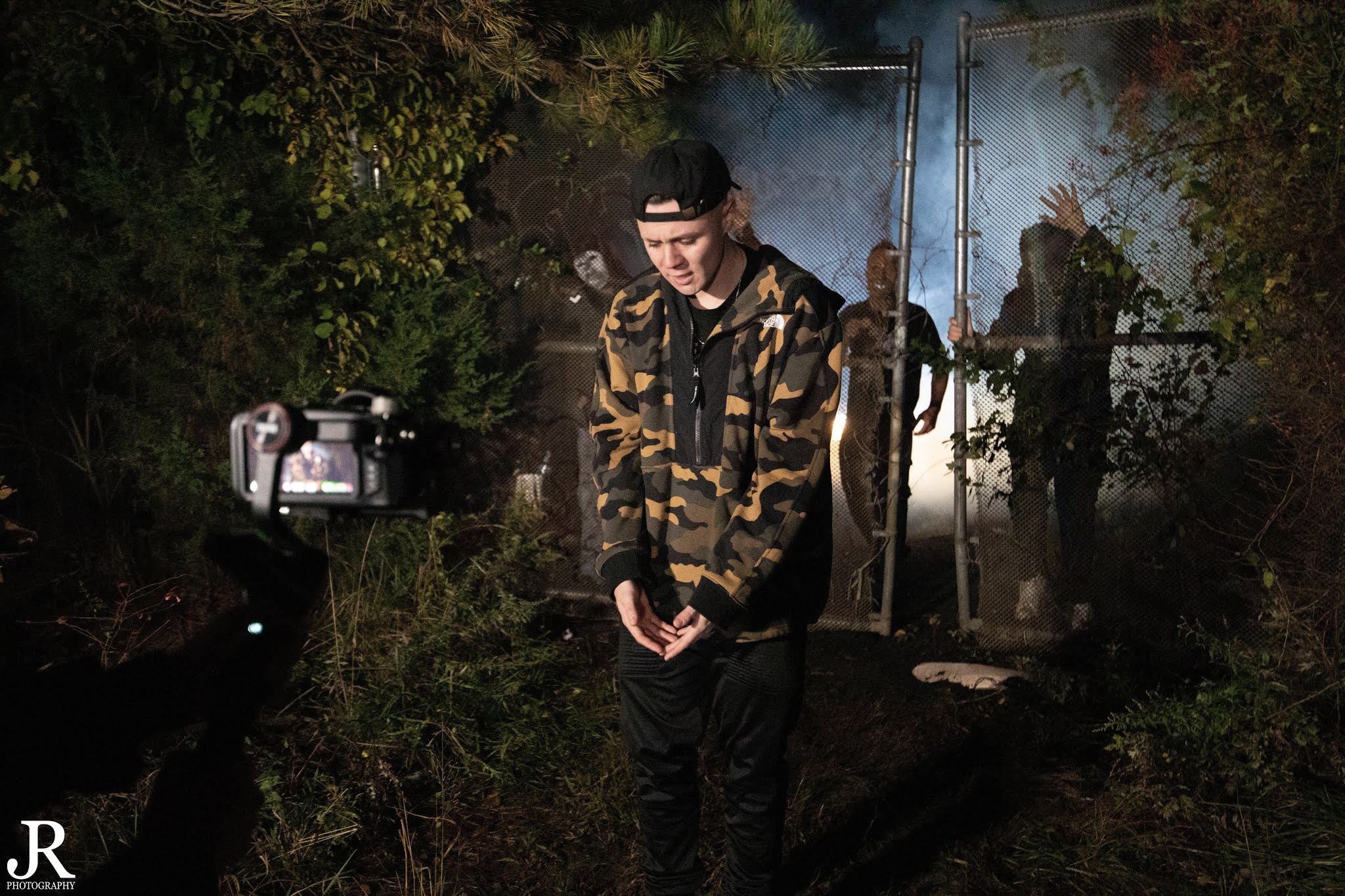 With over 20k monthly Spotify listeners, Jaxx is undeniably a rising force in hip hop. The native New Yorker --born and raised on Long Island, has been unleashing his sick lyrics and trappy sound in clubs, social, and streaming platforms, gaining him a sizable fanbase. He has released over 50 songs, 4 different projects, performed in over 30 shows, won 2nd place in 3 different music competitions, created over 10 music videos, and has gained over 200k streams throughout all of his platforms. Now, he's releasing a new collab album with Daymian called Small Circles Part 2. The project contains eight songs with tons of features such as Unkle Grizzli, JT, JP, Younging, $ci-Fi. 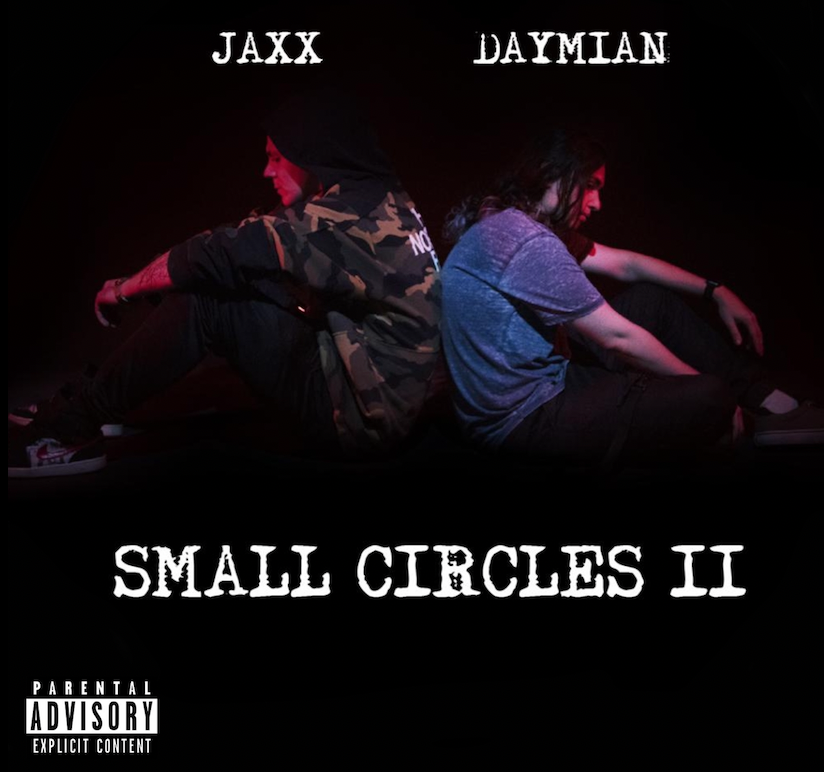 "D'usse" is a cool genre bending track. It's well produced, musically engaging and infuses electric guitar and alternative pop/rock elements, delivering a unique sound. The emo/alt-trap song which also features $ci-Fi and Daymian, evokes a mixture of The Police, Juice Wrld, and Green Day.  But I streamed the whole album, and I gotta tell you,  the entire project is dope. There's a wavy energy on every track, but my favorites are "Nicotine", "Spot Me", and "Don't Trust Me". Take a listen...

Jaxx is unlike your average hip-hop artist. On "Nicotine", you hear the musical talents of this multifaceted artist. From the piano loops. the high hats on the drum beat, the clean vocals on the chorus, its clear that he has an ear for unique sounds. The rapper began his musical career playing instruments such as piano and trumpet. From a very young age, Jaxx was composing and writing original pieces for the piano. His parents were also very musical gifted. His dad, a trumpet star on Broadway, helped Jaxx create his first building blocks of his musical career. His mother, a terrific high school orchestra teacher, used her teaching skills to share her knowledge of music which spans over many different instruments. His father and mother helped engrave a tremendous musical knowledge in him from the start. 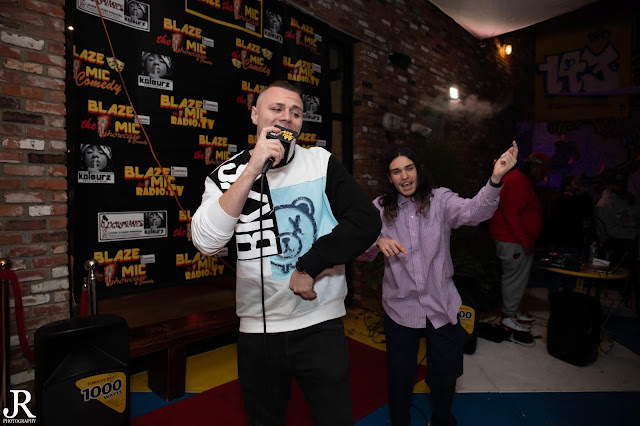 Through melodies to harmonies, to any characteristic of any musical piece ever written and performed, Jaxx learned how to hear the difference from good music to not so good music in his early days. And this tool is helping him curate a playlist of dope songs and take him on a path to stardom.

In just 2020, Jaxx has reached an incredible 80,000 listeners on Spotify. This is just the beginning for him and his team. Jaxx has big goals for the future and with a lot of hard work and dedication, he will achieve these goals.