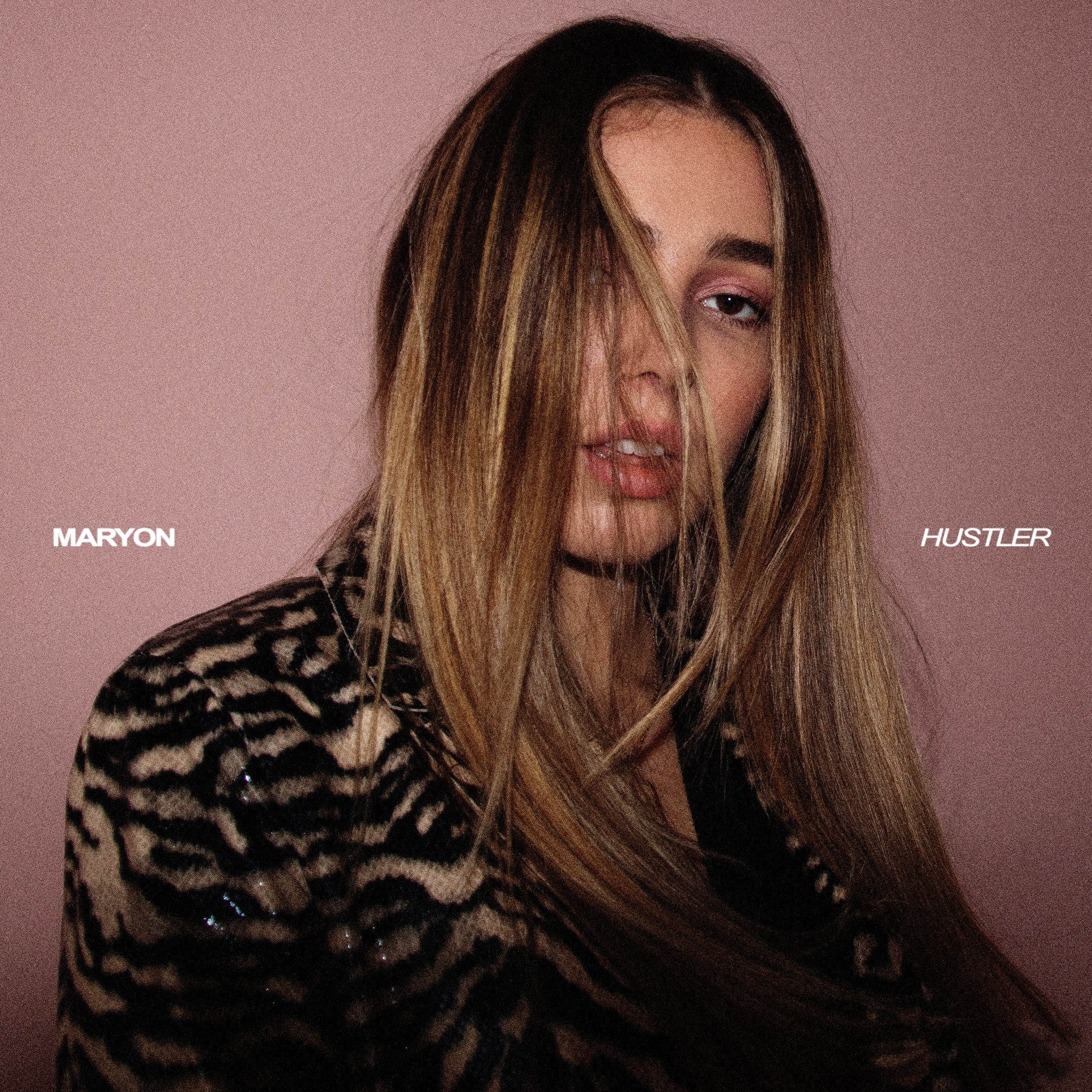 Maryon is a musical anomaly. Despite only releasing one song in the last four years, she's has racked up almost 300K Spotify streams -- a testament to the quality and continued relevance of her work. She's also co-written and lent her voice to songs for Afrojack and Tiësto, and performed with Sigala’s sold out tour in UK & Ireland. Now, she's stepping back out in front, releasing a new single entitled "Hustler".
"Hustler" is an infectious, feminist anthem written about the frustrations of being an ambitious female songwriter in a male dominated industry. This track presents itself as a fierce re-introduction to Maryon, that is entirely true to her character.
The song has a driving energy that when coupled with Maryon's sickening vocals, makes you wanna sing along. And while the track's affirming lyrics may be geared towards women, everyone can relate to a spirit of drive, determination, and resilience.
Listen here: ​https://ada.lnk.to/hustler
"Why should I be interested in you, over my goddamn' self.."
At just 23-years-old, Maryon’s songwriting and vocal abilities are something to be rivaled. After years of songwriting for both herself and others, ‘Hustler’ is the perfect introduction to Maryon. Whilst it presents itself as a fiery debut, it’s true to her character.Whilst Maryon’s music reflects the sonic influences of strong female voices of Lorde, Kate Bush and Madonna, what she’s learned from them is an uncompromised vision for her artistry.
Born and raised in Calarasi, Moldova, Maryon fought her parents to pursue a career in music. After being told to focus on other activities as a kid, Maryon found a way to take voice lessons without the knowledge of her parents. At 18-years-old her parents pushed her to continue her education at university. She moved to London to study languages but secretly switched to music.
"Cause I'm a hustler, and I don't need ya"
She quickly immersed herself in the London music scene, first writing music with friends but soon gaining the attention of people within the industry. For the last four years she’s written in London, LA and Paris, working with The Stereotypes, Pam Sheyne, Aaron Forbes, Martin Luke Brown, Adj Buffon, Gez O’Connell to find and perfect her sound.
With the cancellations of all live performances this year, Maryon felt the need to work harder on her own music than ever to make up for the time she would've spent performing. Stuck in the middle of nowhere quarantining, "Hustler "was born. One of the few positives to come out what has been an ugly year for most, "Hustler" is sure to be another hit for Maryon.
SOCIAL + STREAMING
Spotify: https://open.spotify.com/album/6LlfqXtWB78GPhN2jcJWsJ