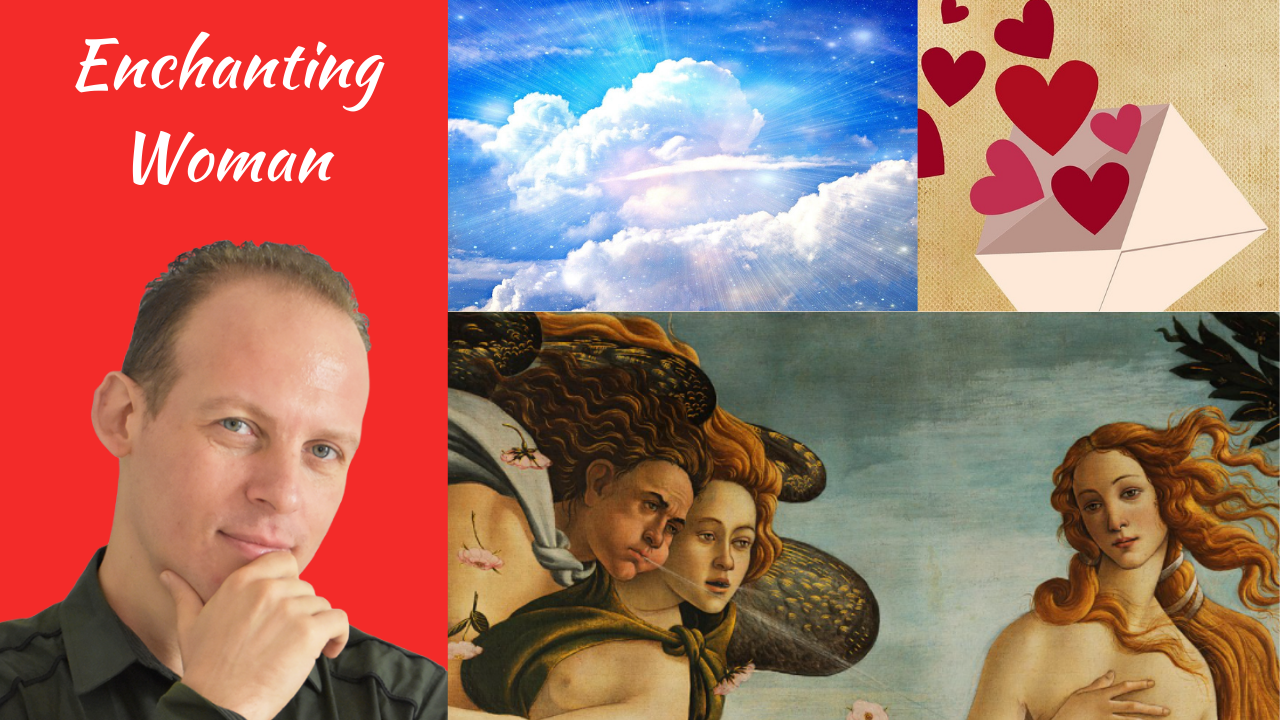 Just in time for Cupid's love fest, singer songwriter, Alex Genadinik remade a Russian love song entitled "Enchanting Woman". The tune is in the style of traditional Russian Bard music. It was originally a Russian Bard song by Bulat Okudzhva who is one of the most recognized Russian Bard musicians of the 20th century. Check out the video below:
Genadink explained, "this song has been translated from Russian and 90% rewritten. The melody is kept the same and many of the general ideas are kept the same, but lyrics have been rewritten and many of the ideas in the lyrics are new in addition to the original ones." The track is very romantic song filled with messages of love of a beautiful girl. It's a ballad about appreciating love when you have it, and about lost love. Alex says, "if I could re-title this song it would be called "Love letters in the clouds."
You can like and subscribe too his music on YouTube  and follow him on social platforms...
Twitter: @genadinik
Instagram: @alexgenadinikmusic
Here are some of the other projects he's working on:
https://www.waveifyoulike.com
https://www.problemio.com/udemy/white-labeling-or-buying-udemy-courses.html
Music Review