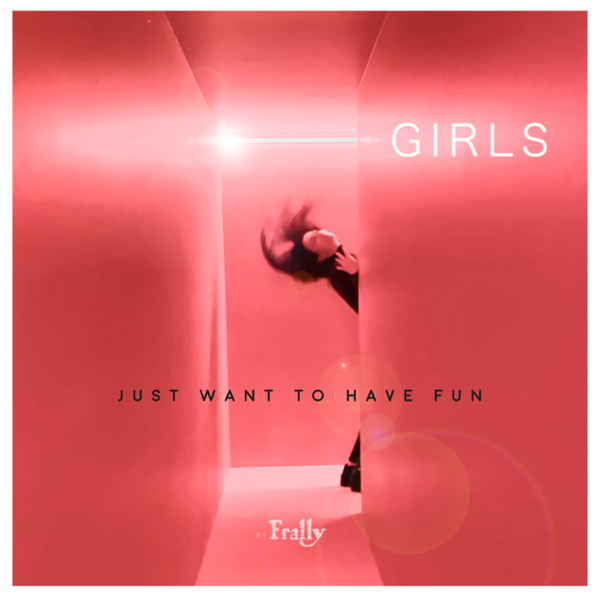 I just heard a really cool remake of Cyndi Lauper's 1983 iconic pop culture masterpiece, "Girls Just Want to Have Fun". It's been getting lots of buzz on YouTube. Nearly 40 years later, singer Frally is bringing new energy to the song with her artistically distinct cover of the track.  Its a much more mellow interpretation that really lets you unpack the song's lyrics and appreciate the beauty of Frally's rich vocals.
Musician Frally Hynes has created her own sound that has been described as haunting, subtle, stirring, strange, meditative, provocative and original.

The song was recorded for the 2020 Alexandra Dean directed documentary on Paris Hilton entitled, This Is Paris.  "I had seen some rough cuts. What really stuck with me was the way in which women often have to "dumb it down" or "change their voice" in order to survive or thrive," explained Frally about the song.  The new version also features Rufus Wainwright.

In response to why she connected the dots, she said, "In the original Cyndi Lauper version, the character is essentially dealing with the same dynamic with her parents: "When you gonna live your life right? What you gonna do with your life?" The upbeat tempo gives it a much happier vibe but it's still a rebellion which is why I immediately thought of Paris."