Artist Spotlight: Johnny Will Sets New Highs with "Love You" 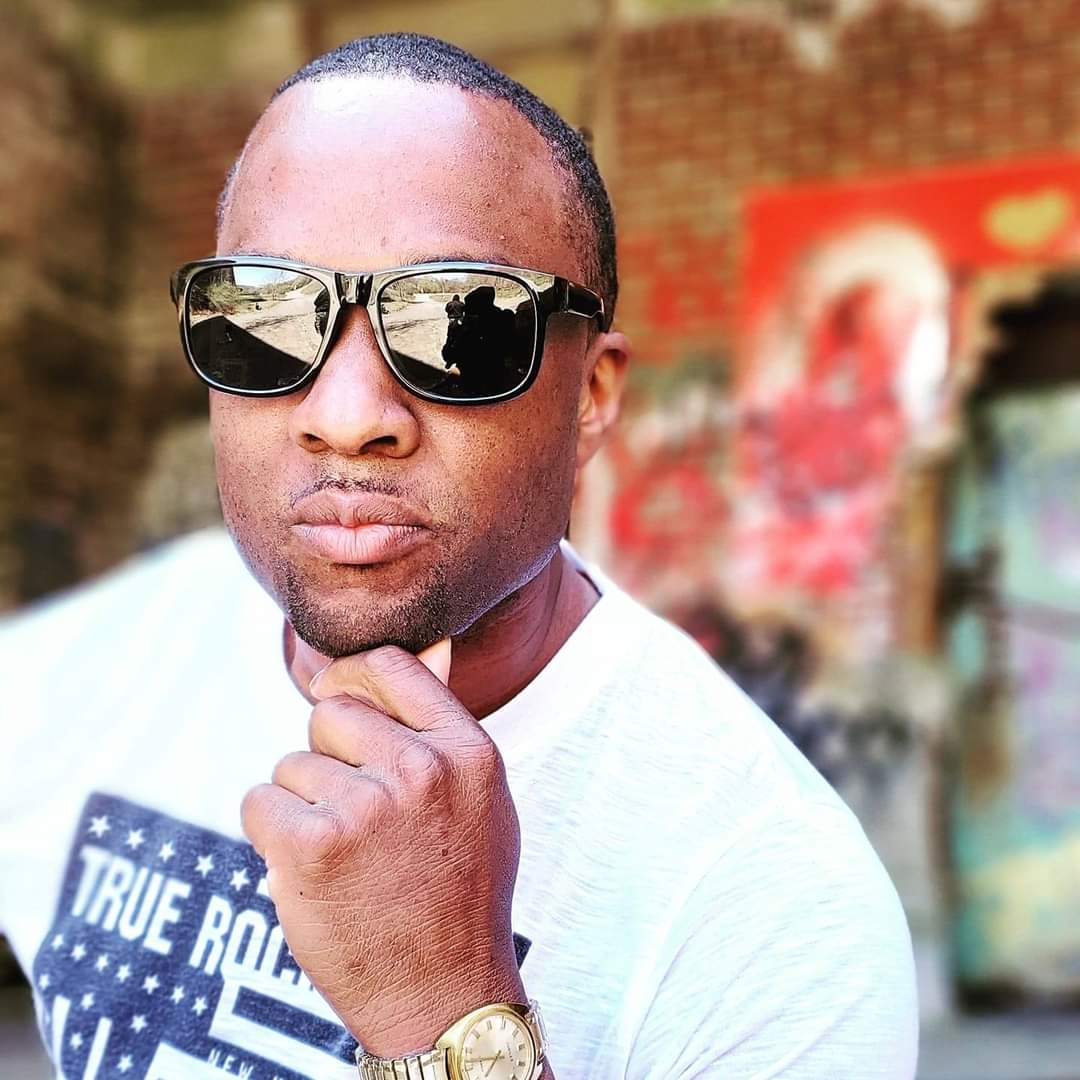 If you like Eric Benet, Kem, or Sade, you will love Johnny Will. His soulful new single is just what you need for the Friday afternoon drive home. Entitled "Love You", the ballad is filled with smooth jazzy instrumentation and Will's rich vocals. The track is notedly melodic and has a sexy vibe to it. Well produced and lyrically sound, this song is playlist and radio ready. You definitely want to check it out!

Born Jonathan Wilson in Long Island, New York, Artist/Producer Johnny Will, found his love of music at the age of three years old, when he learned to play the piano by mimicking the sounds he’s heard in Church. As Johnny Will grew older, he continued mimicking the styles and sounds of Stevie Wonder, Billy Joel, and Ray Charles. Johnny Will’s love for hip hop came when introduced to the sounds of 2 Pac, later, he figured out how to put those sounds together. By the age of 15, Johnny Will decided to take his talent on the road. As Johnny Will continues to push his music, he also follows his roots and his education of music, through the guide of his mother, a singer/songwriter, and solo pianist, in the genres of Gospel, Jazz and Blues. With his background in music, Johnny Will is perfecting his sound to genres like Hip Hop, R&B and Pop. Johnny Will’s biggest influences have been Dr Dre, Michael Jackson, Stevie Wonder, Billy Joel, James Brown, Steve Perry, Hall and Oats, Jay-Z, T-Pain, Drake and John Legend. Johnny Will’s most notable time was when he was in the well known, Hip Hop group “Trillogy”. 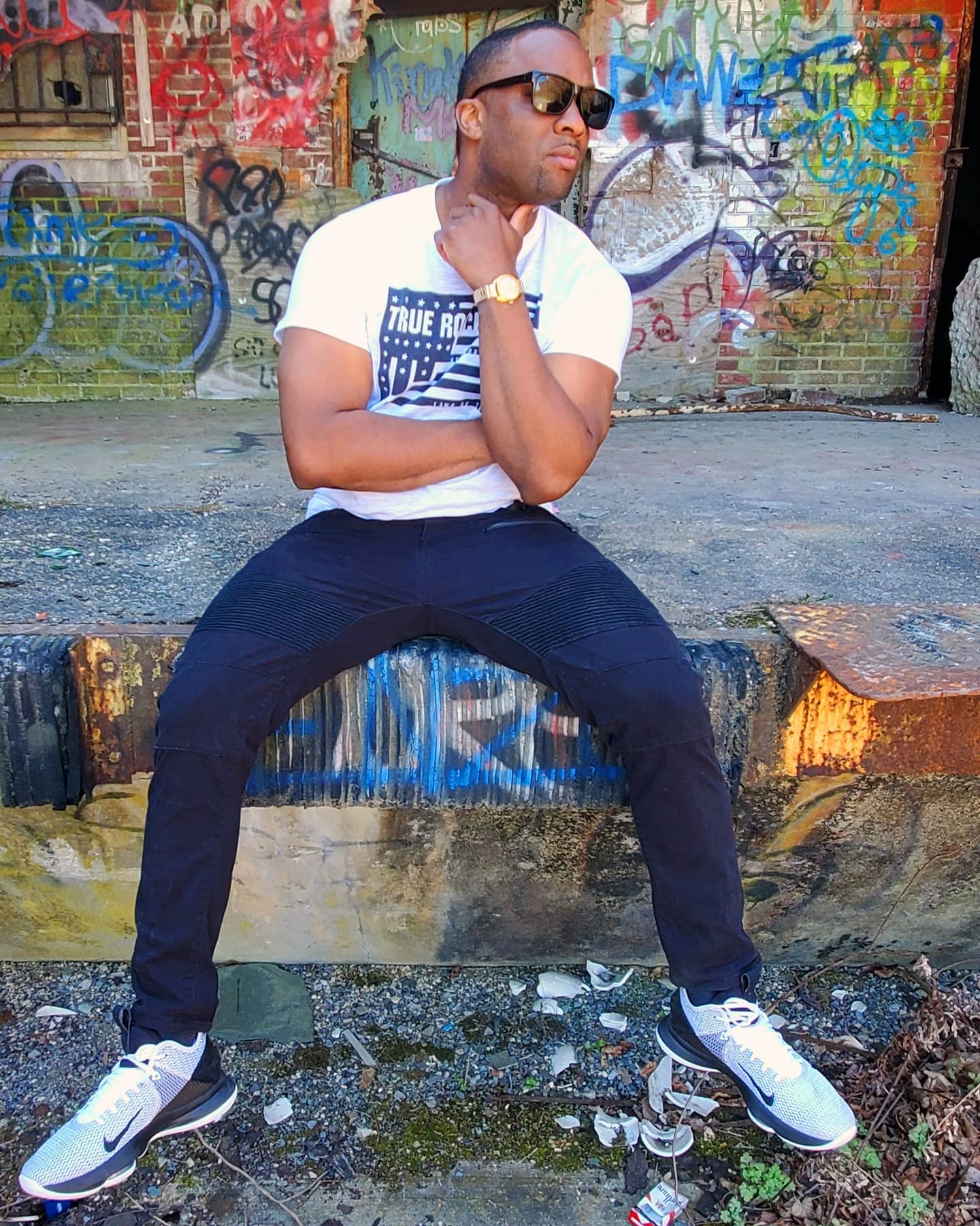 During that time, Johnny Will was able to utilize his talents and help release a wide body of work on YouTube and various blogs and websites. Along with Trillogy, Johnny Will was able to obtain TV placements on the Kardashian shows, “The Bad Girls Club” and a few more VH1 shows. Johnny Will also helped release Trillogy’s single with Fred the Godson “For You”, along with working with platinum producer Omen on Trillogy’s EP “Live @Stadium Red”. Johnny Will was also involved in recording and releasing a song with Freeway called “We Made It”. As a songwriter, Johnny Will wrote and sang the chorus on Mook n’ Fair’s single, “All Over the World” which was played on rotation, on FM Radio. As a solo artist, Johnny Will’s sound is melodic, using smooth harmonies along with good lyrics and good content. Some may say he’s a mixture of Jay-Z, T-Pain, Drake and John Legend. Johnny Will has released three singles so far as a solo artist, they include “Yes” “Million Miles” and “LFL”. Johnny Will is currently working on a library of recordings, to include a music production catalog with his skills as a music producer which in essence has become a hard set focus for Johnny.
artist spotlight R&B Soul