Posted by Filthy Riché on February 03, 2021
Name sounds familiar? Brien Allen. A 29 year-old RISING talent from Austin, Texas is being noticed by the hearts of many music lovers from genres all the way from Rock/Metal to Mainstream Pop.
How does one artist with the incredible talent of guitar playing impress not only the fans of Polyphia & Periphery but the huge fanatics of Ariana Grande & Hailee Steinfeld? Brien Allen has successfully been able to incorporate his incredible vocal and guitar skills with artists across the spectrum of musical genres. 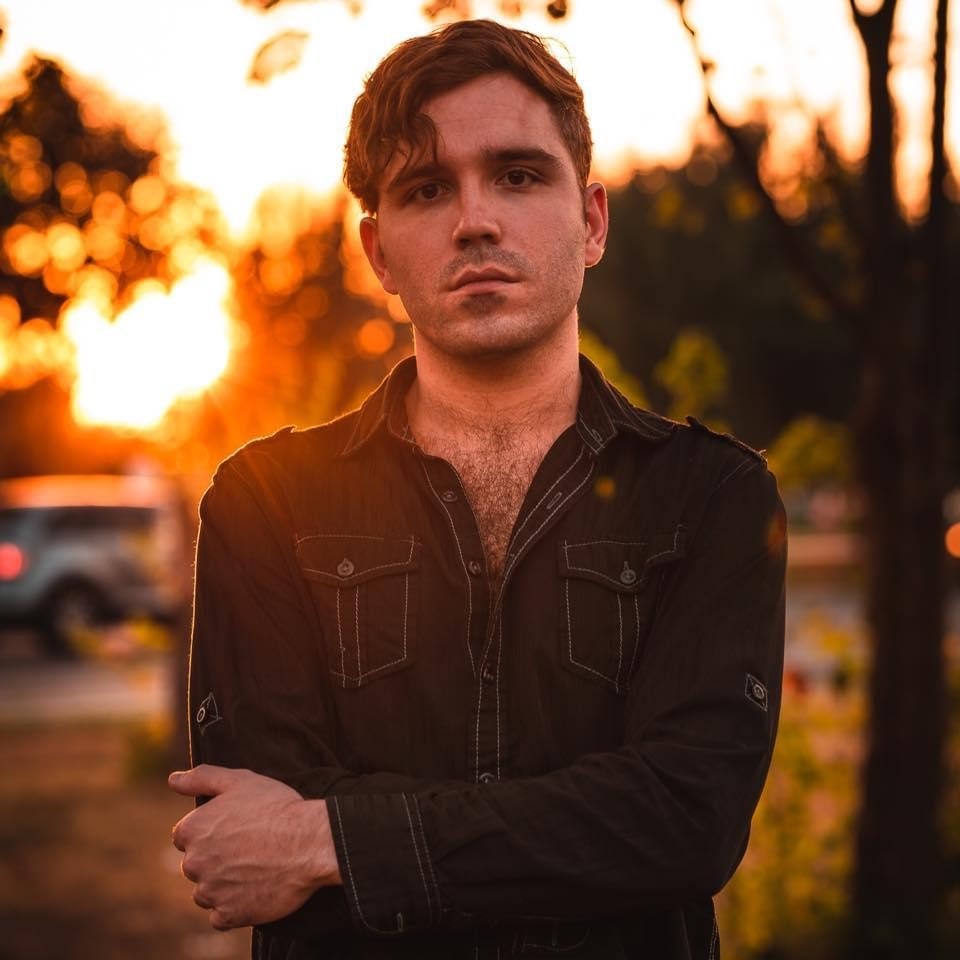 In 2019 & 2020, Brien was invited to play at NAMM for both years. NAMM is an outstanding reputable music event where artists, talent influencers, managers, and executives all get to connect and scout out what the next hit may just be. After Brien Allen easily blew everyone’s mind at NAMM, conversations started to arise and people started talking.
Brien used to work for a software company, did EOR research/engineering, and got a degree in Petroleum Engineering from the highly valued institute UT Austin. “Being an engineer was fun don’t get me wrong, but coming home after work and being able to just pick up my guitar and play..after jamming out I’d sit there and just say man, I really need to share my musical creations with the world.” And as he said, he was right. He started his journey to release his own content, and relatively quickly got noticed by the Toronto rock talent/lead singer of Red Handed Denial, Lauren Babic. Lauren is very reputable & known for her incredible viral YouTube videos and stunning concert performances, including Warped Tour.
You will now find Lauren Babic featuring on a song of Brien Allen’s band Altermind. This is a song that has fans at the edge of their seat with excitement. His band Altermind has been able to do a successful crowd funding campaign of over $10,000 dollars. His fans are not asleep when it comes to the content he creates and provides for his listeners. 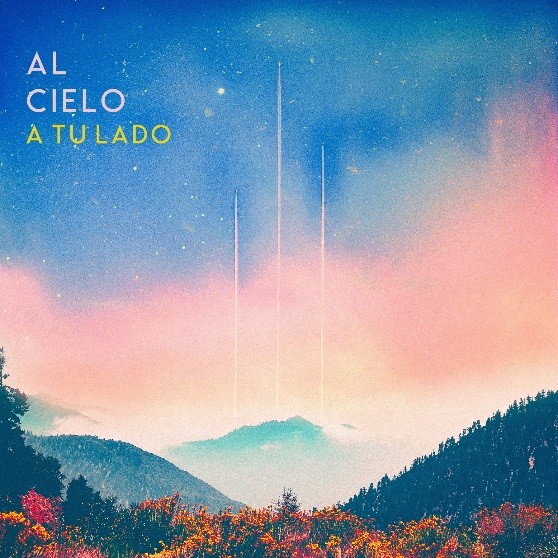 It doesn’t stop there. Brien may be in Altermind, but he is also in a quickly upcoming Bi Lingual band called Al Cielo, with the help of Charlie Walk. Brien Allen believes that music does not need to be withheld at the level of just one act. He’s in multiple. Brien had gotten in touch with the known manager Charlie Walk in the early 2020 and joined over into Walk’s Mega Music Mentor Program ‘MUSIC MASTERY’. Charlie Walk knew the day he joined that he was going to do great things. From his vocals, incredible guitar hands, uplifting personality and drive for music, he was being cheered on by all members of MM. Here you can find his MUSIC MASTERY Artist of The Month award:
Elixir has also been very proud to notice Brien Allen’s talents as well. Here is his Artist of The Month with Elixir Strings:
https://youtu.be/GnRfoyfYVOw
After months of impressing the MUSIC MASTERY Team, Charlie Walk himself helped Brien Allen form the new band Al Cielo with members Frank Arcadio and Ruben Zamora.
Their FIRST ever release “A Tu Lado” broke over 200k views on YouTube and over 50,000 streams on Spotify after working with Charlie Walk on the song.
From an artist who was initially an Engineer originating from Austin, Texas, who then began touring with bands like Newhaven, Emery, recording an album with Craig Owens (Chiodos), and now working with the great Charlie Walk.. this is only the start of Brien Allen’s journey and his awareness to the world.
If you haven’t already, you can follow Brien Allen here -
INSTAGRAM - https://www.instagram.com/brienallenguitar
YOUTUBE - https://www.youtube.com/channel/UCaS_00c3evO0KnkI73E5EWA
TIKTOK - https://www.tiktok.com/@brienallenguitar
SPOTIFY – https://open.spotify.com/artist/6H0eU6R39RSikF96zChSFPsi=aWLyynxDQEyA6xohPWBAjw
artist spotlight