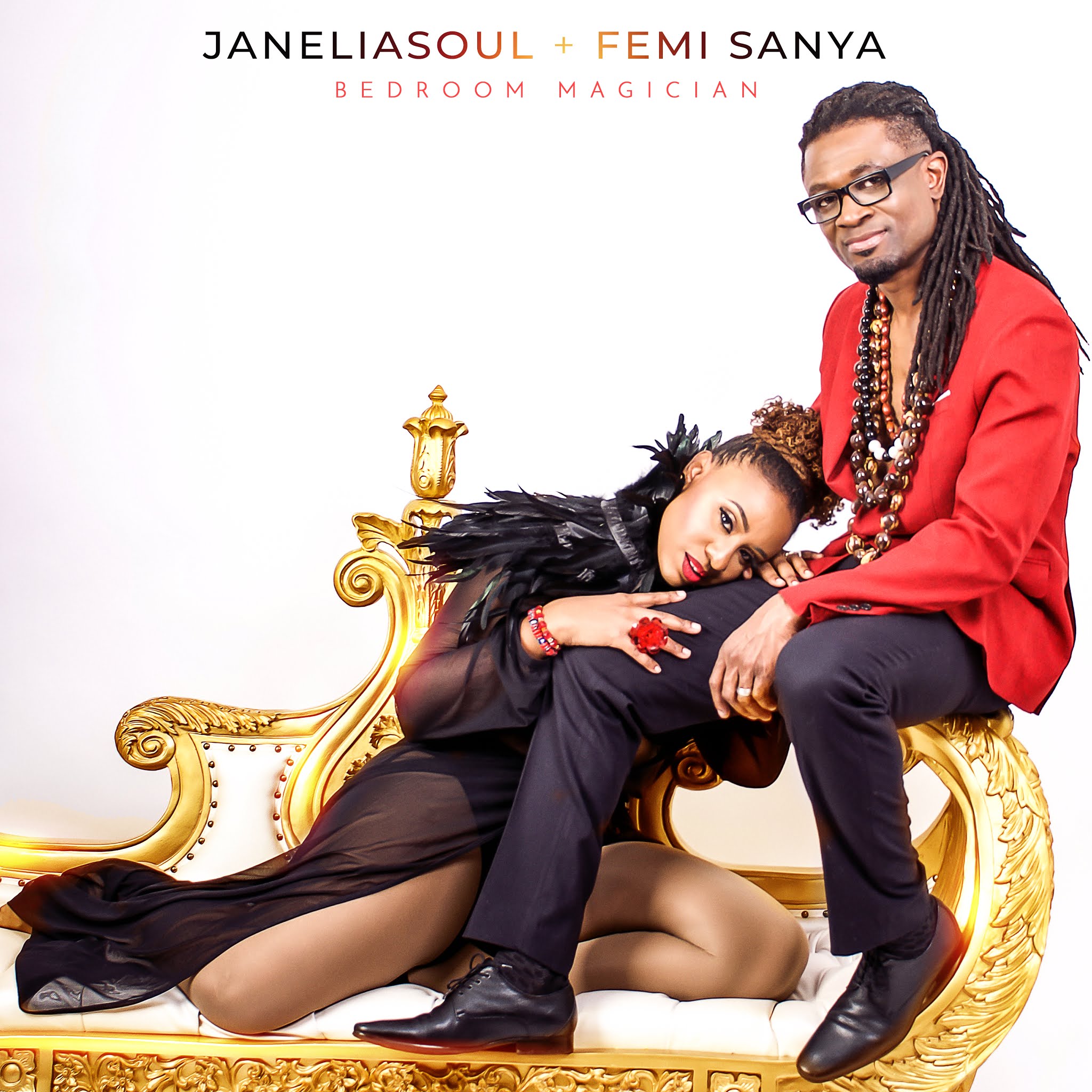 Indie artist, Janeliasoul, recently joined forces with producer/musician, Femi Sanya, to deliver a smoldering and rhythmic new song entitled, “Bedroom Magician”. The song is a fusion of afrobeats, smooth jazz sophisti-pop, and progressive soul. On this track, Femi plays dope bass solo.  Femi said "it is not common for the bass guitarist to take a solo in an afrobeats or amapiano track. However, I do it on stage all the time, I consider myself an innovator and it's time we bring that to the studio." The song is uniquely juxtaposed between the unique gifts that both artists bring to the table, resulting in an exciting musical experience that you will enjoy listening to.

Femi, who also happens to be Janeliasoul’s significant other, is also a sought-after musician within the entertainment industry. So, when it was time for Janeliasoul to begin working on her new record, she knew exactly who to ask to accompany her on her sultry new song, "Bedroom Magician"—her soulmate and hit producer, Femi Sanya.

Janeliasoul's new single featuring Femi Sanya is a true story of #blackgirlmagic meets #BedroomMagician. Married for 18 years, Janeliasoul and her husband have written many love songs together over the years by merging her songwriting skills with his 25 years experience as a professional musician and producer. During the quarantine, they were forced to step away from their solo projects, came together to start recording their love songs and Bedroom Magician is their first offering.
"You're a bedroom magician, and I'm melting for you" 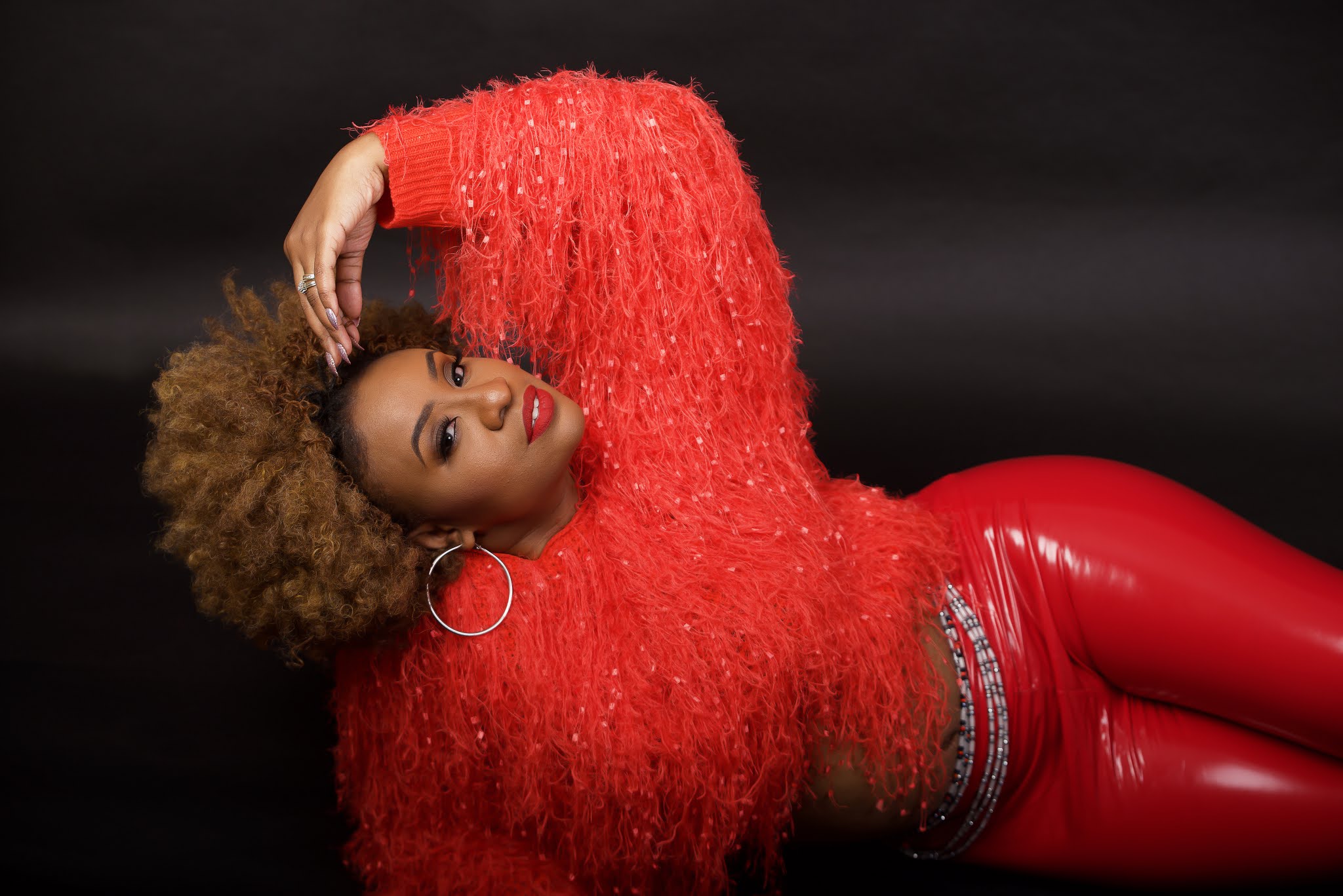 Janeliasoul’s loyal fan base will be in for a real treat with this new release. Staying true to her sensual, soulful sound, Janeliasoul’s new joint, Bedroom Magician, doesn’t disappoint. Listeners will appreciate her lush lyrics as well as the rich musicianship that is on full display. It’s abundantly clear that for Janeliasoul and Femi Sanya, love is in the air!
The official release date for the single is March 5,2021. Bedroom Magician will be available on all streaming platforms including Spotify.