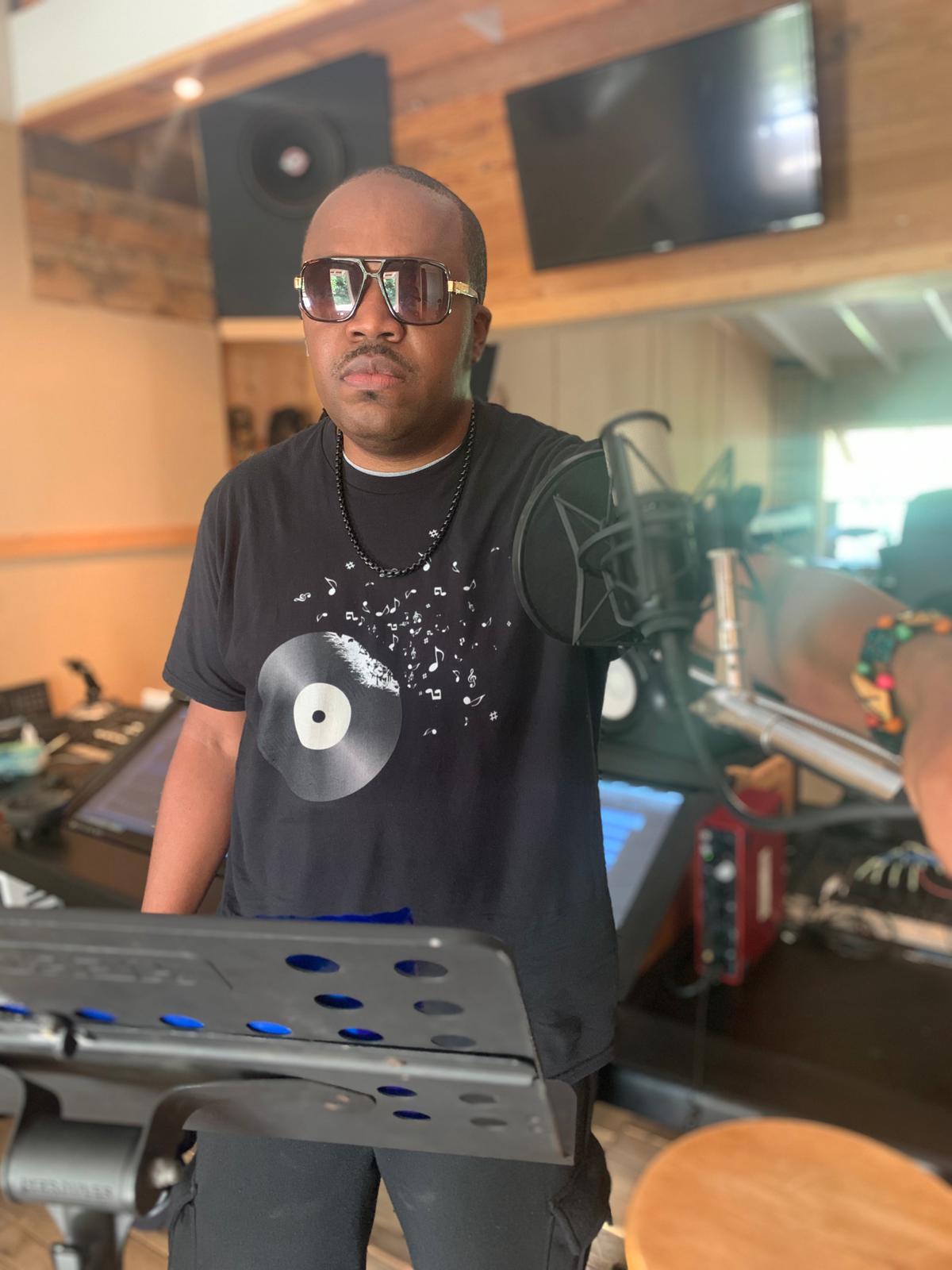 Noble Barz is a hip-hop artist from the island nation of The Bahamas.  His new album entitled "T.S.I.R", will be released on February 25th ,2021. "T.S.I.R", which stands for The Struggle Is Real, is a melodic rap album that juxtaposes smooth R&B instrumentals with the rapper's classic rap flow. Barz's music can be enjoyed as late night jams, but also makes good chill hop music.

The project is innovative, filled with poetic-ish lyrics, and a soulful musicality. Its definitely one to add to your playlist.  Songs you must hear include Struttin, More Than Just Before, and T.S.I.R. You can pre-save the album on Spotify.

If anyone should wonder “why the name Noble Barz?” It actually has a two-fold meaning the word ‘Noble’ involves character or distinction that identifies the voice of content within the delivery by which this artist desire to purposefully convey the message of hope and to inform with a relevant yet spiritual foundation. 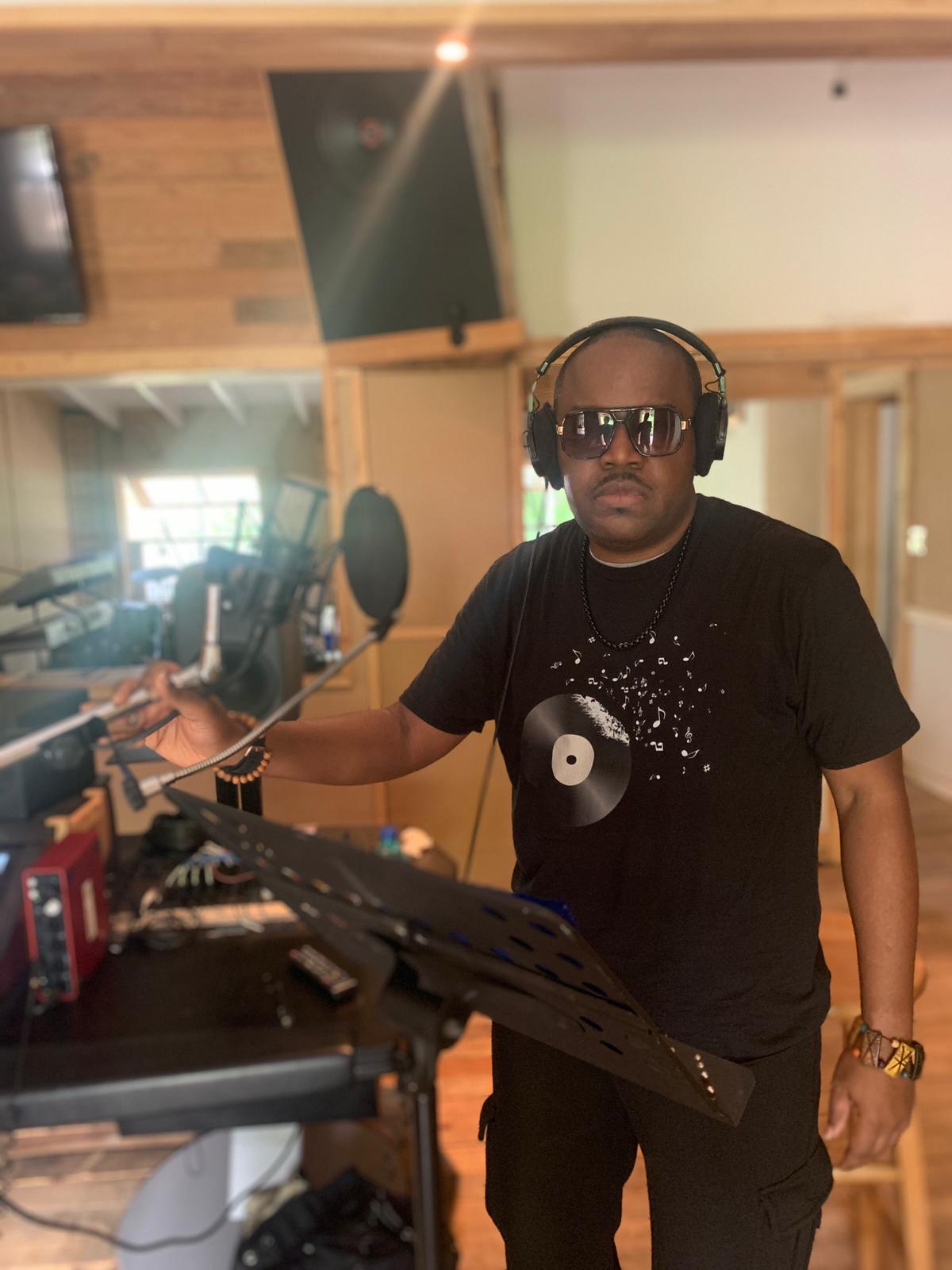 The word ‘Barz’- refers to the musical and artistic aspect connected to the delivery. The phrase “insightful poetics through spoken word and rhyme over composed beats” is what one can be describe or coined in a nutshell whenever you get to hear from a Noble Barz sound. Being involved with local compilations projects which includes Fam Records Entertainment “We Are Family” & Dunamus Soundz “The New Breed” and the Marlin Award Nominated track “The Race” featured on the “Dunamus Ball” LP’s under the moniker Delyricks feat. Miff and Shan in the early stages.

Since the release of his freshman solo CD entitled the “Symphonic Signatures” under his former moniker Barz Noble it had garnered six nominations from The Caribbean Gospel Music Marlin Awards and notable mentions on both international and local media outlets . Not resting on his laurels in the mindset his second album “S.C.O.A.P” (Soul Chapters Of A Poetic) was the follow-up through which winning of The Akademia Music Award of Best Rap/Hip-Hop Music Video for the song “Rainset” from the sophomore project.