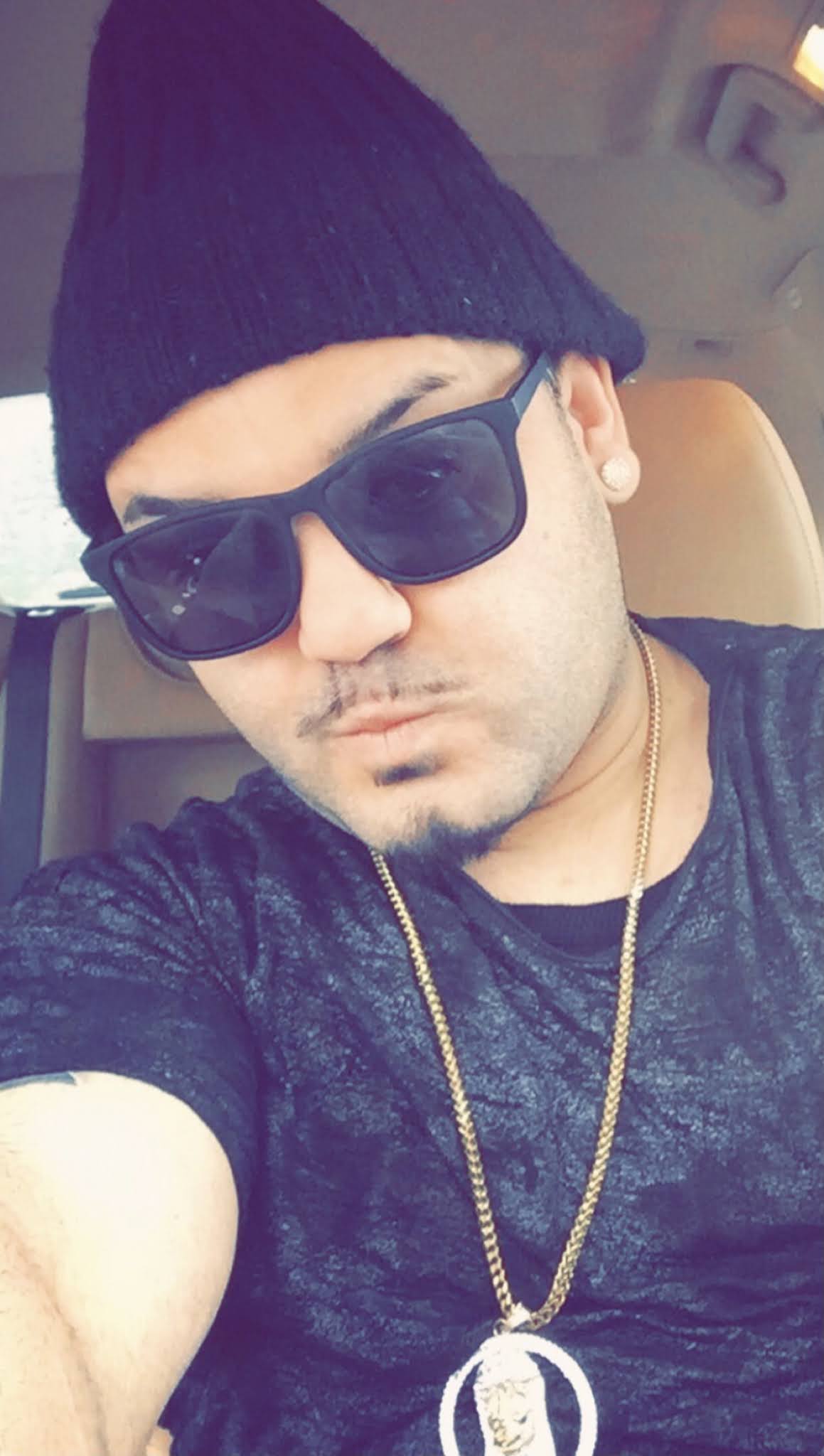 Toronto based rapper, JR Venem is driving his message to listeners through his underground rap music. His out-of-the-box sound and uniquely styled lyrics give him a creative edge.  He recently released a freestyle track with a fire beat entitled "Smoke in a Barrel". On this joint, his flow is non-traditional -- he raps just over the beat which keeps listeners on their toes and gives his delivery a laid back vibe. You can hear it here: https://www.instagram.com/tv/CLStadkBJBe/?igshid=11m9mlzzhd7fv

"I got a supermodel bad b*tch, and I'm super savage"

Born Jemis Rahana, he hails from the Rexdale area of Toronto, Ontario, the same place Ghetto Concept, K'naan, an other hip hop artists. Coming from these mean streets plays a part in his gritty sound and raw lyrics. His influences include the likes of Notorious B.I.G., Lil Wayne, and Eminem.

"I see them lips moving, but I don't hear you sayin' sh*t"

The 30 year old rapper is associated New York record label,  Run It Up Recordings which explains why his true hip hop sound and classic flow hits hard. He's does not sound like any other rapper in the Toronto. 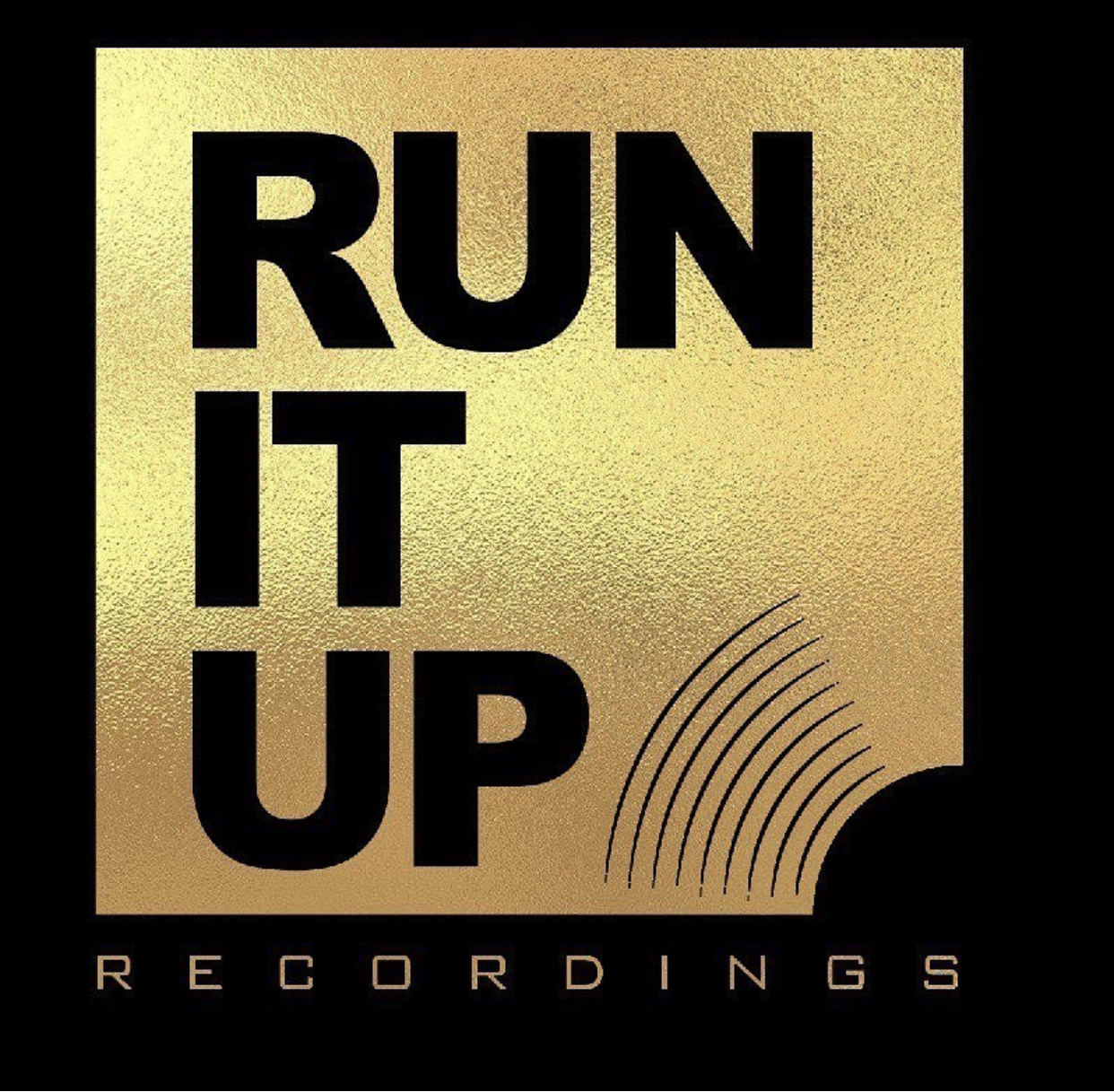 JR Venem has a very bright future. His LP is on its way, and we'll hear it all on May 3, 2021. Until then, you can check him out on IG and Facebook.