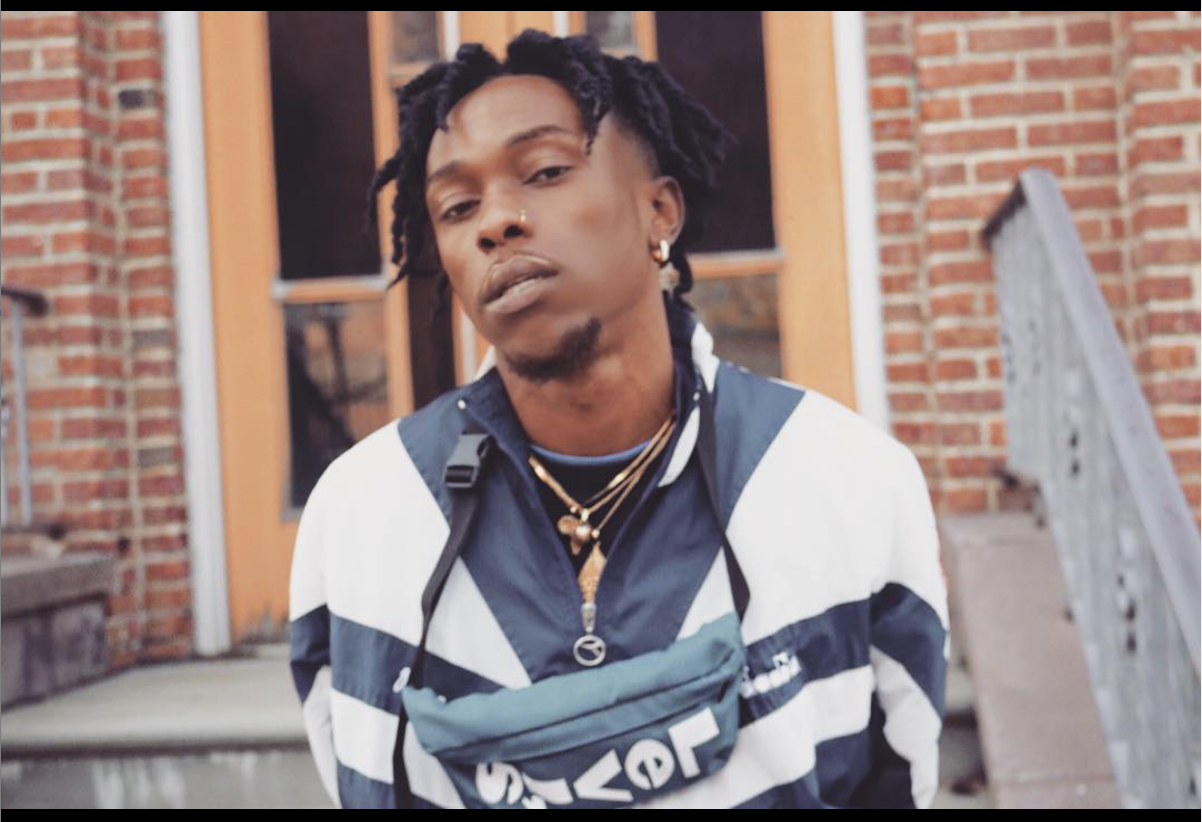 CHi Q Velour may be a new artist, but his music brings with it a vibe that hip hop lovers of all ages can rock with. His sound is full of fresh, innovative musical energy yet respects the rock hard foundations of rap music. Raised in New York City, the rapper reflects on his struggles coming up in South Queens. His upcoming 13 track project entitled, "Rough Draft", emanates an early 90s East Coast vibe. And you can hear the grit and pain in his debut single off the album, Battles.

On Battles, Velour spits about how the consistent arguments with his mother make him feel. He also talks about knowing his enemies' inner most thoughts... basically his everyday struggles all in a braggadocio form. The lo-fi sound and classic boom bap beat helps give the song a rudimentary hip hop feel like a young Nas or Rakim.

"Ay yo I argue wit my mother. Spring, Summer, Fall, wintertime. I raised you better than this child. Why you so in attuned to crime."

"Rough Draft" was produced and will be dropped through an independent label called BeyondABOVE on March, 19th 2021,  and this will be his first official release.