Although a recent occurrence, vocal presets have always existed conceptually. 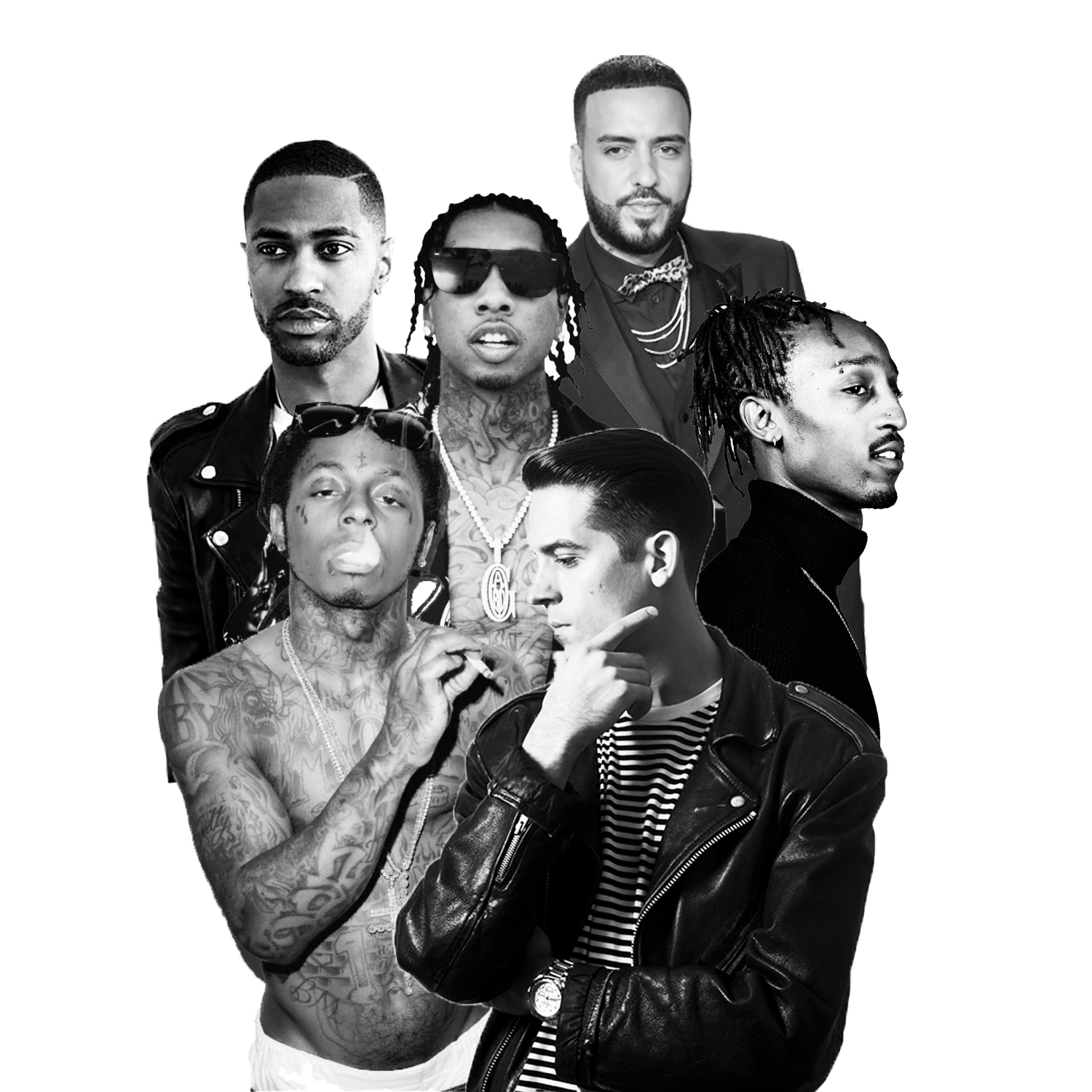 For years, major studio engineers have had the ability to recall specific settings for vocalists looking to have another take in the studio. Often in the past when studio time would run out or a singer had to leave, the settings would be saved on the mix console so that when the singer came back a few days later they could punch back into the song with the same settings. This was crucial for producers to maintain a consistent vocal.

Nowadays the concept has evolved but still embodies its core ideology.

In the past vocal presets were saved and used for a specific vocalist looking to maintain consistency among vocal takes, now vocal presets are shared so that other vocalists can try out the settings on their own vocals. It’s an interesting and beneficial development.

Vocal presets give vocalists the ability to apply another artist's vocal settings onto their own voice. This has become extremely popular in rap music, especially Autotune rap. Autotune rap is known for having highly processed vocals, sometimes even robotic sounding. For a new artist or one that wants to jump right into recording, tweaking knobs is not typically of interest. Most artists like to get into the creative and not stress over the engineering. Having a vocal preset enables them to do this. They can even use them as an initial setting, allowing them to kick the can down the road on the knob tweaking.

This is helpful because an artist who just downloaded their first DAW now has the instant ability to sound like their favorite Autotune rapper. This gives them instant gratification and a much better experience.

Vocal presets for other genres have also been gaining popularity. If you aspire to sound like a rock vocalist, vocalpresets.com has a rock vocal preset called “Your Love” that was made with YouTube rocker Dave Days where you get to use the vocal preset he used on his song “Want Your Love”. With rock vocal presets, unlike the autotune rap vocal presets, you should be able to sing on pitch. This vocal preset doesn’t include much pitch correction as it’s not typical for the rock genre, but this preset includes heavy compression and EQ. For a singer that wants rock vocals but isn’t an engineering guru, this is extremely helpful.

If you’re looking to experiment with some vocal presets, they can take your vocals to the next level instantly. If you’re new to mixing or just simply want to try out someone else's settings, you should feel free to explore your creativity.