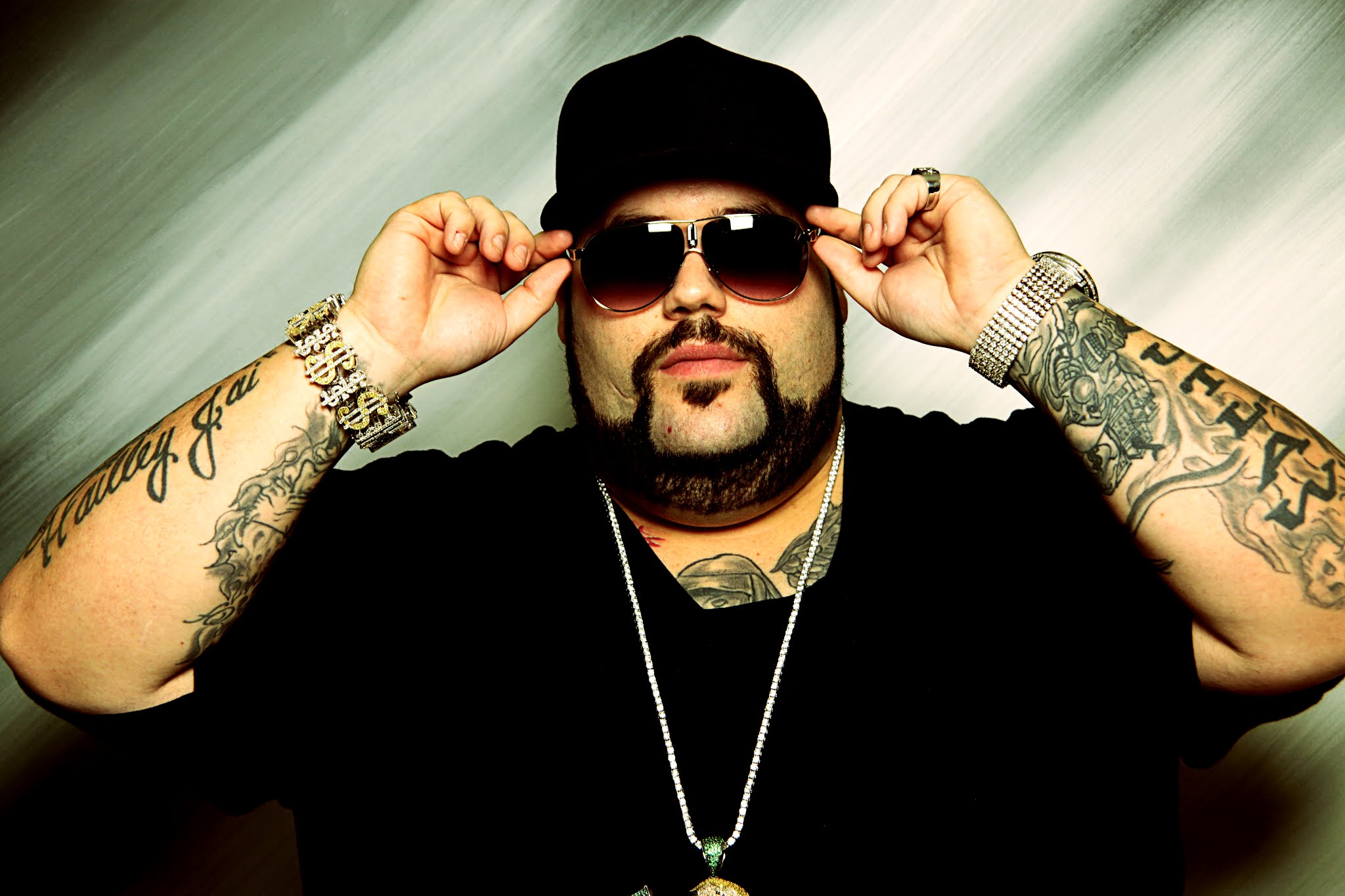 Rap music has been the soundtrack to rapper Shortyo's life. The Pennsylvania bred emcee fell in love with hip-hop at an early age, listening to music from NWA, Eazy-e, and Ice-T, which was odd since Shortyo was from Pennsylvania where the only thing considered "hip-hop" was Grandmaster Flash, KRS 1, and the rest of the east coast scene.

"Dear God... I'm tired of being hungry. I wanna be straight."

By elementary school he had already started his first rap group with a couple friends.  in middle school, he was nominated "Most Destined For Rap Stardom". And by high school, Shortyo was writing songs and performing at local venues to satisfy his insatiable desire to tell his authentic story through rap music.  But he really got put on the map in 2004 after entering a rap battle competition called "The Cypher" on 100.3 The Beat (Radio-One) in Philadelphia and destroyed his opponents with his originality and catchy wordplay for 10 consecutive weeks. 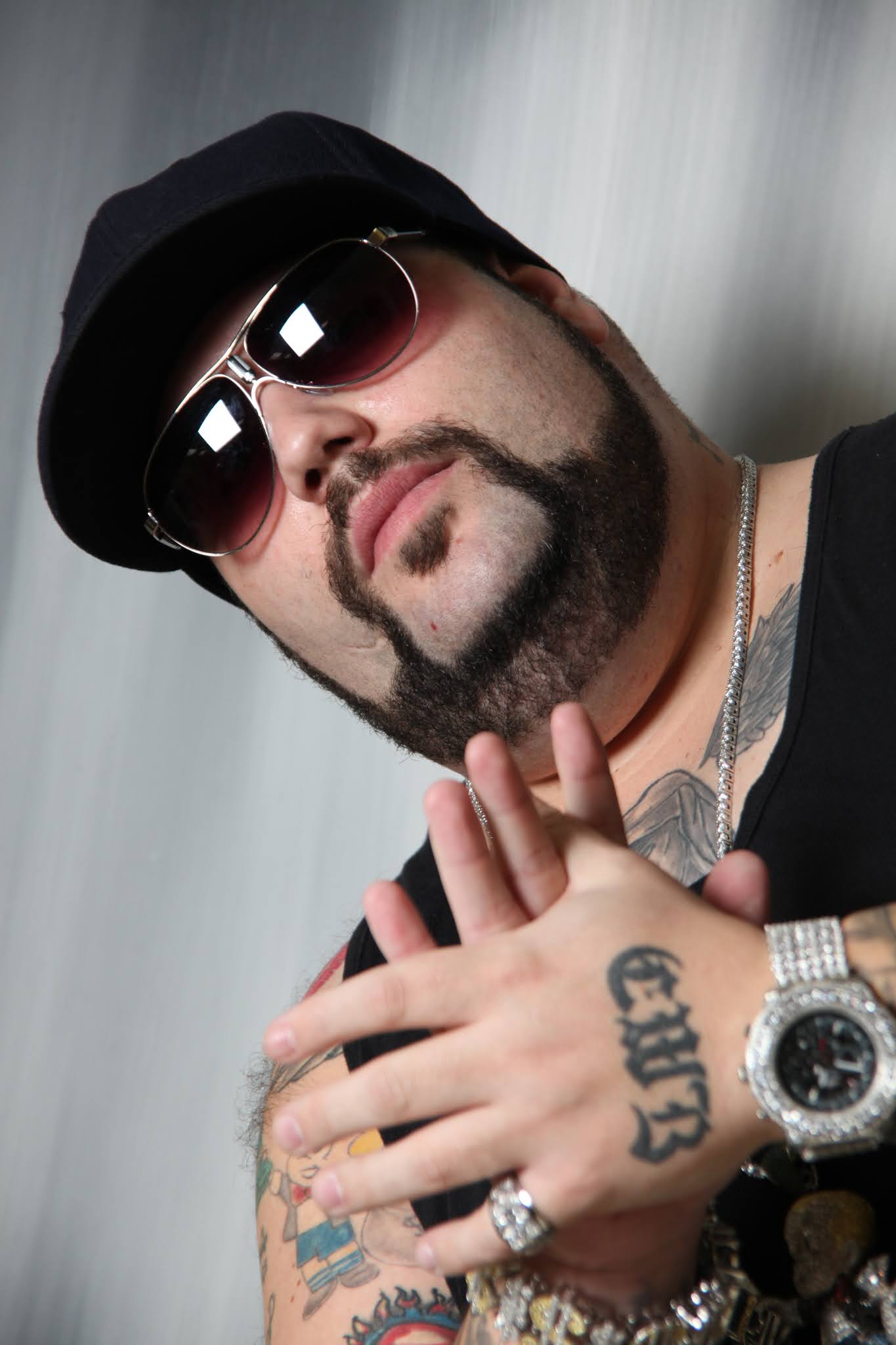 Now a seasoned performer and hip hop recording artist, Shortyo has released his most comprehensive project today. Entitled "Supervillain", its a 29 track full-length album complete with some real bangers like Say My Grace, Night Life and Better Days.  When Shortyo raps, you can hear the maturity in his delivery.  On the album, its clear from the beginning that he knows how to deliver his bars. and the instrumentation on the tracks is great as well. It's a well produced compilation of the rapper's creativity that is definitely worth a listen.