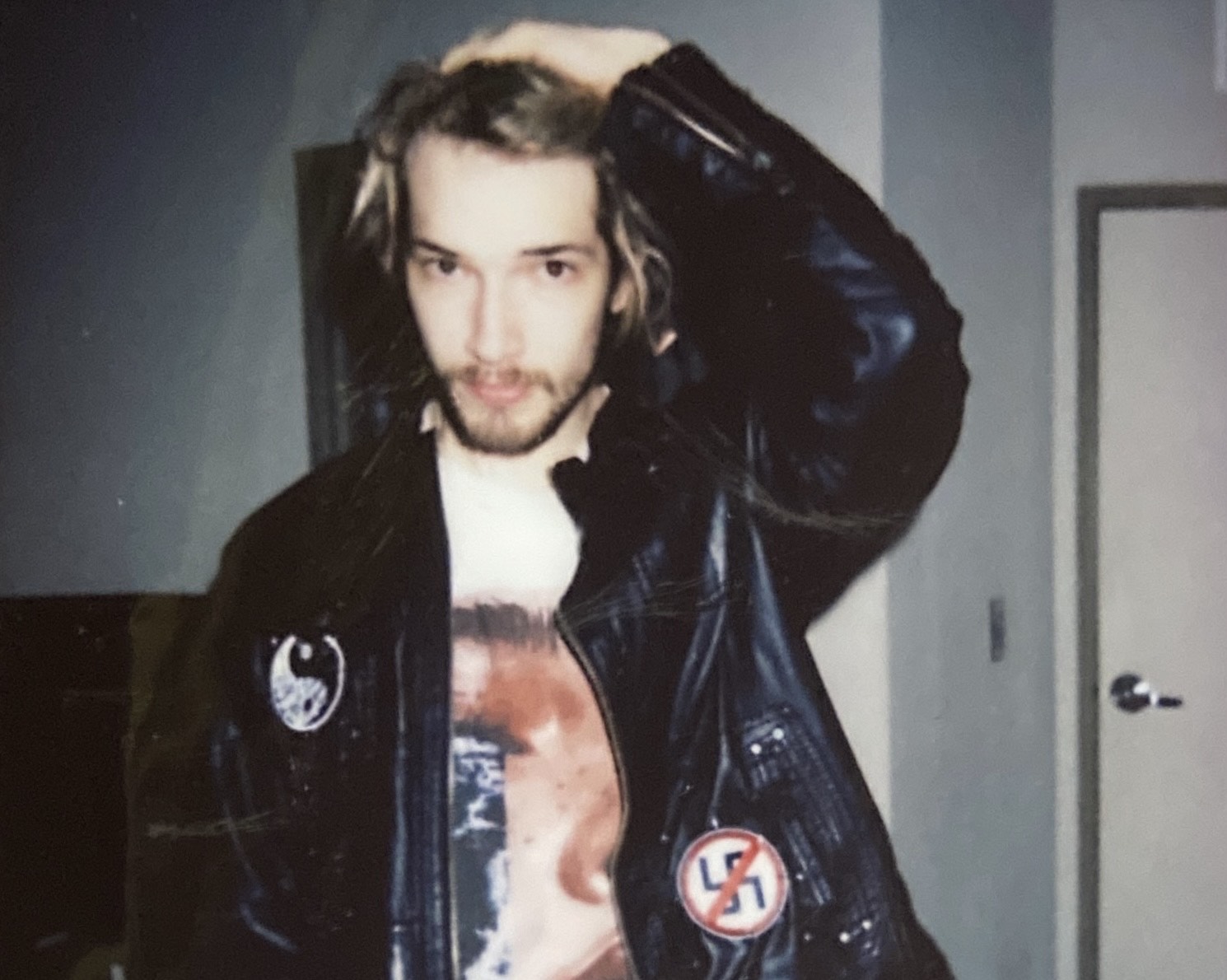 Birthpush is an innovative, out-of-the-box, one man band led by Kiernan Hutchinson. His sound is a mashup of genres and vibes that doesn't fit neatly into one or two meta tags. With elements of everything from trap to alternative, his new this track entitled Sh!t Like That feels like something Marylin Manson made in the basement with Partynextdoor. I f*cks with his creativity.

On the single which also features rappers Big Meeg and Rogie, Birthpush plays with the ideas of cancel culture. In a recent interview, he revealed it was "just a kind of fantasy about being cancelled. I mean, to me, the whole idea of 'cancelling' is ridiculous, but you have to admit it would be amazing getting cancelled." 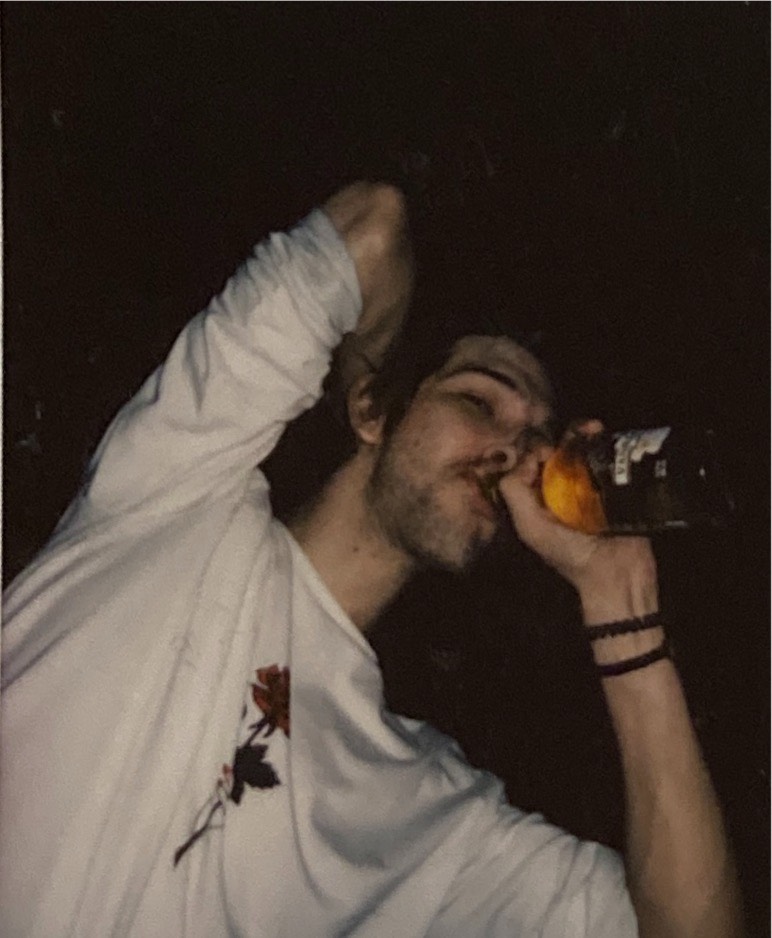 The trap beat is sick; the bars are endless and the experimental sound definitely brings a unique vibe to the track. His lyrics really drive home the song's message when he sings, "I don'r really care. You can't tell me what is and what isn't fair."