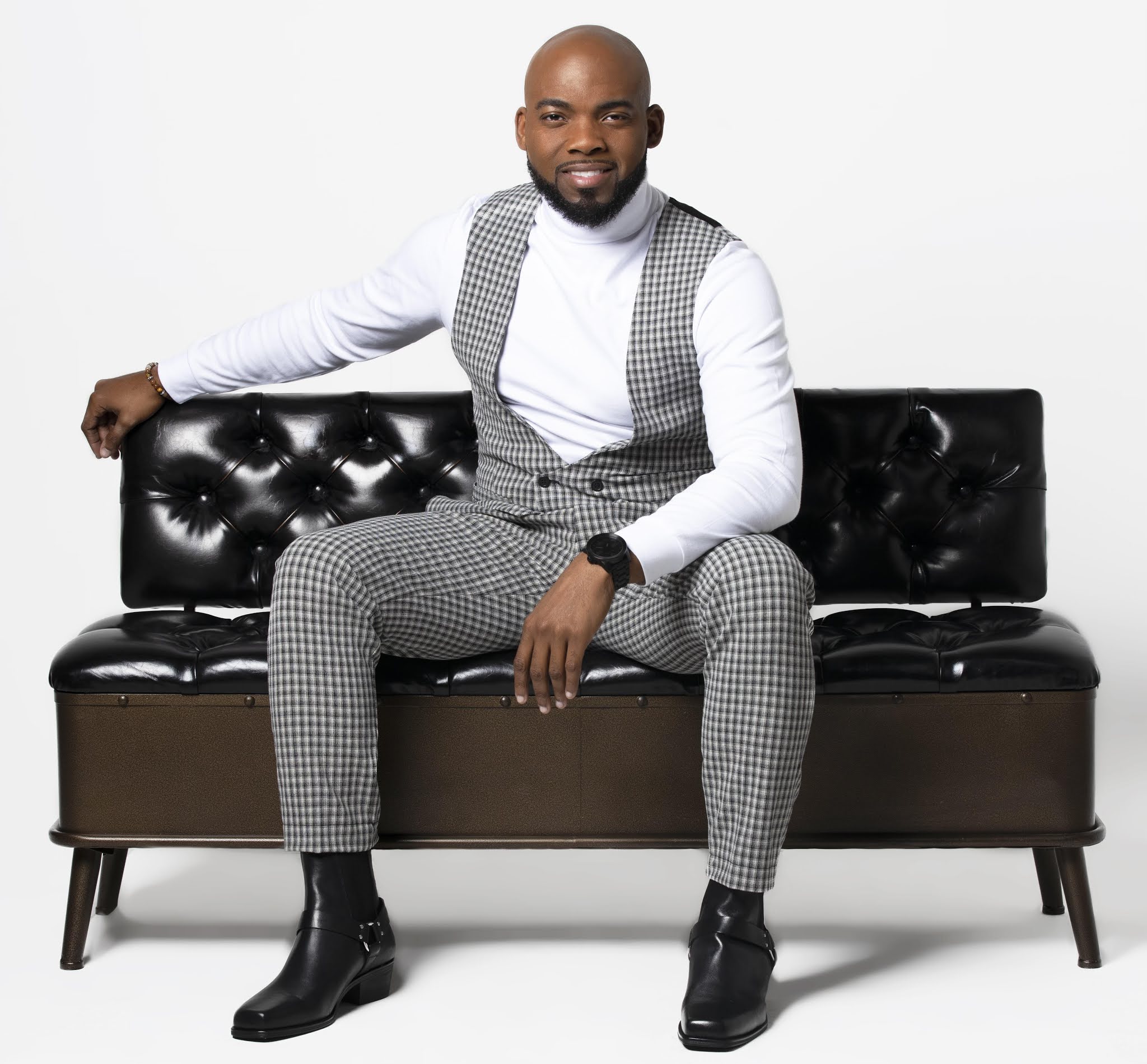 On March 12, contemporary gospel artist, Zack Landry will drop his new single, "Hold On". The song is on a message to which he can speak volumes. In 2005, Zack Landry and his family’s faith was tried and tested after they were displaced after a devastating storm, Hurricane Katrina. Times were hard for the South Louisiana native, but his faith grew stronger. It was during these times that he realized what the songwriter meant when he wrote, “Because He Lives.” Zack realized that it was God who had the final say because He held tomorrow. Through this adversity, Zack wrote several songs, “Lord, We Say Thank You” and “I Realize.” He realized his purpose is to win souls for Christ throughout the nation with music.

On the song "Hold On", Landry sings, "hold on, be strong, you can make it." His lyrics tell a message of the ups and downs of life, but he inspires  his listeners to "hold on" for their breakthrough. The complex instrumentation and melody on this track make it a joy to listen to. His progressive sound mixes traditional gospel vibes with the smooth soulfulness of r&b and a kick of jazz with harmonic dissonance in his vocals.

There is a mature musicianship that oozes from his sound. Growing up in Vacherie, Louisiana, Zachary honed his gift and love of music; he found himself sitting at a keyboard listening to music then duplicating it. He was told, “Maybe you should take this serious. Not too many people are able to play by ear.” Zack, as he is called by his family and friends, began to play the organ and piano at age 15. 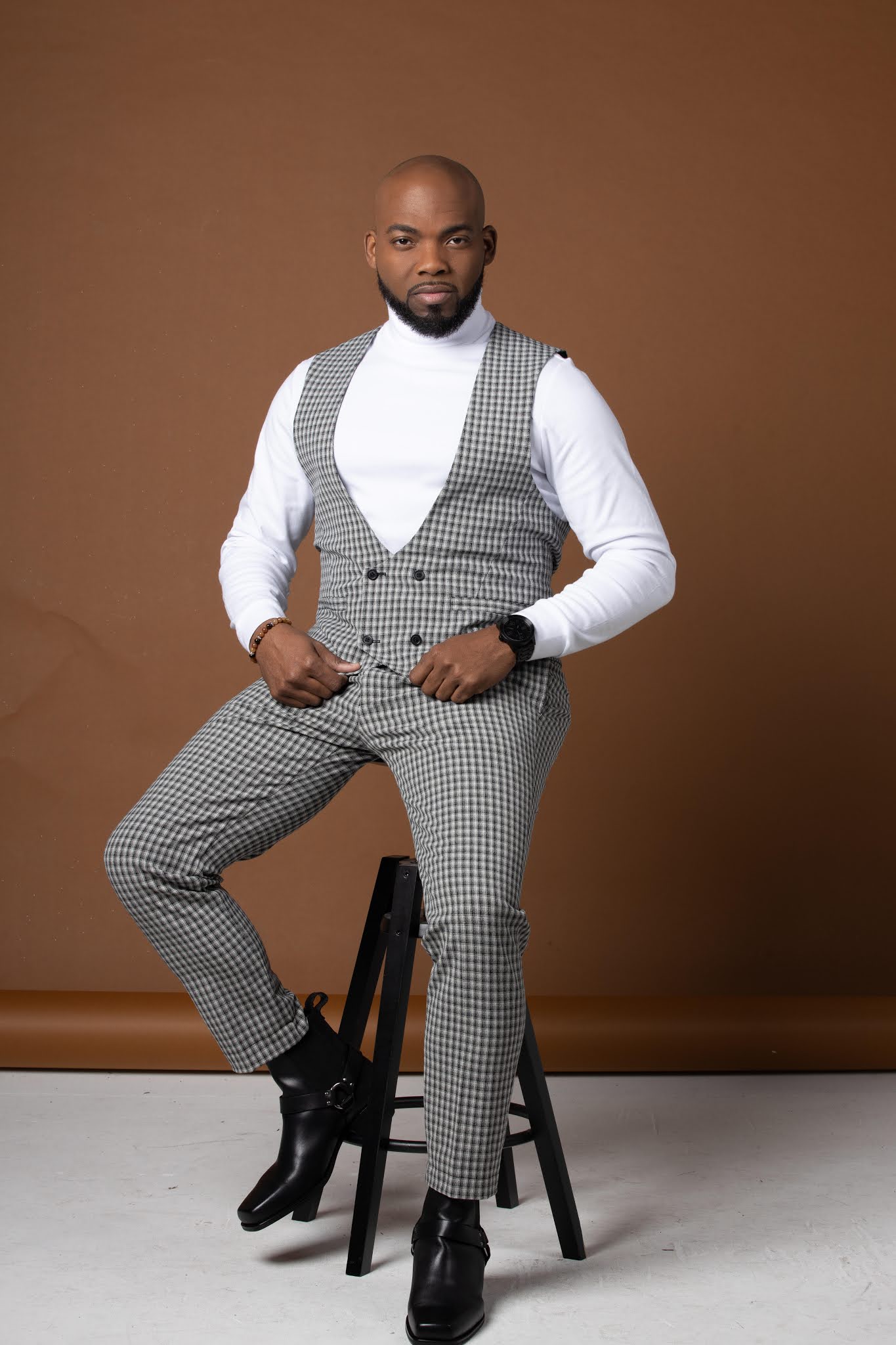 "Hold On"... Whats the story behind this song?

"Hold On" comes from a personal testimony of mine. It speaks about the things that I have been through in my life. Many times in my life I found myself on the verge of giving up my music and several other goals in my life because I felt like it was worthless to continue on to strive for success through my music.
What inspires your lyrics?The lyrics in this song (especially the verses), have helped me tremendously in my life. Every time I hear my song, I go into deep thought and think how it all could have ended for me, but realizing that my breakthrough is on the way, and that I need to be hold on just a little while longer.
Listen to Zack’s previous single release, “Takeover” at https://youtu.be/jnjV_wQxIbM.
How do you describe your sound?My sound is very eclectic in a way. I like neo-soul, jazz, rock, country, r&b as well as gospel music. So when I write, I usually have those sounds in it. My tone as a singer is very different from other male vocalists that you have heard in the past. I talk deep, but my vocals come with a high range. Thanks to my mother who is a first soprano.
Who are your musical influences?Kirk Franklin, Michael Jackson, Musiq Soulchild, and Jill Scott.Do you have a dream collab?Man, my dream collabo would definitely have to be with Tye Tribbett, Kirk Franklin, Deitrick Haddon, Brandy, Faith Evans, Mali Music.

Zack has had the pleasure of singing with a group of his friends, Phaze. The group was created in 2008 when Zack was asked to lead praise and worship at his church. In October 2015, Zack and Phaze recorded an album, “Come On, Praise Him.” They have performed at the New Orleans Jazzfest on the Gospel Stage as well as the New Orleans Chapter of Gospel Music Workshop of America. He has also performed with various artists, one of whom more noted, Pastor Donnie McClurkin, who encouraged Zack to “Set a standard in music. Be a trendsetter, not a follower.”  In 2015, Zack was the winner of the Rhythm of Gospel Best Contemporary Artist. In 2016, he won the NOLA Award for Best Contemporary Artist.

Zack has remained humble in his walk with God. His love for gospel music has not changed. With a neo-soul flare and a jazzy twist, his style not only reaches young people but the young at heart as well. Recognizing the calling God has placed upon him, Zack currently works as Minister of Music. His mission is to “Fulfill God’s word through music.”