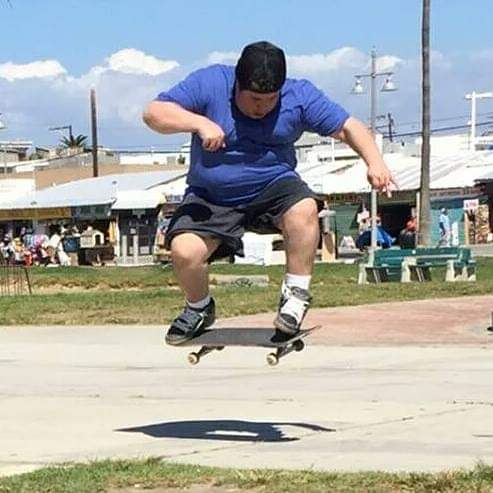 While musical collaborations can have amazing outcomes, so can going in alone. Some people have the talent and drive to do it all. A great example of this is Hollywood Video Game Kill-Bot.  This a one man band led by Zachary Chacon is bring fresh and innovative experimental electronic rock music vibes to his digital fan base.

Chacon is a resident from Los Angeles, California--Lawndale to be specific. In making his music, he uses are Logic Pro X and Garage Band and Magix Music Maker 2014. 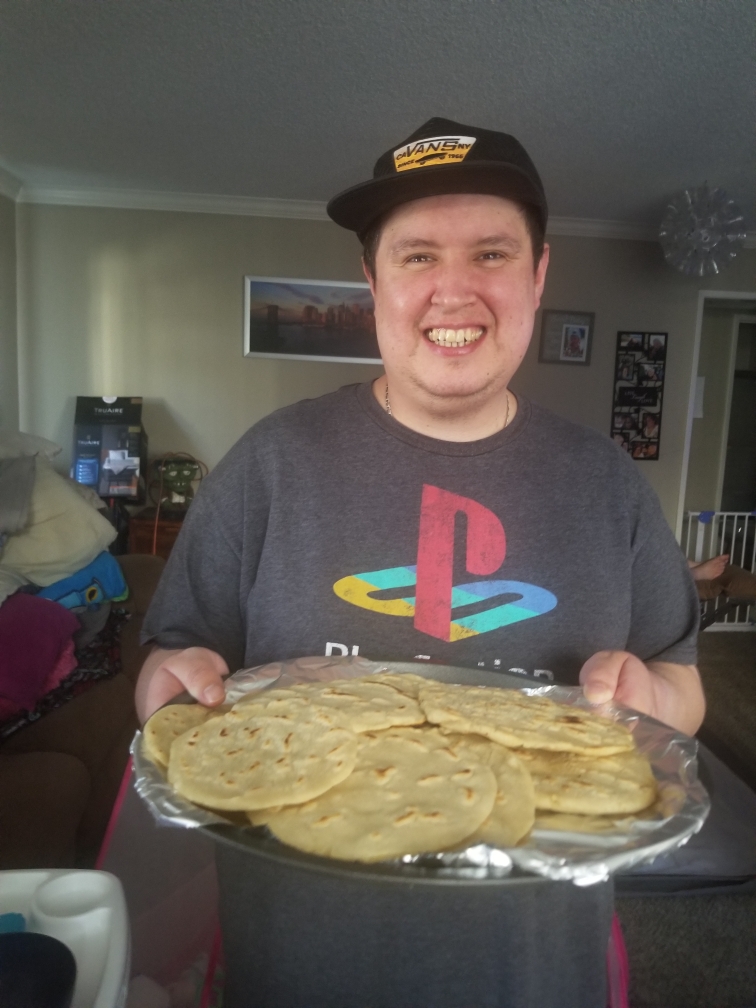 This year, he released two dope singles. A Man is a trap-alicious electro-rock track that feels like the 4th of July. Night is another dope track. It fuses hip hop beats and electric guitar loops to create an experimental, alt-hip hop feel. 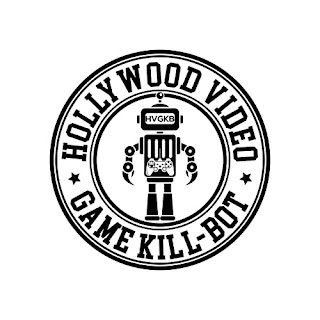 As a one-man-band, Hollywood Video Game Kill-Bot is carving out his own lane that feels like the playlist for a video game arcade.  You can check out his music and follow him on socials at the links below.