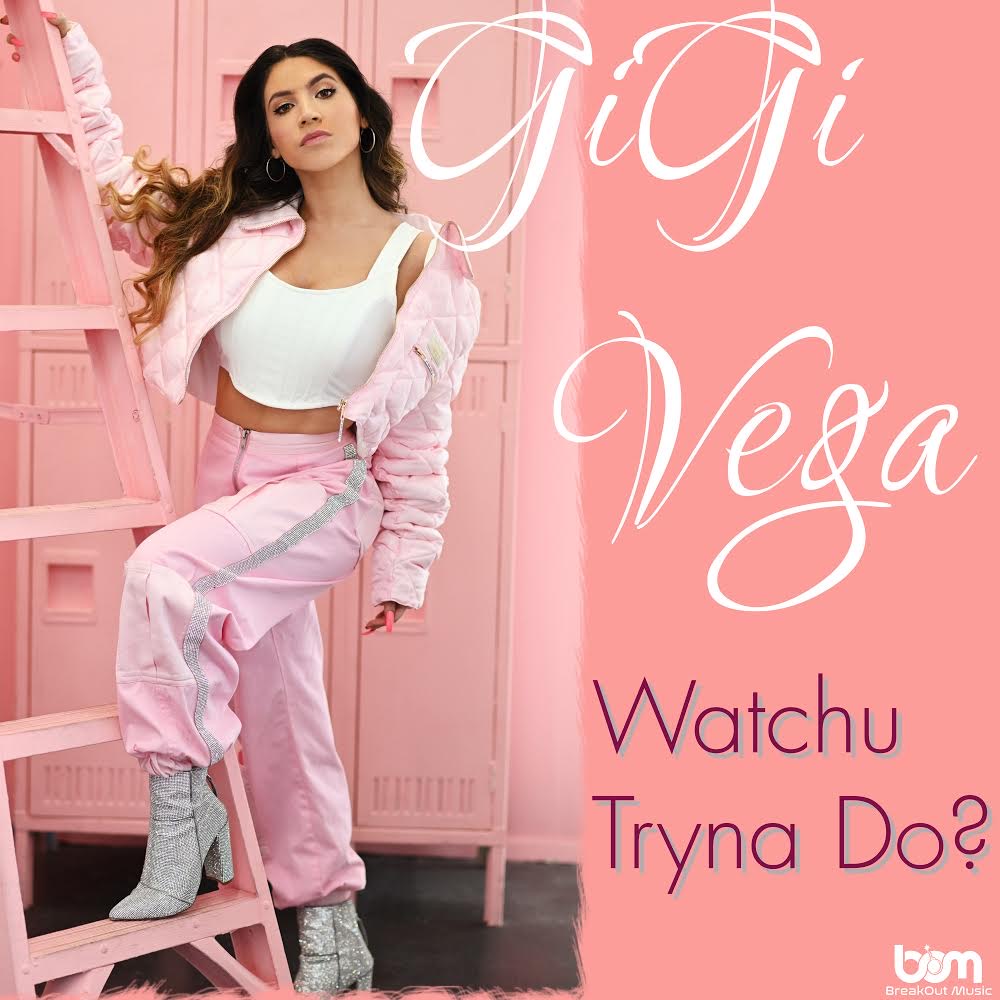 Pop/R&B singer-songwriter, GiGi Vega released a her newest pop single earlier this year, “Watchu Tryna Do?” We had a chance to check out the music video for the song, and we love it!  The visual was produced by Julio Mata Jr. and directed by Carlos Dupouy.  “Watchu Tryna Do?” gives listeners a chill, upbeat rhythmic tune written by GiGi. And the song is easy on the ears.  It has a viral quality.

The music video, which has garnered over 1.5 million views since it dropped, features GiGi's sexy signature vocals and dope dance moves. When GiGi Vega sings, the sound and lyrics give off a mesh of pop and r&b vibes.  Her vocal performance on "Watchu Tryna Do?" feels like a mashup of Ariana Grande, JoJo and Tamar Braxton while her dance breaks remind me of an early Janet Jackson or Paula Abdul.

She wrote “Watchu Tryna Do?” as a catchy, pop dance track. Gigi also released two mixes of the song: one featuring Rapper TEC, and a New Orleans Bounce featuring Big Freedia, produced by BlaqNmilD (Drake, Beyonce).
"Oh baby won't you come and save me... because my days are falling life the pouring rain"With the release of her last single, “Mistletoe Kiss”, GiGi’s project rose to #3 on iTunes Dance Charts and reached #27 on Billboard Adult Contemporary Charts, Top 30 on Radio AC Charts, and was included on a soundtrack for Netflix movie, The App that Stole Christmas. She was also nominated for an HMMA Award. “Watchu Tryna Do?” is now available on all major platforms.
SOCIAL + STREAMING
YouTube: https://www.youtube.com/watch?v=H5ydKSz9gaQSpotify: https://open.spotify.com/album/6oYHMPYzAMSVhzS0rhpbdO?highlight=spotify:track:1vO7VHqaWJTZ0w6G5PsKXsInstagram: http://www.instagram.com/gigivegamusic
Music Review pop R&B