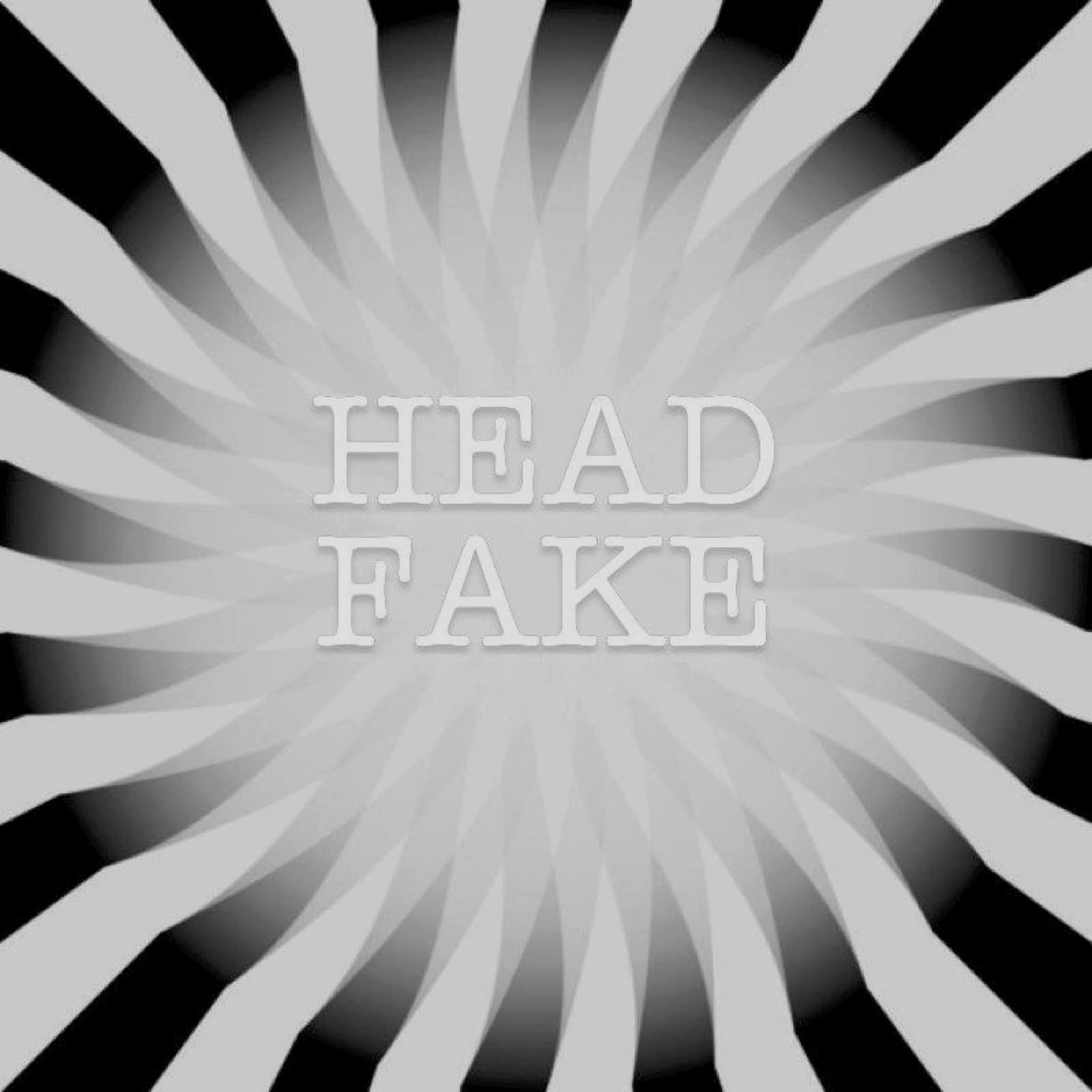 For more than a year, clubgoers have been in torment as the COVID-19 pandemic and all its resilient variants have left most people  listening to music and drinking from the couch. At least for now, gone are the days when you could dance until the morning in a nightclub vibing out to electronic synths and pumped up bass filled beats. For those keen on reliving that nostalgic house music feeling, neo-80s group, Head Fake, released the cure.  They recently dropped a new collaborative 3 track album with Dub Fu Masters entitled "Head Fake vs. Dub Fu Masters".
Blending retro synths with modern tools, Head Fake’s trio of semi-anonymous veteran artists/producers are bringing the unique sounds and energy of transformational 80’s music to the ears of both a new generation and their nostalgic parents. Recorded in studios in London, New Jersey, Los Angeles, and Miami, Head Fake seamlessly blends the cross-pond and cross-continental radio influences of their youth into a “could have been hits back then” collection of new music.
Head Fake’s inspiration behind this project was to make club versions of their previously released tracks. One of the first recorded tracks of their career with an 80s melody is One Step, an energetic track that will leave you in an a dubbed out trance. With its galactic sound, the song feels like it belongs in a spaceship themed video game. Trump Funk plays with Americana and Rock guitar sounds and then jumps into the an infectious house beat. The track is an innovative chaos of genres and sounds.  The final track in the album is Overjoyed. It shares the energy of the others but reminded me of the 80s classic "Knightrider"  tv show's theme song. This album is full of nostalgia. Dub Fu Masters quickly joined in on Head Fake’s sonic vision and wants the album’s upbeat sound to allow listeners to feel similar emotions as they would in a club setting experience.Head Fake Vs. Dub Fu Masters is available now on Spotify and all major platforms.