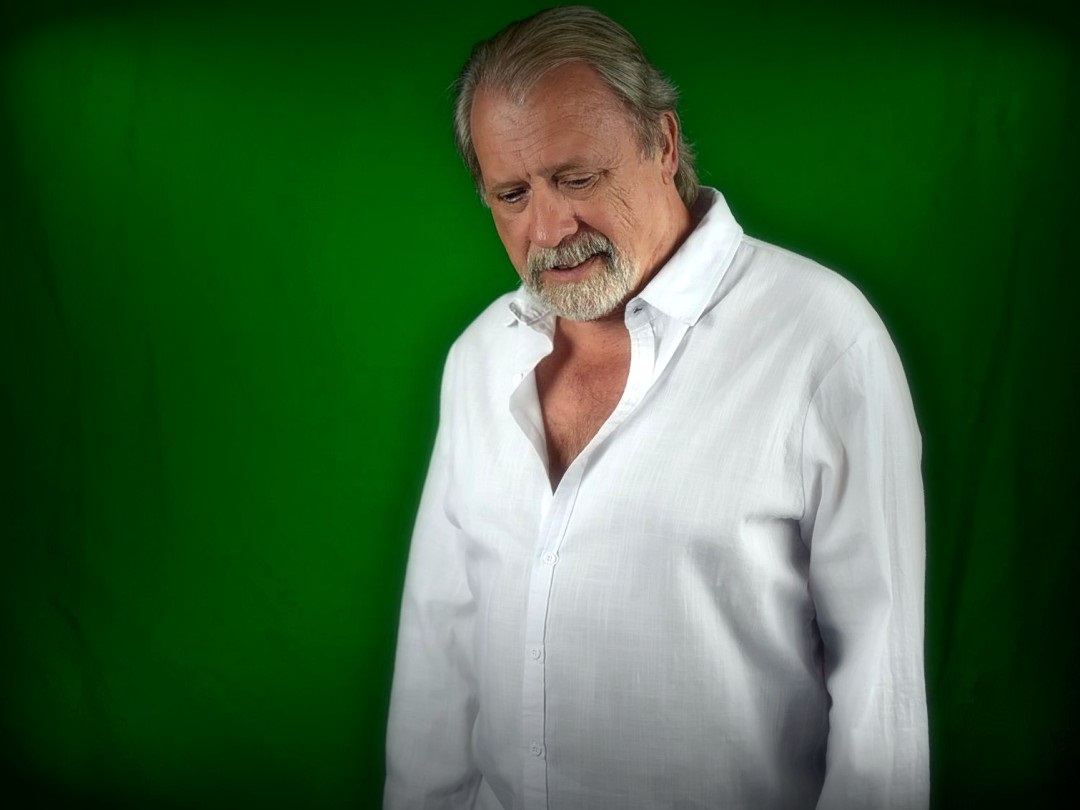 John O’Brien is a performer, recording artist and songwriter who has been passionately performing for audiences and creating music for more than four decades. His current act is "The John O’Brien Experience" (J.O.B.E.). John's musical "experience" includes new material, which he is currently recording for an LP to be released in July/August 2021 that will be paired with a UK tour in October.

On April 9th, O'Brien released the upbeat, rock/dance single, "STOP!!" on Spotify. The song has a groovy nostalgic rock sound that you can't help but rock your head to. On "STOP!!", John O'Brien's delivery  feels like a cross between the stylings of Elton John and Bon Jovi-- two legends. But O'Brien is no stranger to this industry himself. He has played on stages all over the world and has released seven albums to date. His many performances include the US, Madrid, Amsterdam, Tokyo, Sidney, the Caribbean and other locations. His original recordings have caught the attention of the music media with extensive airplay on stations including SiriusXM and multiple Digital Streaming Platforms (DSP).

Of the single, John describes it as the story of a lonely man who calls a Lady of the Night. He goes. The visit is strange, erotic. He gets hooked and needs her. Can’t stop. She is strange, wants to film their escapades. He vows to stop, but always goes back. He’s addicted not knowing what he should do. Once while with her he looks at a mirror and sees who he has become. Still lonely and loveless. He wants to get away, but she stops him. He needs stop, he yells it at her, but he cannot leave. “So good” she whispers, “don’t stop” she says.

"You gotta stop doing what you doing to me.."

This song has the feel of a classic, yet it's only by happenstance that it even came about. "I wrote this song from a bass riff I had in a dream, I got up and recorded the bass line on my cell phone" he explained. 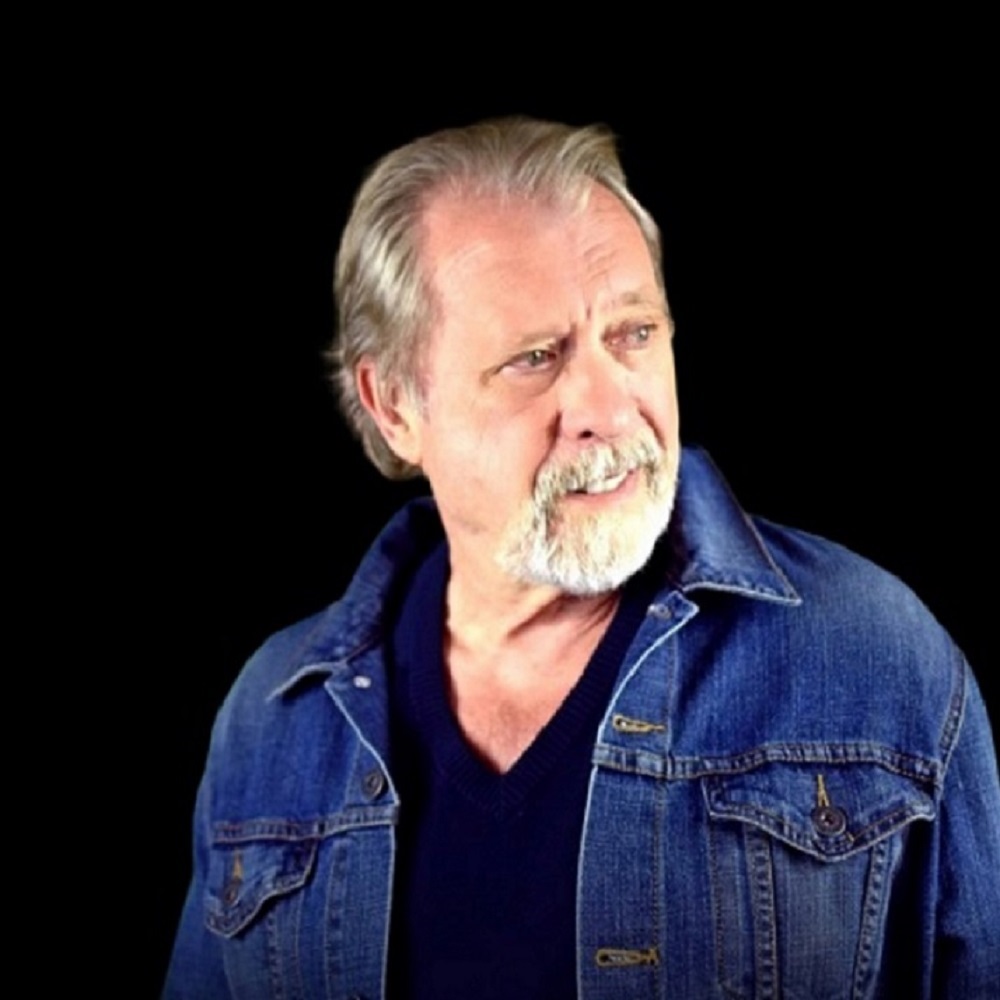 John’s 2019 album, “The Love You Need” already has over a million DSP streams including Spotify, YouTube, and SoundCloud among others. His upcoming album will surely not disappoint. You can listen here: https://open.spotify.com/album/3z3vLBZqU6LQ8vAk4Ft1JN?si=drDUjLlRRj64HSx6-dk1jA