Album Review: Dick Aven - 'It All Started in the Garden' 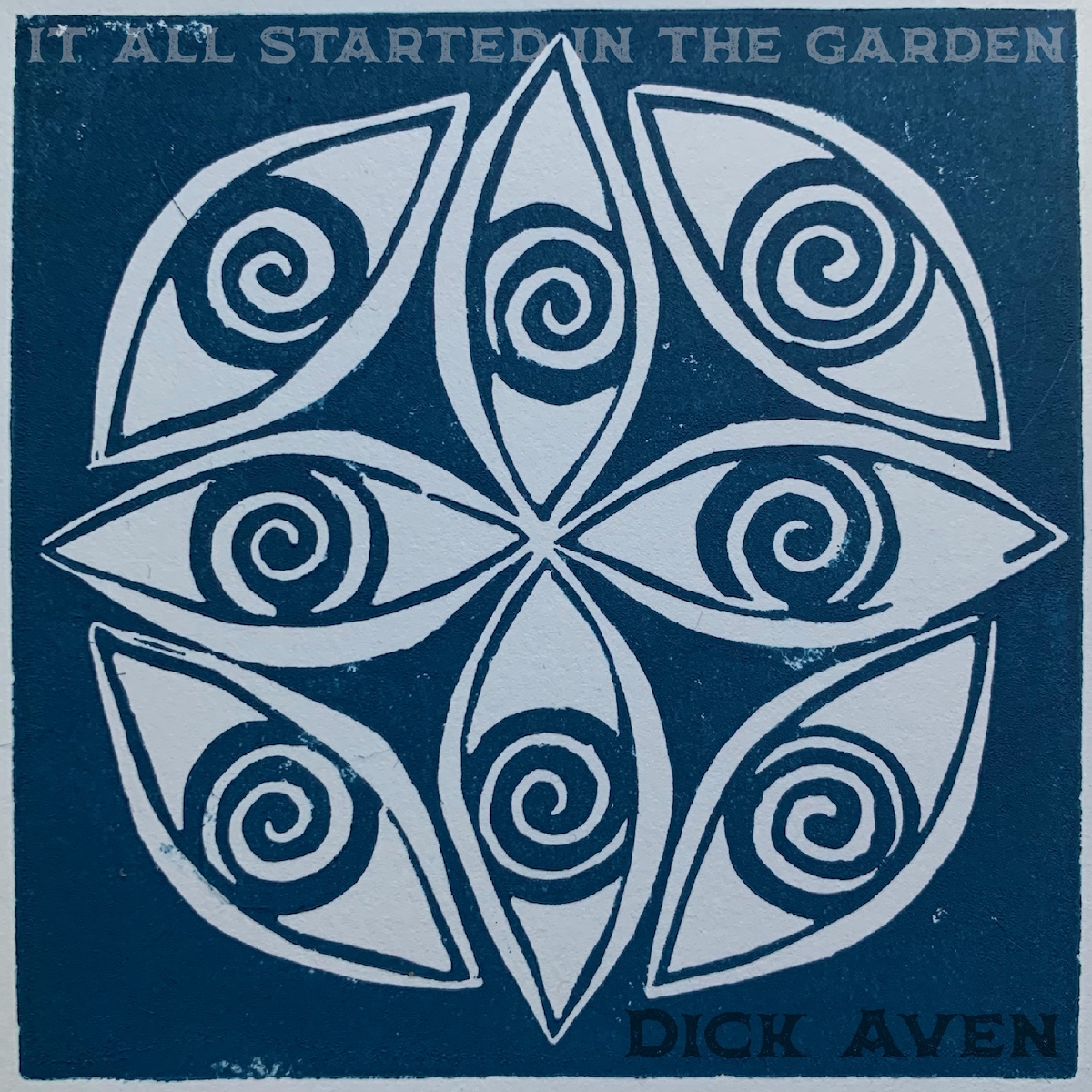 Dick Aven is an eclectic, multi-instrumentalist artist based in Franklin, Tennessee. He recently released a new album entitled "It All Started in the Garden". The 10 song project crosses multiple genres and blends elements of folk music with the experimental edge of progressive rock.

It was a joy listening to his work. My favorite track on the album is Old Black Mold. The song brought a nostalgic feeling of The Beatles meets Elton John. His soulful vocal performance on the melodic and deeply introspective track are worthy of a listen. Some of the other standout tracks include No Clue, Moments Face to Face,  and It All Started In the Garden.

"Show me what you're not allowed to show"
Dick Aven says he's "not the kind of guy who likes to play by the rules."And you can hear that in his body of work. His music is all about defying convention and breaking the walls between various styles and ideas. Although his music is deeply connected to the earnest honesty of folk, Dick’s sound has a fascinating progressive streak that brings something truly unique to the table.