Posted by Urbfash Team Blogger on May 20, 2021
Composer, musical sound designer, engineer and producer, Jeff Goldsmith will release his new single next week entitled That Witch.... 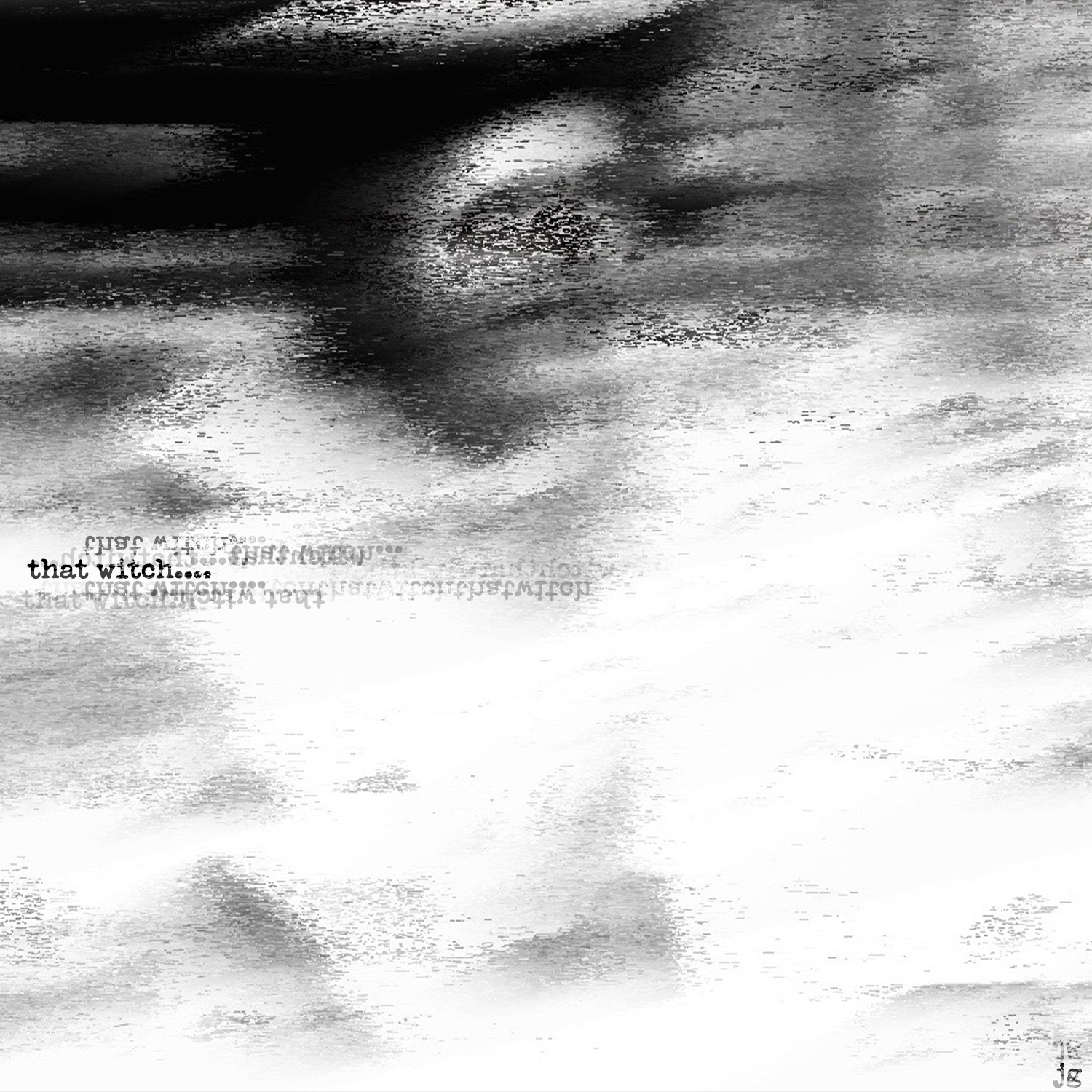 On May 28th, Goldsmith drops the explosive track that is set in three parts. The first comes out with some dark, hard rockin' guns blazing; then in the middle of the track, Goldsmith emerges with a sudden calmness--soulful vocals, smooth instrumentation as he melodically delivers his lyrics, "house is built on whispers which she dare not speak". Then the song dives into an even more intense calamity in part 3 which is a stark contrast in mood and genre.  The song is intriguing in its composition and insightful in its lyrics.
Growing up in northern Illinois, Jeff got his musical start at age 4, when he began playing violin at the Suzuki Music Academy. The Suzuki method taught Jeff to learn music by ear in contrast to the traditional method of reading. As a result, his ears were shaped at an early age to be drawn to and motivated by sound. Jeff’s upcoming album “May You Find the Light Before the Devil Knows He’s Right,” was composed, recorded, dismantled and reconstructed during the 2020 pandemic.
The album pushes musical boundaries by exploring alternative rock, noise, dark ambient, and neo-classical arrangements. Based around field recordings and live samples recorded in the city of Minneapolis, the album presents itself as a unique listening experience against the current landscape of what is generally considered mainstream music.
SOCIAL + STREAMINGhttps://www.jeffgoldsmithmusic.com/https://www.instagram.com/jeffgoldsmithmusic/https://jeffgoldsmithmusic.bandcamp.com/https://soundcloud.com/jdgoldsmith
Music Review