Leiza Michaels has a voice that must be made of gold. She's known throughout South Florida for her beautiful renditions of quality songs including jazz standards--where she adds her rich sultry tone and soul to give old songs new life . The songstress performs extensively throughout Southern Florida and is widely known as the “hardest working person in show business.” Well now she's taken her task a step further. Earlier this week, Leiza Michaels announced the release of "Nuevos Estándares", the Spanish version of 2020 album, “New Standards” ---both under the indie record label, Starburst Records.
The project received the support and backing of Jay Carney, Founder/CEO of Starburst since he happens to be a huge fan of the old Jazz Standards.  During the summer of 2020, Jay and Leiza collaborated on a collection of six brand new songs that embody the vibe and style of songs from the American Songbook and Broadway musicals of the 1940’s by such luminaries as Cole Porter, George Gershwin, Irving Berlin, Richard Rodgers including a hint of Antonio Jobim. 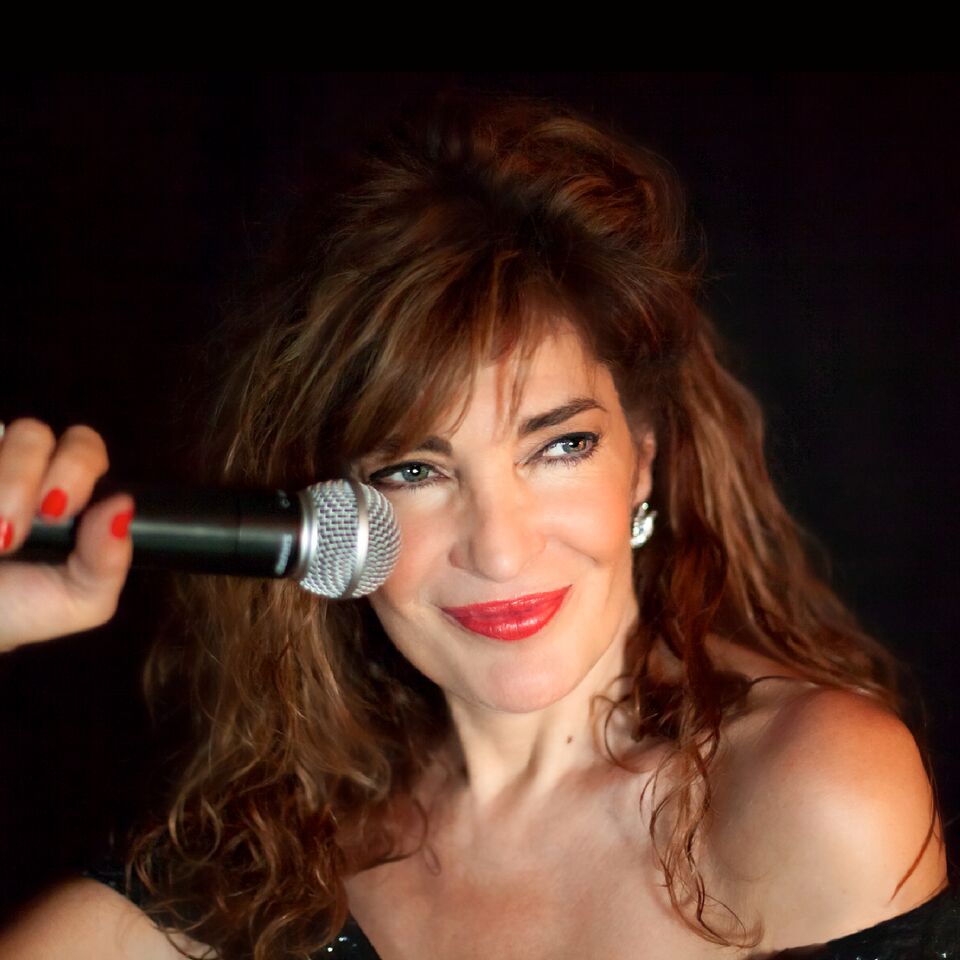 "Nuevos Estándares" was an even more daunting task since each song had to be translated and rewritten in Spanish. But the album does not disappoint. From the moment I heard Michaels's rich alto tone navigating around Muy Lento Mi Amor, I knew this project was something special. To help with the translations, Leiza & Jay enlisted the talent of Enrique Duarte of Mexico to work his magic.
I was most touched with a song entitled, Mi perdición.  As she croons, "haz me subir mi perdición" which translates to let me find my downfall, the song gets real. Mi perdición is Leiza's Spanish counterpart to Pure White Snow which is an homage to the late jazz legend, Billie Holiday who had a tragic relationship with drugs.
The greatest “crowd pleaser” of the album appears to be Some Kinda Girl/ Chica especial as it plays with elements of modern pop.
"Nuevos Estándares" has been submitted for consideration to the 22nd Annual Latin Grammy Awards for 7 categories including Best Jazz Album.
The album is being released on 42 music streaming websites worldwide on Friday, May 28th, but you can get an exclusive listen  on Bandcamp.