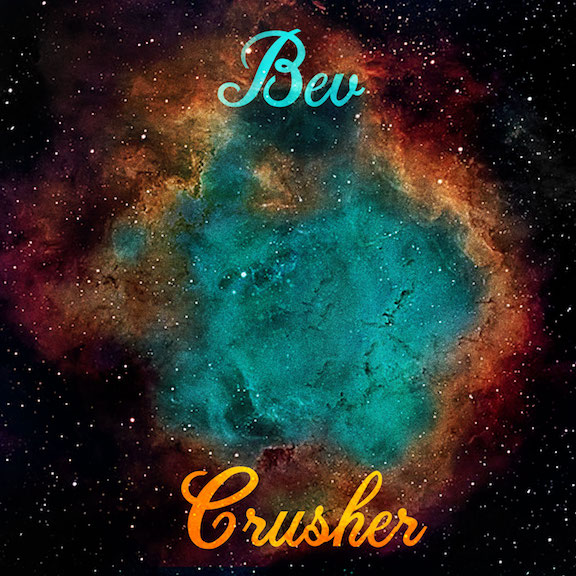 Minneapolis, MN, indie pop/rock artist Bev has been making albums and playing shows since 2010. Previously performing under the name, Niki Becker, she changed her name to Niki Beverly to honor her late mom's legacy, and she began performing under the name Bev. On Friday, May 21st, the the songstress is releasing her new album, "Crusher".The album is an 11 song project that has indie pop, alternative rock, and folk vibes.  Bev has a unique soft strength in her sound and a melodic spunk when she sings. It reminds me a bit of Alanis Morissette. But to be clear, Bev is a woman of her own words and talents.  And this project showcases just that.
Check out the video for January, a song which happens to be one of the highlights of the album. It has an upbeat yet subdued, controlled feel. She adds her profound lyrics to the song and wraps it up with Holly Hansen on guitar, Megan Mahoney on bass, and JT Bates on the drums.
You can hear the whole album on Apple Music: https://music.apple.com/us/album/crusher/1560768803
SOCIAL + STREAMING
Website: https://www.bevmusic.com/TWITTER: https://twitter.com/BevBandINSTAGRAM: https://www.instagram.com/bevband/?hl=enYOUTUBE: https://www.youtube.com/channel/UC4NwIfhfaues3qebRNVUH5QBANDCAMP: https://bevband.bandcamp.com/SPOTIFY: https://open.spotify.com/artist/3PvEG7fmOncgjRlSBevuph?si=fnW7uggITZmFmdEcvnw7FQ
album review