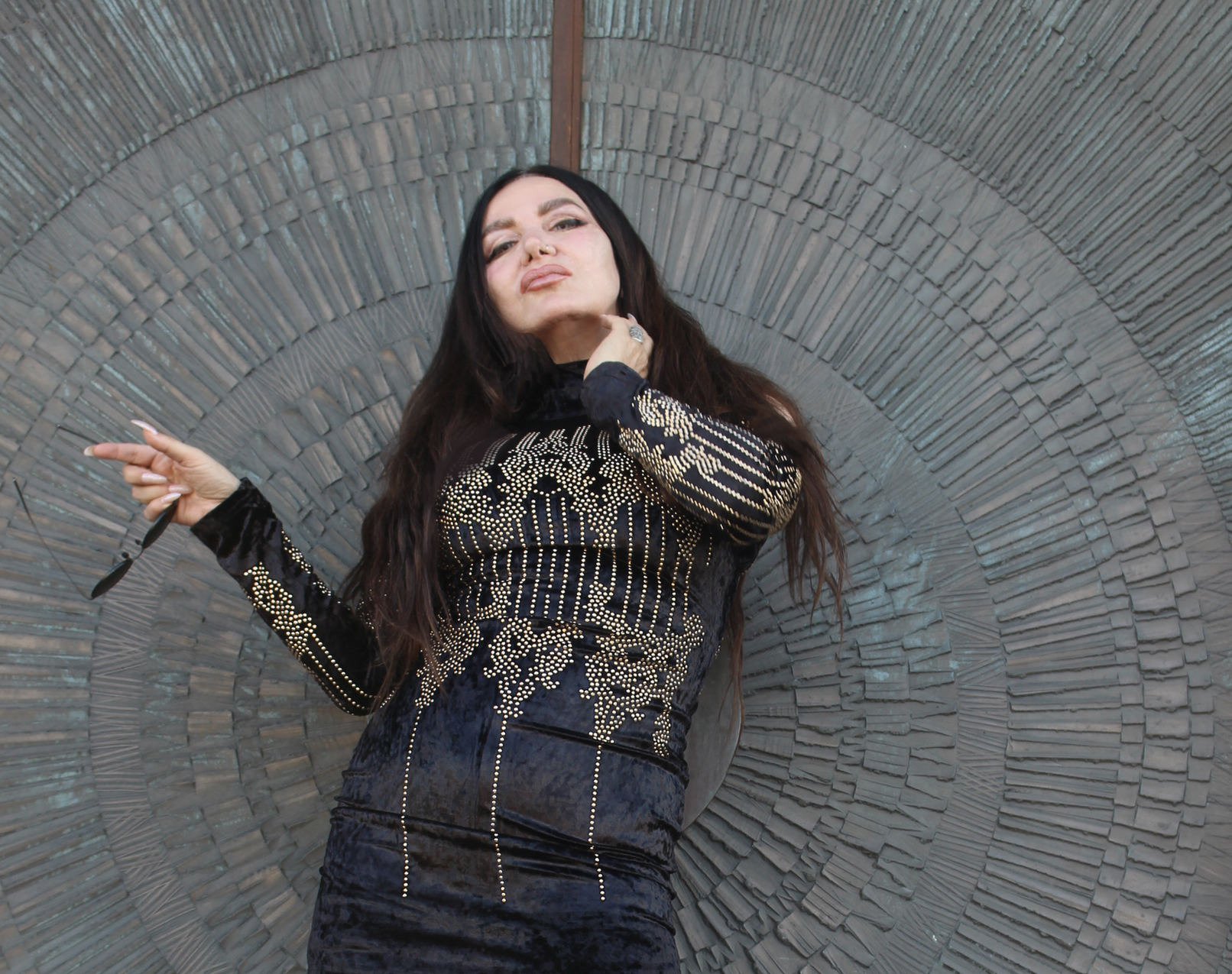 Last month, singer, songwriter, and producer, Betty Moon released her latest album entitled "COSMICOMA".  This is the10th studio album for the LA based artist, and serves as a follow-up to her 2020 release ‘Little Miss Hollywood’ which was well received.

"COSMICOMA" is an 8 track project that was completed despite the challenging so many in the music business faced. And Moon stayed true to her  signature rock driven soul sound. This can really be heard on the song, My Only One. On the heartfelt track, Betty lyrically and audibly shows listeners she hasn’t forgotten her early sound that made her famous, and also injects progressive elements with those unique touches from her engineering and mixing skills.  The album was produced at her Southern California studio while calling on longtime collaborators Justin Smolian and Owen Barry to help her bring this project to life.

"You say you want me to yourself, even though you've got somebody else..."

The singer’s music has earned her support from Billboard, American Songwriter, Celebmix, Consequence of Sound, Discobelle, New Noise, Hype Machine, Substream, Spill and dozens of other media outlets. Betty Moon continues to blend elements of her classic sound and modern electronic/pop directions to create music that The Other Side Reviews says “grips you and takes you on a sonic journey” and “covers everything she has to offer from old-school rock to soulful downtempo songs to electronic-pop blasts.”
"COSMICOMA" and the single, My Only One are available now on all major streaming platforms. 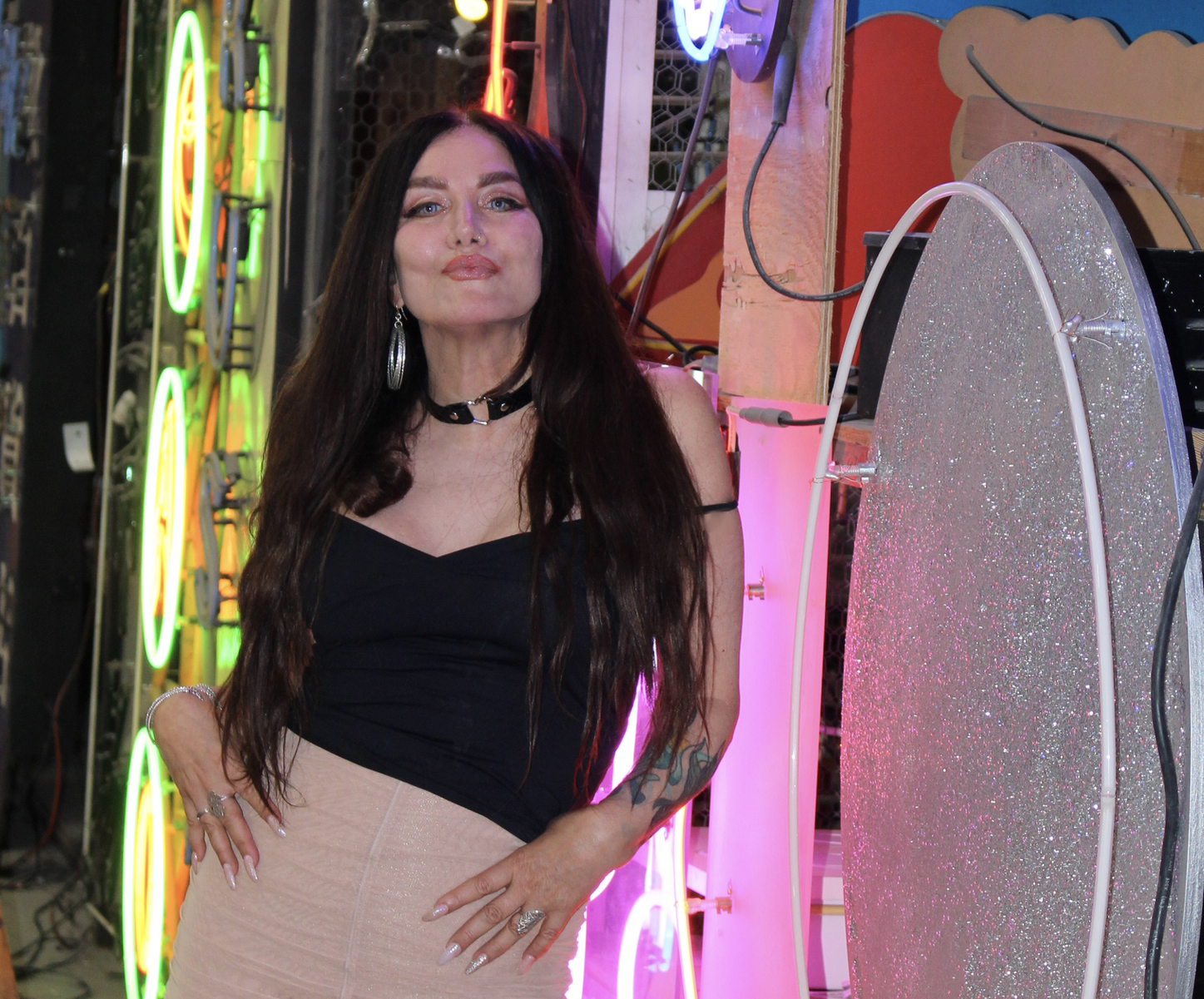